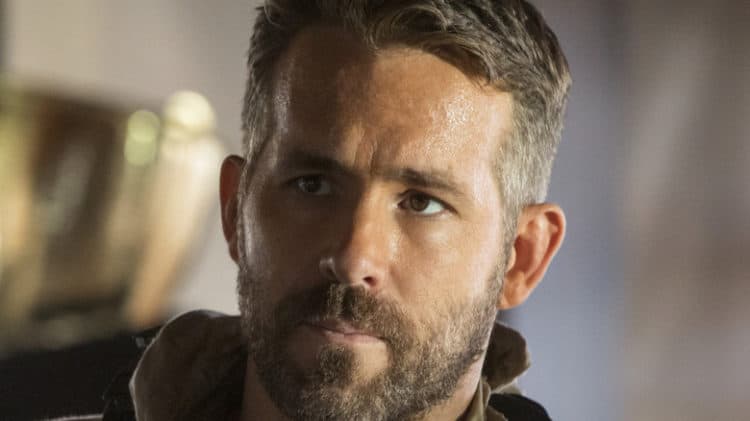 It’s no secret that Netflix has been purchasing and creating original movies for a little while now, but the cost of some of them might shock people just a bit since the idea of spending this kind of money on a movie means that it had better deliver or, well, it’s a giant waste of money for little to no gain. But in reality, it’s hard to argue with the success that the streaming giant has been experiencing in the last several years, especially since it’s managed to stay atop the pile as more and more people have tuned in to many of the original movies that Netflix has been producing. It does help that Netflix has also managed to pull in some of the biggest names in Hollywood, just as much if not more than other streaming sources. To be fair, each streaming service has its stable of stars that are there to create the type of content that people want to see, but Netflix has done this with a budget that’s simply phenomenal. You know when you can challenge or even beat out on occasion a company like Amazon that things are going well and the talent that’s being pulled in is something special.

With that in mind, here are the five most expensive original movies that Netflix has produced.

The A-list cast was a big expense for this movie, but the idea of a group of soldiers stealing a fortune from a drug lord appears to be one that is popular quite often no matter how many times something similar comes along. But as Netflix has figured out, attaching famous actors to their movies has gone a long way toward getting people on board when it comes to watching. If anyone is noticing that conflict of any sort has been a huge selling point, as it usually is, then they might understand why Netflix has thrown so much money at certain movies that feature a great deal of conflict from one perspective or another.

People loved Braveheart, and that’s probably why they enjoyed this movie since it brings back the character of Robert the Bruce, who was, as history shows, a Scottish king that struggled just as much as anyone against the English when it came to the ruling of his country. It’s likely that many history buffs tore this movie apart as much as they could seeking historical inaccuracies that they could report on and therefore use to discredit or at least humble the movie in a way. But movies that feature historical characters, while not always as popular, tend to draw a crowd now and then if they’re performed in a way that people enjoy.

Explosions and Ryan Reynolds. In other words, Michael Bay and Ryan Reynolds came together to tell the story of a man that hired a group of assassins after faking his own death so that he could go after a very bad man without being as visible. When it comes to the level of ‘boom’ that a movie can withstand, Bay is always willing to test the limits and see how far he can go, since ‘boom’ is his language after all and a lot of people have commented on this over the years. The thing is, ‘boom’ tends to cost a bit per explosion, and thus it’s fair to say that a lot of this budget probably went towards Bay’s penchant for blowing things up.

Has anyone ever noticed how Dwayne Johnson tends to play the type of character that’s ex-military or is attached to some sort of law enforcement agency, or at the very least is someone that is sent to capture another person, as he did in The Rundown? This time he’s after Gal Gadot apparently as she’s playing an art thief who, as one can guess, is very, very good at what she does. It’s been said that this movie’s budget was increased to $200 million, which would put it over the top entry on this list, but seeing as how it was originally given a slightly lower budget we’ll keep it right where it is.

It’s not hard to believe that between Martin Scorsese, Robert De Niro, Joe Pesci, and the many other famous faces in this movie that the budget would be so high. While the story itself has a few holes and inconsistencies according to those that were alive at the time and might have been around the scene, it was a well-told narrative that entertained a lot of people since Frank Sheeran was a part of that world back in the day. But choosing who to believe when it comes to the facts is up to the individual, and what they choose to believe.

Netflix has been shelling out some serious scratch for several years now.