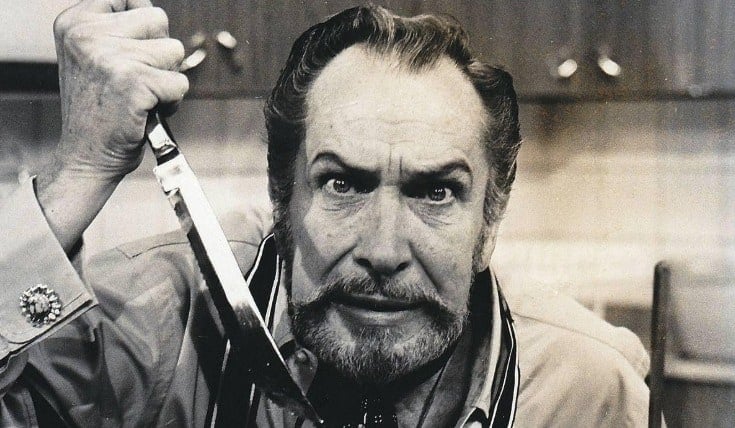 There are few in the world that could ever come close to the master of horror that was Vincent Price. From his voice to his maniacal laugh to the manner in which he acted as a calm and composed psychopath in his movies there was simply no one better. Don’t even try to say Hitchcock was better as it’s the argument of comparing a writer to an actor, which just doesn’t work in this case. But while both men were masters of their own art, Price was the kind of guy that could creep you out just by looking at you in the devilish way he had. Since his time people have been attempting to sculpt their movies after his example in one way or another, but there has never been another like him and there likely won’t be for a very long time, if ever. The man was simply horror personified, and no one has ever replicated his techniques.

When a master sculptor is betrayed by his business partner, who decides to burn down the wax museum for the insurance money, he’s also left for dead when he’s horribly scarred and disfigured, giving a perfect motive for what comes next. The duplicitous partner goes missing, as does his fiancee. When a curious woman goes looking for them however she discovers the horrible truth, that the mysterious stranger that killed them is none other than the sculptor that was so wronged. The remake of this film starring Elisha Cuthbert tried to follow the same routine, but expanded the horror to encapsulate an entire town that had been scrubbed off of the map for many years.

4. The Pit and the Pendulum

Nicholas is kind of the victim in this whole movie though he becomes the madman that eventually has to be stopped since he believes that his sister Elizabeth is haunting their home and won’t let him rest. The trick is that Elizabeth is still alive and is part of an elaborate scheme to drive him mad along with her co-conspirator. Unfortunately for the two of them they unleash something rather dark in Nicholas when he comes to and he throws her fellow conspirator in the pit before locking her in an iron maiden. He then tries to kill another person but is tossed in the pit as well, thereby ending the madness.

Vincent Price was obviously a fan of Edgar Allen Poe since he acts out a couple of the famous writer’s stories, such as The House of Usher. The story was titled differently but the main point is still brought across since it deals with the idea of madness running in the Usher bloodline. While Madeline is desperate to get away she suffers from a condition that causes her to appear as though she’s dead, though she is still alive when she’s interred in the family crypt. She awakens and avenges herself upon the brother that buried her alive, and in the process the house of Usher begins to sink into the unstable muck upon which it’s built.

Much as it was seen in the remake, the infamous professor was attempting to create a machine that could transport a human being from one place to another instantaneously. Unfortunately a fly was caught in the machine and their atoms fused together, giving the fly a human head and the scientist the head and arm of a fly, though he retained his intellect for a while. After failing to reverse the process however he begged for death, and eventually the fly with the human head was found, about to be made into a meal by a large brown spider. Both were crushed with a rock to keep the truth of such a horror from being known.

At one time this was among the scariest movies to be unleashed on the public, and it had a lot to do with the fact that the storytelling and the effects were still something quite terrifying at the time. The lighting added a lot to it and the terror that was continually built up along the way was something that even the remake couldn’t really match in its own era. Where the original was all about building suspense and forcing the audience to bite their nails and await whatever scare was coming with baited breath, people were fully expecting something uniquely terrifying and messed up from the remake. One thing that the remake did right though was the casting of Geoffrey Rush to play the character that correlated with Vincent Price’s, since both men proved quite adept at being the creepiest men in the movie.

Vincent Price was, without a doubt, one of the greatest masters of horror that has ever been, and the day that someone rightfully takes that title will be momentous. 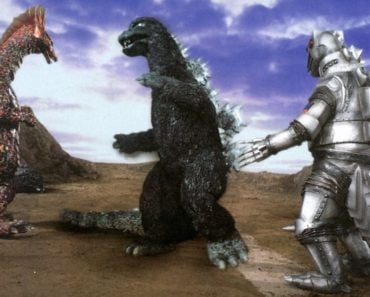 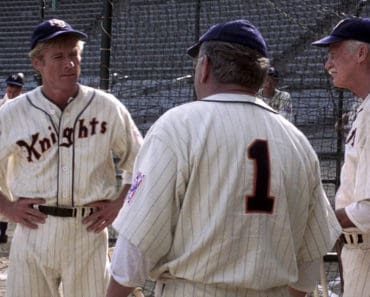 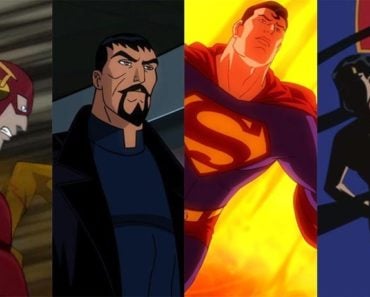 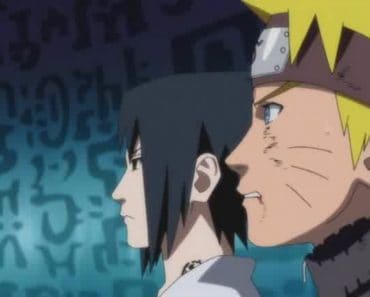 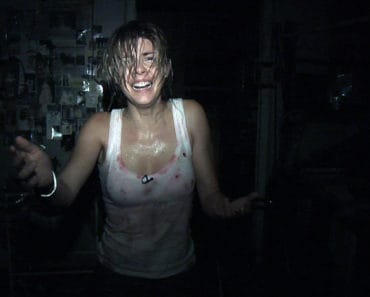