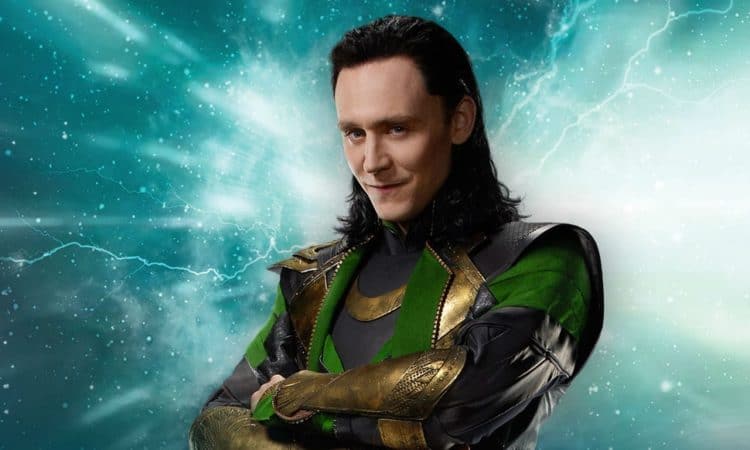 Tom Hiddleston is a great actor, that much is pretty obvious from the roles he’s taken on and the number of fans he’s earned throughout his career thus far. The roles he takes on are sometimes a little dry but more often than not it’s the movie that might be lacking in substance, not his characters. He’s the kind of guy that really gets into his part and makes it his while at the same time following the source material so that people can actually see what the character is supposed to be like. It would be easy to make this a list of nothing other than scenes in which he played the Norse god Loki and did a great job, but there are a few other roles out there that are worth noting since he brought them to life in ways that a few people didn’t expect or even realize until they watched the movie.

5. Tinker Bell and the Pirate Fairy

It’s a bit surprising that there wasn’t another film that followed this, but given the fact that Hiddleston voiced the part of James, who would later on come to be known by the moniker of Captain Hook, it might be that the producers let the audience draw their own conclusions. After all it showed an origin for TikTok Croc as well and a basis for how Hook and Tinker Bell would perhaps one day interact. The fact that James actually understand the fairies when all anyone else hears is the jingling sound of their voices is kind of interesting, but it gave the character another layer of depth that made him kind of a surprise to see.

The act of marrying into a family to drain their wealth and essentially waste it is a rather heinous act but one that the Sharpe’s have done more than once by the time this movie starts. Thomas however falls in love with his newest bride despite the jealous rage this causes in his sister. When the sister, Lillith, attempts to get Thomas to kill Edith and her brother, who attempts to come to her rescue after learning more about the Sharpe’s, Thomas simply can’t do it. Instead he is killed by Lillith and as a ghost helps Edith and her brother to escape, while Lillith remains to haunt the dreaded manor.

The role of Loki couldn’t have rightfully gone to any other actor at this point as Tom has personified the trickster god in such a way that trying to replace him with anyone else would be kind of an insult to the fans and a big mistake on the part of the MCU. In this particular scene it’s great since his brother, Thor, who always seems to come out on the winning side no matter what, finally gets to feel just a bit of what Loki went through at the hands of the Hulk in the first Avengers movie. Thor is a hero, but he seems to think he can handle any problem that’s put in front of him, even if he really has no idea what he’s doing.

When you’re hired on to be a tracker, guide, whatever for a trip that is considered to be so top secret that you can’t learn much of anything before setting sail, it might not be a good idea to say yes. Plus, once you get to said location and the local animals are looking less like what you’ve seen before in your life and trees come sailing through sky like spears you might want to reassess the situation and up your price. The one thing about this film that was even greater than seeing Kong go toe to toe with the creatures was seeing at the end as it was revealed just what was still to come.

Loki got a little too high and mighty at one point since he was being backed by a benefactor that no one knew about as of yet but everyone was talking about once they’d seen the post-credit scenes. To think that Thanos was backing Loki from the start is kind of interesting since the mad titan could have taken Loki apart at anytime and simply taken the Infinity Stone he possessed. But for some odd reason it seemed more worth the time and effort to allow Loki the chance of invading the earth to lay waste to it. Thanos has never been considered a dumb individual, but his motives at times have been a little hard to follow.

Tom is a personable actor no matter if he’s playing the bad guy or not, mostly because he’s got the kind of charisma that can turn people to his side no matter what character he’s playing.