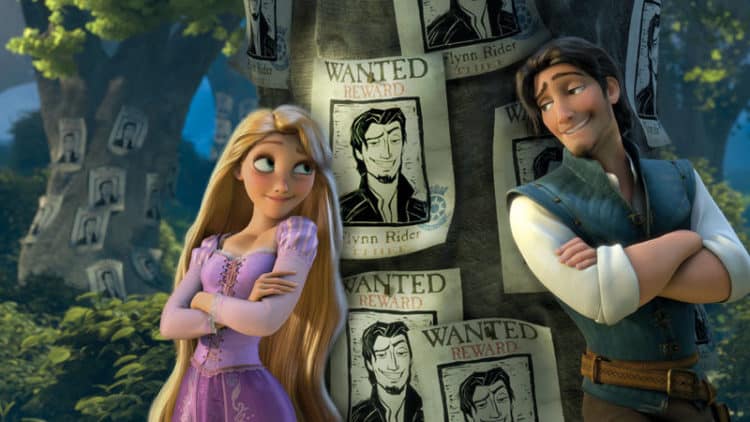 The tale of Rapunzel has been told in a few ways when it comes to children’s stories, but Tangled is perhaps one of the best to come along in a long time. The songs used in the movie are also some of the best since Disney rarely ever does things halfway, meaning that if the movie is going to be something special then so is the music. This time they managed to nab Mandy Moore for the soundtrack, a noted singer and actress that has excelled in a lot of things she’s done and was a prize that they simply couldn’t squander. The songs in this movie are cute and cuddly like any Disney movie but they’re also very empowering if you listen to them since all but a few speak of being adventurous, strong, and hopeful in the manner that we feel when we’re young, ambitious, and ready to take on the world.

Here are some of the best songs from Tangled.

I did say MOST of the songs in the movie are empowering or adventurous, but this song was all about control and keeping Rapunzel where she was in the tower since Mother Gothell was the type that coveted the power that Rapunzel’s hair held and wouldn’t let her leave her place of solitude. In fact she even came up with a litany of dangers that would befall her if she ever left, thereby insuring that the girl would never dare to leave the tower since monsters and bad men lurked outside the walls and would just as soon devour the innocence she represented as look at her. But it didn’t work the way she thought obviously.

One downfall of Rapunzel’s tower, at least for Mother Gothell, was that every year on her birthday Rapunzel could see the lanterns as they were lifted into the sky from the palace, a phenomenon that she knew nothing about but wanted to see up close. This was the bargain she struck with Eugene, she wanted to see the lights and then she would give him back his stolen crown. Eugene, being all about the money the crown would bring, decided to go and take her to the lights, but he didn’t count on falling in love with her along the way, or her falling for him. During this moment however it was something that neither of them could fight any longer.

Even big, mean tough guys can have a dream of something better in their lives, and it goes to show that even the roughest guys have other interests besides hurting people. Eugene obviously doesn’t buy it since he just wants to get paid and would much rather have been out the door before the bandits even noticed them. But Rapunzel, being who she is, decided to be tough and throw a frying pan at one of the bandits to try and get him to put Eugene down. Then, when she confronted him with the idea of having a dream we got this musical number that was actually very inspiring and quite funny.

2. When Will My Life Begin

How much can you possibly do when you’re locked in a tower? It’s amazing that there was a single spot available on the walls or the ceiling for her to paint any longer, or that there was a single ingredient left since she seemed to bake everything she could get her hands on. And then, you can easily imagine that she’d memorized every book on the shelf and could recite them from memory. You get the feeling that she’s so bored that even looking out the window becomes a favored pastime since anything and everything inside is so well-known to her that it becomes a daily grind the moment she steps from her room.

I’ll admit that this is a personal favorite since despite not having any lyrics it’s simply perfect for the moment. Rapunzel coming to the castle is a moment in the movie when you might find yourself holding your breath, waiting to see if she has any memory at all about the place or the banner that represents her family. But when the music hits and she begins to dance you can’t help but feel moved since she’s a free spirit that feels the need to get into the dance and grab other people to join with her. Plus, you get the feeling that Eugene is starting to see her in a very different light no matter that he would deny it to his last breath. There’s just something infectious, and wonderfully so, about this tune that can cause many people to want to get up and join in the dance.

Tangled is one of the better Disney movies that has come out in a while, and that’s saying something. 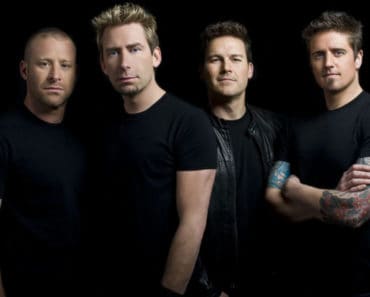 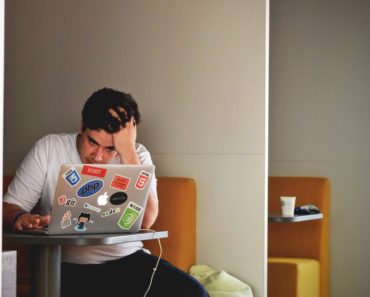 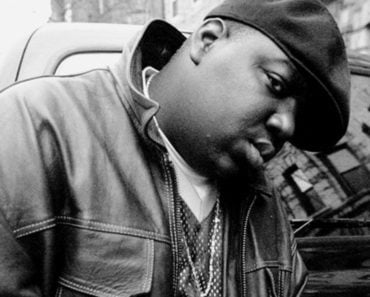 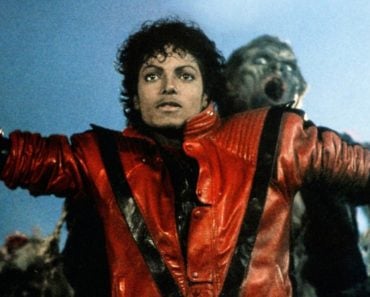 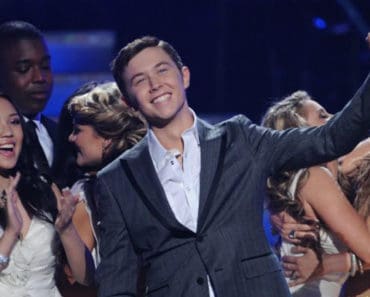 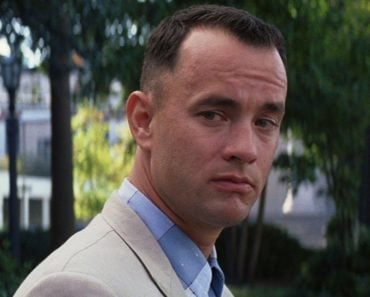