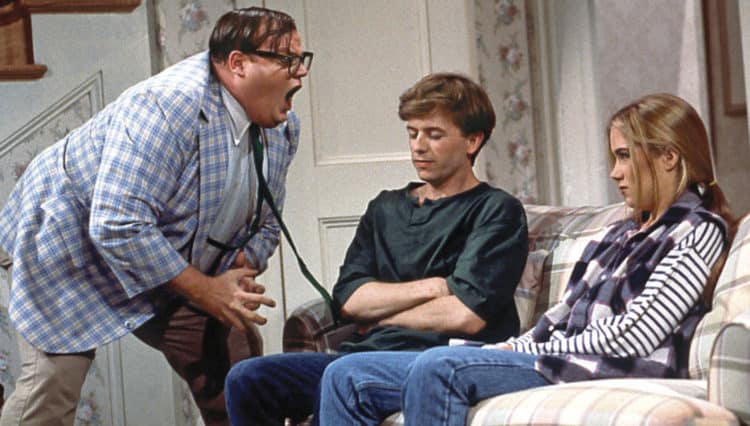 Saturday Night Live has been around nearly 40 years, and in that time, the has endured both high and low points with regard to its quality. However, I’ve always thought, despite the varying quality of writing over the decades, all of the SNL casts have brought “something” to the show when given the opportunity. However, as is the case with everything in life, some people’s “something” is better than other’s, and that’s been the case on SNL as well, as some casts have definitely been funnier and more memorable than others. Here are the five best SNL casts of all time. (For the record, this list is in chronological order, not necessarily which cast I prefer more than the other).

This was only the second year of Saturday Night, but it easily featured one of the all-time best SNL casts ever. Dan Akroyd, Chevy Chase, John Belushi, and Bill Murray, among others, all together, providing glorious moments of comedy week after week. I would make an argument that SNL has had funnier episodes and better casts since the 70s, but it’d be a sin not to put this group of classic actors on this list.

Billy Crystal, Julia Louis-Dreyfus, Christopher Guest, and Martin Short aren’t exactly the type of standout stars that you think when you start talking about SNL casts, but the group of these performers together definitely created one of the more special and, I’d argue, underrated SNL casts in history. Crystal, Dreyfus, Guest, and Short all went on to do better projects with more notoriety, but it’s pretty awesome that we had them all on screen together at this one point in the 80s.

The three guys above, along with SNL mainstays like Mike Myers and Chris Farley, made for one of the best SNL casts the show has ever seen to this date. When people talk about the glory days of SNL, a lot of the time, they’re talking about what Farley, Myers, and company did together. And quite frankly, I’d much rather remember Adam Sandler, Chris Rock, and David Spade from their SNL days rather than either of those terrible Grown Ups movies.

The late 90s and early 2000s is when I began to really start watching SNL, and this cast had Will Ferrell, Tina Fey, and Jimmy Fallon (who always laughed in every sketch. Not to mention, this season of SNL also featured Amy Poehler and Seth Meyers, who would become SNL all-stars by the time they left the cast to pursue other projects. And to be perfectly honest, in my opinion, you just don’t get much better than Weekend Update with Tina Fey or the countless classic skits that Will Ferrell was a part of.

The most recent seasons of SNL have gotten a lack of flack for not being funny, whether that’s the fault of the writing or the performers. However, I’d argue that the cast from this season, which had all-time great SNL performers like Seth Meyers and Amy Poehler, along with newer cast members like Kristen Wiig, Andy Samberg, and Jason Sudeikis, was one of the better casts that the series has had in its history. Just look at how far all these people have gone, whether it be in television or film, and that should indicate how talented they all truly are. 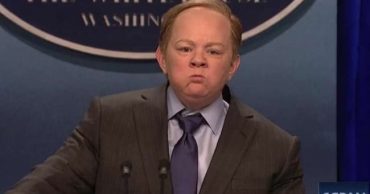 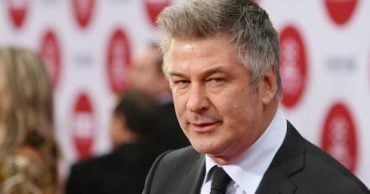 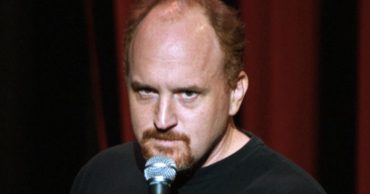 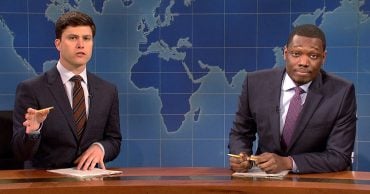 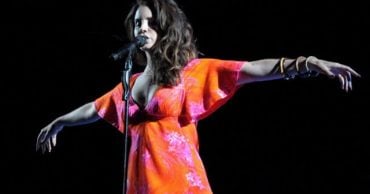 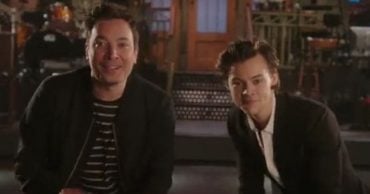