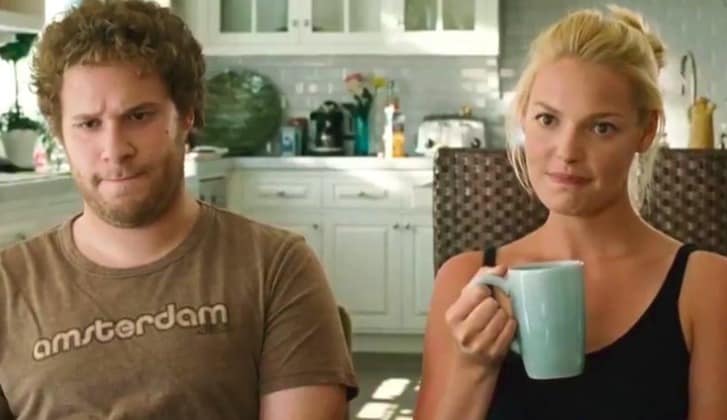 When you compare Seth Rogen to what he started out as to what he appears as now you might say that he was a huge man-child that didn’t want to grow up in most of his roles and now he’s someone that seems at least somewhat more responsible. That’s actually pretty accurate but the man himself is someone that takes his acting fairly serious since he’s come up with some great roles that, while kind of juvenile in a way, have still made people laugh and created a cult following in some cases that has served him well. He’s not the atypical male lead to be honest, not even for a comedy film, but for some reason he’s that kind of endearing star that makes you like him after a while no matter how oafish he starts out. Eventually his characters become something that’s actually very enjoyable.

This is the craziness that goes on during some of Rogen’s movies. His character, Dale, is a process server and habitual marijuana smoker that happens to witness a person being shot to death by a cop and a drug lord. He might have gotten away and the movie could have gone a different direction if he hadn’t dropped his roach, which was made from a very specific strain of marijuana that the drug lord recognized and traced back to Dale’s dealer. From that point it’s one misadventure after another until Dale and Saul find themselves in a barn up against the drug lord and a couple of corrupt cops that are trying to kill them.

Cal is that cool guy you work with that seems a little off but is still way cooler than you are since he’s so mellow and so laid back that it seems as though he doesn’t do much but look and talk cool. In truth Cal is kind of a front when it comes to his persona because he seems a lot smarter than he displays throughout the movie but he’s also a lot more down to earth than anything. He’s the kind of friend you want around because he helps you mellow out, but he’s also someone that might be better taken in small doses since he’ll likely pick your life apart until he you fit his idea of cool.

When a frat house moves in next door it could be a good thing or a bad thing, until they start partying all night and causing a general disruption. It’s especially annoying if you’re the couple next door and have a baby that you’re attempting to get to sleep or keep away from the kind of things that fraternities are, sometimes, known for. This fraternity in particular is the type where the brothers tend to act like nice guys until you decide to turn against them, and then it’s all out war. Trying to take on an entire fraternity seems like it would be a very bad idea, especially when calling the cops is so much easier.

The whole idea of pitting Seth with Barbara Streisand might have seemed silly to some people but it worked on a level that was far better than others. This movie didn’t manage to get a lot of attention which is too bad since quite honestly it’s one of his best and introduces a lot of comedic moments along with a lot of drama and some very touching scenes that show the bond between a mother and son and show just how imperfect it can be. His whole attempt to get her to meet up with an old flame kind of goes awry as he eventually has to come clean and admit his plan. In the end however it brings them much closer together.

Getting past the part that many people seem to lock on, that Katherine Heigl is hard to work with, this movie was actually pretty funny as it brings out the man-child in Rogen more than anything else and shows him as an irresponsible man that hasn’t done anything with his life and has no plans to do anything other than hang out with his friends and basically mooch off of the system as much as possible. When it’s discovered that he got a woman pregnant during a drunken night of sexual fun though his life does a serious turnaround and he has to come up with a way to either become a responsible adult or walk away. Obviously he doesn’t do the latter.

Seth Rogen has actually seemed to mature a bit throughout the years when it comes to his movies since his earlier stuff was all about being a big kid in a man’s body. Nowadays he’s still funny enough to push a movie but he’s changed his mannerisms just enough to be taken seriously. 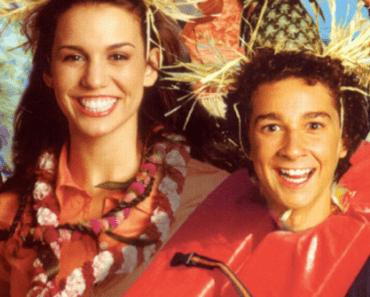 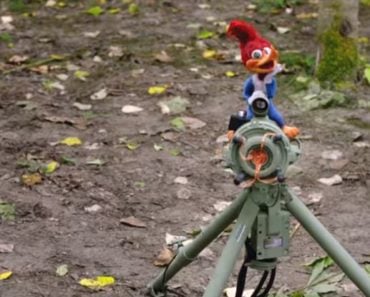 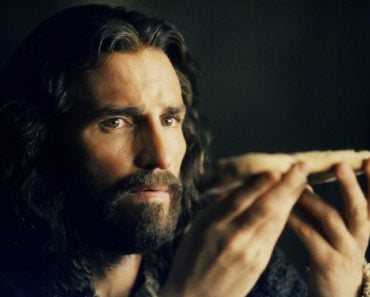