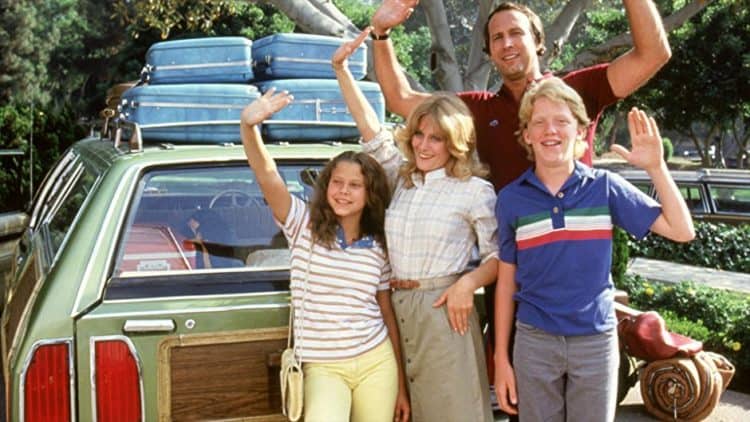 Families are great aren’t they. Well, families back in the 80s in movies were kind of nutty in a way since let’s face it, it was the 80s and everything was in transition from the moment they started until the 90s took over. The families you saw in the 80s movies ranged from warm and cuddly to just flat out nuts most of the times since some of them were meant to be a means to make you go ‘aww’ as they worked through their problems and finally became a close-knit unit while others were meant to make you go ‘huh?’ as they seemed on the verge of disintegrating at any moment. But in the end most of them turned out to be just fine and for the most part had figured out their problems while reconciling with one another in a way that was probably just a temporary fix but worked for the moment.

Here are some of the best families from the 80s.

5. Honey I Shrunk the Kids – The Szalinski’s

The Szalinski’s weren’t really a bad family, they just had one really crazy person in the whole bunch and that was Wayne. The father figure, the inventor, and the guy that basically drove everyone nuts was the same guy that created the machine that managed to shrink his kids. You can imagine that his wife was none too pleased and might have even considered punishing him in some way just short of divorce since they seemed to have a great marriage aside from his eccentricities. But as you might notice in some films if both parents are straight-laced and rational it doesn’t work quite as well.

Willow Ufgood is the kind of Nelwin that just wants a good life, a simple life, and to possibly become the next apprentice to the village wizard. The only problem is that he doesn’t have enough faith in himself and he worries constantly about everything. When he’s picked to go on a quest to deliver a Daikini baby to her people however his courage and that of his family are tested as he crosses lands he’s never seen before and is forced to become the wizard that he never thought he could be. The family in this film is one that is both supportive and loving and genuinely cares for their father and husband in a very touching way.

3. A Christmas Story – The Parker’s

Ralphie’s family is kind of a mess but it’s a mess that works in some lopsided way. They make mistakes, they say things that don’t make sense, and of course Ralphie kind of just makes it worse sometimes by blaming his foul language on one of his buddies. But hey, families aren’t built to be perfect and they’re not going to be perfect in any case. But this kind of hearkens back to the day when younger brothers were more of an annoyance, fathers were meant to be treated like they held the kind of power that was fleeting in the house, and the mother ruled the roost without exception.

The only two that seem to have their stuff together in the beginning of this movie are the two youngest kids, and it’s hard to count them since they’ll get away with just about anything and everything they can because they are that young and they’re cute. It’s a classic case that happens in all families when the youngest think they can get away with anything and the eldest actually do get away with some things because they’re the eldest and they will get their way one way or another. But bring in a crazy uncle that means well and things get mixed up pretty heavily, in a good way at least in this movie.

The Griswold’s are a hot mess from the get go without any other explanation needed. They come off as a nice, calm, balanced family but when their patriarch really gets going and the trip keeps getting more and more screwed up he starts to unravel like a badly-knitted sweater. Chevy Chase was certainly one of the masters of comedy back in the day and he managed to make a lot of people laugh with his antics. Of course if a family like this was traveling cross country and happened to stop in your town it’d be best to just sit back and have a good laugh and not interact, mostly for your sanity.

Families are great and in many cases when they’re not your own they’re great entertainment. One thing though, no matter how bad it gets or how messed up the situation families are the ones that are always bound to be there for you and always likely to take your side in just about anything. 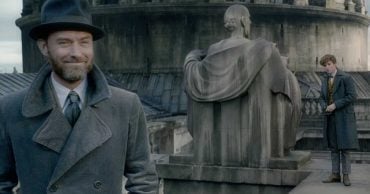 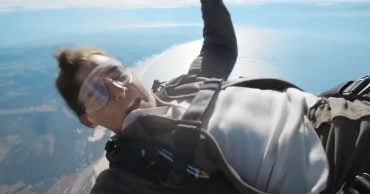 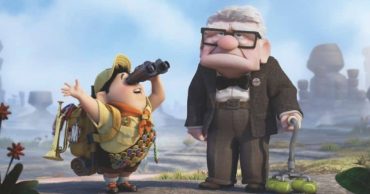 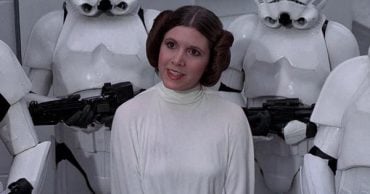 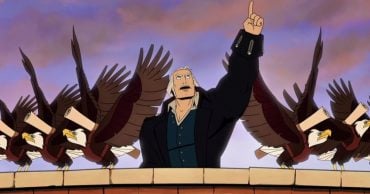 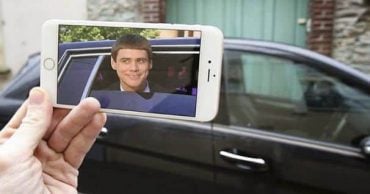