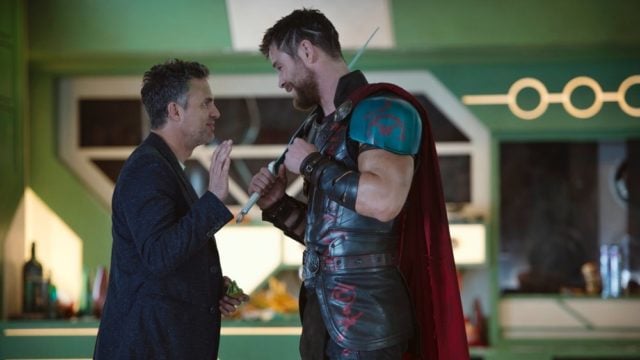 Actors make mistakes sometimes, it’s possible, and it’s forgivable. But someone really should have called Mark Ruffalo to tell him that had his live stream running during the screening of Thor: Ragnarok. Thanks to this fans got to listen to about 10 to 15 minutes of the film’s opening and potentially got a few spoilers that they weren’t supposed to get. Oh Mark…..for a guy that plays a scientist you’re not all that observant sometimes, but we still love ya.

The first 10 to 15 minutes of any movie don’t seem like they’d be enough to really give away that much, and I get the feeling that Thor: Ragnarok will be so filled with action and plot points that people who think they know everything within the first ten minutes will be pleasantly surprised when they actually go to see the movie. A lot can happen in that span of time in a film but in the beginning you’re usually getting into the flow of it and haven’t really gotten to any meaty parts just yet. Plus, unless people manage to remember everything on the live stream they might still be surprised when they sit down and watch.

Still, you would think that walking into a theater would be enough incentive to stop the live stream and put the phone in your pocket until the movie reached its end. He got half of it right at least, but apparently was too distracted to really get the rest. Or maybe it wasn’t an accident?

I get the idea that movie stars aren’t supposed to give anything away, it’s in their contracts after all and they’d likely get in serious trouble if they did this on purpose. But how in the world would you simply forget that your phone is still running? If he was really a scientist prone to being scatterbrained I might believe it but this seems like too much of a coincidental accident. Of course I’m not going to start saying that Ruffalo was trying to sabotage the opening of a movie that he starred in, that would be nuts.

Instead it seems like he was just trying to do a live chat, probably got caught up in the moment, and then put his phone in pocket before he went in to sit down. With Thor being a very active movie it might have been difficult to hear any notifications coming from the live stream before he shut it down. It happens I suppose, a lot of people butt-dial their friends or relatives a lot so it’s something that could conceivably happen.

Thankfully no one’s really getting on his case about it since it was an accident and couldn’t have possibly given away that much of the movie. If it had happened during a key plot point or at an action scene in the film it might have been a little more disastrous but thankfully Ruffalo did manage to turn it off.

Maybe next time he needs to follow a check list before he walks into a movie theater. Turn phone off, check. 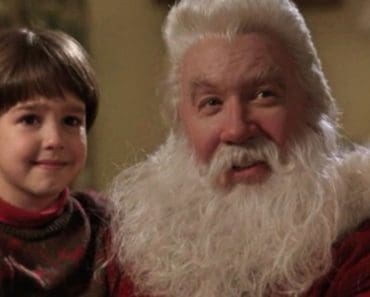 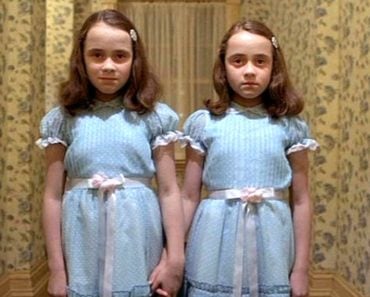 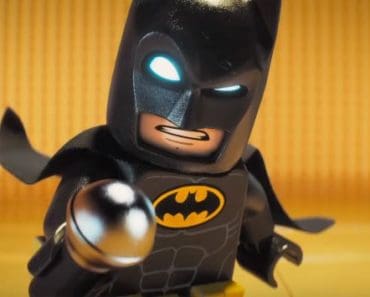 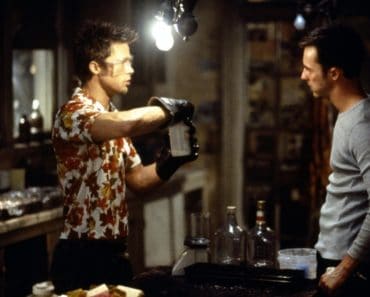