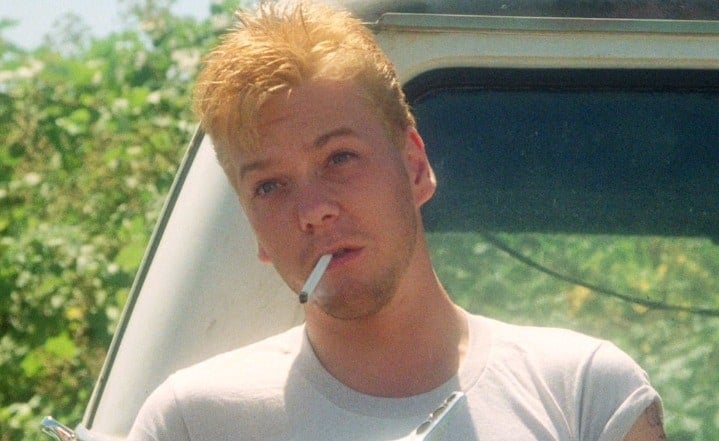 Kiefer Sutherland is, by a lot of reports, either a good guy that’s had success and hard times in his life like so many, or kind of a jerk at times that can’t help himself. It all depends on who you choose to believe, but overall he’s been a solid actor throughout most of his career. Of course he’s taken on role that, at times, haven’t been quite as great as they should have been, but he’s also been in movies where he was absolutely great and couldn’t be topped. He does have kind of a bad guy lean now and then but he can also play the hero and be just as convincing in his own gruff way. The kind of role that he’s given really makes a difference since people will either hate his character or love them or hate to love them or, well, you get it. But all in all, he’s a great actor that’s been able to entertain people in one way or another for years and it’s been able to be seen on the big and small screens more than a few times.

Here are five of the best movies from a long and mostly successful career.

Some people might want to argue with me on this one but Dark City has a certain charm to it that speaks of the human spirit and in a way reminds us that it’s a lot stronger than people want to think. While Kiefer plays the beleaguered doctor that has to cooperate with the Others, his story is also pretty tragic. He had to erase everything about himself save the skills that they coveted to use in conducting their continuing experiments with humanity. But the doctor does redeem himself in a big way since he unleashes the one man that can confront the Others on their own ground and match the power they wield.

This movie has cult classic stamped all over it since many of us can likely recall our friends and possibly family members talking about this movie back in the day. When a family of three moves in with their grandfather they have no idea just what they’re getting into. Not only is the grandpa a bit eccentric to say the least, but the town is apparently the home to a group of vampires that have been terrorizing the area for some time. As David, Kiefer is the leader of the group and undeniably one of the most dangerous among them. But the surprise concerning who David answers to in the end is kind of intriguing.

This is another classic that you can’t miss growing up since while the story of Billy the Kid is highly glamorized and even skewed towards him being a folk hero in this movie, it’s still highly entertaining. Kiefer’s character, Doc Scurlock, did exist, but his life was far different than what you see in the film. While it’s highly entertaining this version of Billy the Kid and the others that rode with him is almost all fiction save for a few tidbits that were true enough. Doc did ride with Billy on a couple of different occasions, but for the most part Billy and Doc were never said to be particularly close.

Ace Merrill is a recurring character in a few of Stephen Kings’ stories that pops up when the author feels it’s warranted, but in this story he’s about as bad as he gets. In Needful Things he’s kind on opportunistic irritant, while in this movie he’s a young man that just doesn’t care much about his life or anyone else’s. This is kind of proven by the fact that he’s ready to kill a young boy over a verbal slight without any hesitation. He cares just enough about his own life to back off when threatened by a gun, but like any true bully he backs down when someone else shows that they won’t be pushed around.

You might wonder why Ace didn’t make the top spot, and there’s one good reason. Ace is a creature of habit and can’t seem to help but be a slimeball. Nelson has every choice in the world and yet chooses to be the kind of irritant to those around him that can be redeemed but chooses not to until it’s the only course left to him. When he voluntarily dies to be brought back, thereby hoping to prove the presence of an afterlife, he brings back something with him, much as his companions do when they perform the same act. Unlike the others however Nelson isn’t just tormented by his demons, he’s nearly beaten to death by the sins he committed as a child. Only by going back and experiencing what he did in his youth does he finally find some measure of redemption.

Kiefer is a great actor, no matter what anyone thinks of him.