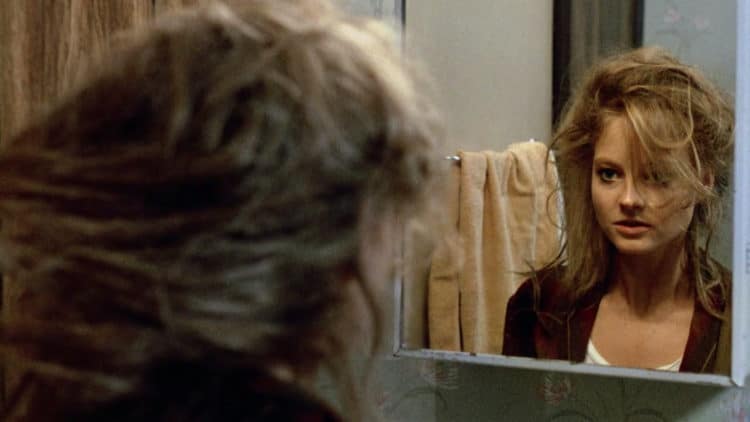 Jodie Foster is somewhat unique since she’s a very intelligent woman that started off as a very intelligent girl, having been well ahead of her peers when it came to reading and other such skills. In her time as an actress she’s done more than many people and yet has been seen to kind of fall off occasionally only to come back in new roles that aren’t always as widely accepted. She’s been a support actor and a lead but has many times succeeded as she needs to in whatever role she plays. She’s often a very serious character and doesn’t seem to do comedy quite as much, but she can perform such a role with the right cast and has no trouble adapting to others in any case. In many ways her talent is quite fluid, though it seems to be static at times as she takes on roles that are usually life or death in some way and don’t show a lot of room for compromise.

Here are a few of her best movies from her career.

Based on the original Maverick show starring James Garner this film takes it just a bit further as Mel Gibson plays Maverick as well, the son of the original. Annabelle is the kind of woman you might typically avoid if you want to keep whatever is in your pockets since she’s quite charming but also quite skilled at thievery and guile. The mere fact that she can play the part of the damsel is one part of the act that is the most alluring and disarming of all. A pretty woman paying attention to an individual is not always a cause for concern, but when her demeanor can turn ice cold in the next instant she’s usually a good person to avoid.

In Taxi Driver she plays the part of a young prostitute that interacts with the main character, who in effect tries to get her off the streets and away from her pimp. While she doesn’t listen and continues to be a prostitute Travis decides to kill her pimp and his bodyguards, his level of violence scaring Iris so badly that she does eventually return home to Pittsburgh where she starts going to school. The movie is kind of a crazy one that hails Travis first as a very lonely person and then as a kind of hero for being the kind of vigilante that the city might have needed despite his penchant for violence.

This is a great film to bring up at this time but also kind of a dangerous one as the main character, played by Foster, is gang-raped in plain sight and the men that do this aren’t even convicted right away. And as though to add insult to injury the men convicted aren’t even sent away for rape but get charged with reckless endangerment instead. When she finally gets someone to speak up against the men Foster’s character convinces people to bring charges against the people that were egging the rapists on, and even lengthen the sentences of those already in jail. If this film was shown on TV now it seems as though it might be a ticking time bomb waiting for someone to lock onto the idea and protest over it.

It’s so easy to say what you might do if a loved one is taken from you by anyone that’s cowardly enough to attack in numbers and in the dark. But when Erica begins to change into someone else after the death of her fiancee she begins to realize that picking up the pieces isn’t a possibility for her, but becoming someone else is. After purchasing a gun she goes looking for the men that killed her fiancee, but along the way deals with a few people that are less than savory characters while at the same time being pursued by the same detective that she’s become friends with. In the end,  the detective realizes her need for justice won’t come through the courts, and allows her to take her revenge.

1. Silence of the Lambs

If this didn’t terrify you when it came out then you might have nerves of steel or just didn’t bother watching it. Even Jodie Foster could admit being just a bit chilled by Anthony Hopkins when he got into character, though off screen he seems like one of the nicest guys around. That being said the character of Clarice Starling didn’t seem to be quite on par with Lecter throughout much of the movie as she was a newbie to the FBI and had yet to learn the mind games that could be played by the deranged doctor. It was one great performance though since she honestly seemed well out of her depth.

She’s an intelligent and strong individual on screen and off, and that’s a big part of her allure.