If you’re looking at celebrities that have come a long way to get where they’re at then you can surely include Jennifer Lopez since anyone that was watching TV in the 90s could have surely seen when she was introduced to In Living Color as one of the Fly Girls. Before this however she had to work in several different jobs to support herself and somehow managed to keep the dream of one day being a famous movie star alive at the same time. She’d been dancing and singing since she was a young girl and was also quite into athletics, thereby keeping herself in shape and always remaining active. Unfortunately her parents weren’t too supportive of her decision to become an actress, telling her that it was a stupid dream. Years later though you can see where that dream took her.

Here are some of the best and most interesting movies from her career.

Virtual Reality is something you normally expect to see used as a game or a learning tool, but in this movie Lopez utilizes it as a means of finding out more about a serial killer that has slipped into a coma after kidnapping yet another victim. That victim will die if the answer to where she is can’t be found, the only problem is that the answer is buried somewhere inside his mind, and Lopez has to find it. The drawback of this is the fact that the inside of this killer’s mind is a haven for demonic and highly destructive thoughts that threaten to tear her apart and enslave her if she makes one false step.

The real life of Selena Gomez was something that was both inspirational and ultimately quite tragic since she was a shining star that was taken from this world too soon. It’s unfortunate that fame and good fortune can make monsters of some people but the film seems to stress that there were several factors that contributed to the eventual tragedy that would take Selena’s life. Hers was a life that wasn’t unbearably hard but was still not the easiest at times as she had to make hard decisions that ultimately affected her various relationships with others and eventually strengthened her position as a rising star.

The funny thing about this movie is that Lopez and Clooney actually work very well together. Despite the slight dissonance that seems to occur at certain points in the movie there’s a very strong undercurrent between the characters that seems destined to pull them together no matter that they work on opposite sides of the law. Clooney’s character is the type that will always swim against the current while Lopez is the person that will seek to guide a person to the right path by whatever means is available to her. It makes for a tumultuous relationship but it does provide some interesting entertainment.

Sometimes your work comes first and relationships come a distant second, until you meet that right person and…they’re getting married at a wedding that you’re supposed to be planning. Yeah, that seems like a big wrinkle in one’s life that can’t be ironed out so easily, especially since it means losing a big account if the two people that happen to know and like each other aren’t allowed to be together. This would be one dilemma that wouldn’t be so easily solved by following your heart, at least not if a person wanted to keep a job and be happy at the same time. Of course, when everyone involved starts to realize that following their heart is the right move, things do tend to work out.

This is one of those stories that is hard to stomach at first but once you realize that it leads to female empowerment and taking back what was lost it gets easier to watch. After finding her dream husband and life Slim figures that she has it all, until the dream starts turning into a nightmare. Her husband cheats on her, he abuses her, and he demeans her in front of their daughter, forcing her to flee with their child. Unfortunately he has the money and the resources to follow and harangue her continually, making her life miserable as she has to start from the bottom all over again. It’s only when she realizes that he won’t stop that she takes action and comes up with a way that will get him out of their lives for good. Sometimes enough is enough, and you’ve got to stand up for the life that you want.

Some folks actually have gone on to state that Jennifer Lopez has forgotten her roots and ascended to fame and fortune at the expense of her own personal history. But quite honestly she’s still Jenny from the block, just with a much bigger expense account. 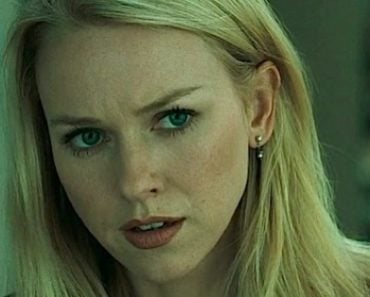 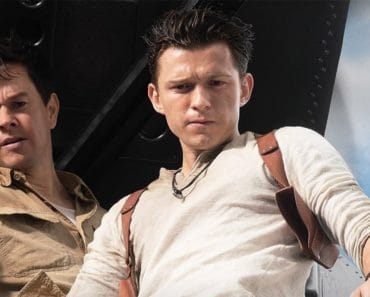 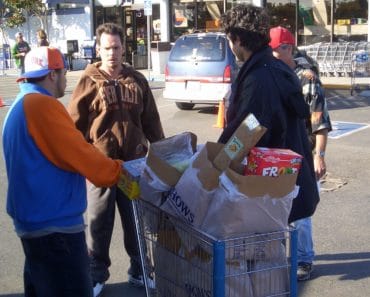 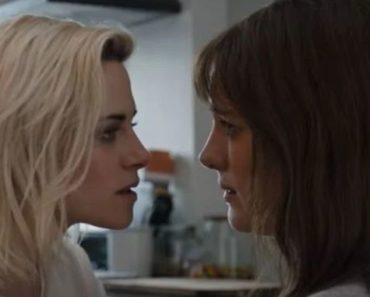 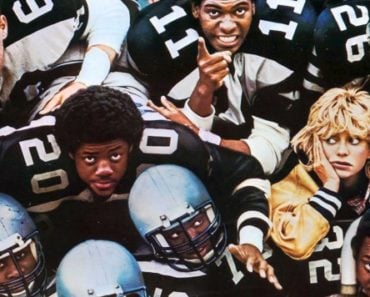