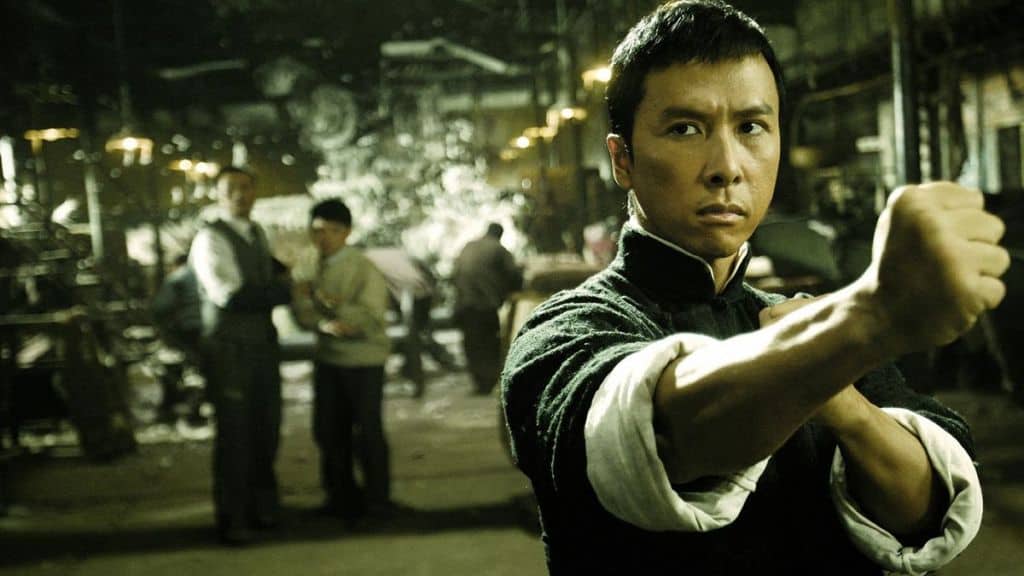 Out of all the martial artists out there, Donnie Yen is one of the most fun to watch and definitely one of the most dynamic since he’s taken on a few different looks and roles in his time, and he’s rocked every one of them. Not all of his movies have gained the same amount of attention in the states, but he’s become a legend all the same since he’s been in a few movies that have been embraced by quite a few people that happen to love what he does when he launches into an action scene. The best part is that he’s a great actor as well and has managed to hang in with some of the bigger pop culture stars out there, as well as starring in a couple of movies that have a humongous fanbase. There’s no doubt that his fight scenes have been watched millions of times online since I can count myself as one of them.  Here are five of Donnie Yen’s best fight scenes.

I had to add this one since it was a fun fight scene to watch, but this sequel to Crouching Tiger, Hidden Dragon wasn’t exactly something to write home about, but it did incorporate a few very well-known actors, and it did bring back Michelle Yeoh, so there’s that. This fight scene at the outdoor restaurant though was interesting since Yen’s character is on his own quest and is seeking capable fighters when one man, in particular, thinks that he and his men are right for the job. With the ease that they’re dispatched, it’s fair to say that they aren’t fit to watch over a herd of sheep, much less fight a battle against skilled opponents.

A collapsible baton against a knife doesn’t feel like it would be a smart fight for anyone but Donnie Yen and even his character manages to get cut a couple of times in this fight, which is so quick and so fluid that it’s hard to follow each move. Trying to follow anything but the wider movements in this fight is enough to give someone eye strain, but if a person can do it and can notice just how quickly both weapons are weaving in and out then more power to them. For the money, this movie is worth it largely because of this fight scene since it’s mesmerizing in a way that definitely stands out as one of Yen’s most impressive fights.

One thing about Donnie’s fight scenes is that he usually does end up taking at least some damage as the people he’s up against have enough skill to tag him at least once or twice before he starts laying the smackdown on them. This is one of the reasons that Yen is one of the better martial artists/actors out there since he doesn’t always attempt to get through a fight scene without having his character take on any damage. Such attention to detail makes the fight scene appear a little more real and it’s definitely appreciated by the fans since it shows that the character isn’t invincible, and will end up being hit or cut a time or two.

2. Rogue One: A Star Wars Story

Seeing Donnie in a Star Wars movie was great enough since a lot of fans couldn’t help but cheer just to see him approach. But when it was made clear that he was blind and that he was capable of taking on a squad of stormtroopers without getting hit, it was even better. You could say that of course, anyone would be able to take on a squad of stormtroopers and have a chance of not being hit, but in this manner, it was great since Chirrut’s sense of humor and his ability to pick up on the subtle noises being made by the troopers was pretty cool as he adjusted his movements according to what he heard.

Oh, if only this fight had really happened, it would be a great story to keep around since the idea of the actual Ip Man fighting a Japanese general in this way would be something that China would definitely hold up proudly as a part of its history. But this scene was made up for the movie and didn’t really happen. In fact, much of Donnie’s tenure as Ip Man was fabricated using some factual moments from the real Ip Man’s life. There are times when telling a story and not telling the true tale is a little more enjoyable, so long as people are willing to read the histories and see what really happened. There’s nothing wrong with a bit of entertainment. 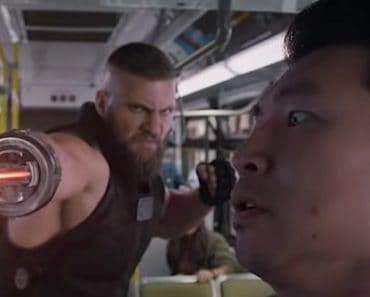 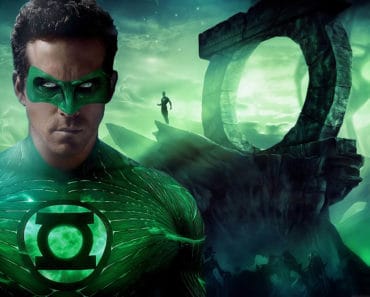 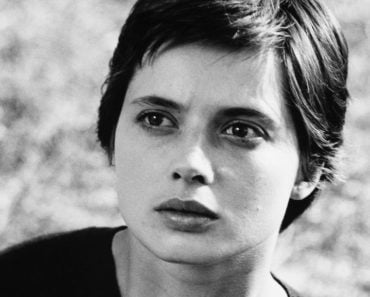 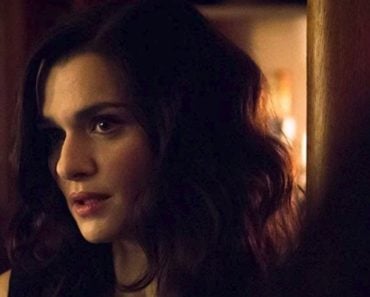 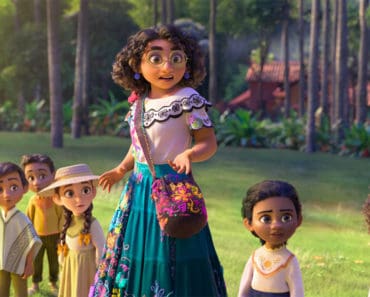