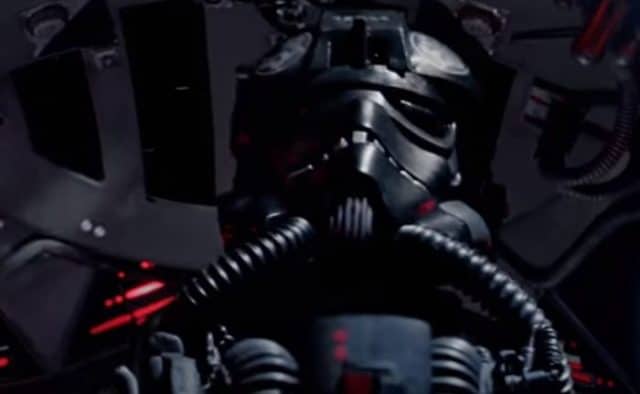 Can you just imagine how this would go in a real movie? Steven and David versus Darth Vader. Oh yeah, Vader would wipe them both out of the sky with ease if they were anywhere but in the Death Star trench but on the attack run there’s reason to believe that if Steve had the Force he could do just like Luke Skywalker and dump that bomb right down the reactor chute that Galen Erso so conveniently put into place.

Now all you’d have to do is sit back and wait for the Star Wars conspiracy nuts to pop out of the woodwork and tell you just how this couldn’t happen and why it’s ruining this or that in the Star Wars franchise. Personally I think this was amusing and it was kind of fun to watch. It takes a well known franchise that’s popular worldwide and pairs it with a movie that was enjoyed when it first came out but faded out so quickly that most people won’t even think of it until it’s on TV or there’s another movie being made about it.

The idea of the alien ship from Independence Day making the Death Star run is hilarious not only because it would never happen but because Steve is shown in the movie to be one of the best pilots around. He not only takes down one of the alien pilots but he also learns how to fly one of their ships fairly quickly. Now you might ask how this is possible, but if you think about it we didn’t see Steve for a little bit after he’d knocked the creature out. For all we know he could have entered the downed craft and familiarized himself with the controls, as much as he possibly could, before dragging the unconscious alien out and proceeding to deliver into the hands of the scientists at Area 51.

That’s why in Independence Day when he stated that he’d seen the craft in action and knew its capabilities that the words actually kind of made sense. If he had gone into the ship and looked over the controls he would no doubt have at least some idea of how to fly the thing. But putting a TIE fighter up against the thing would be interesting since the alien ship has shields and the average TIE fighter doesn’t.

This would explain why it could take more than one good shot from Vader’s ship and not be vaporized like the rest of the squadron that made the Death Star run. Did you ever happen to notice that? It took only one shot to really mess up anyone on that run and after that they were done for. The alien ship having shields could even that score as it was built tough and could withstand a little punishment before being shot down for good. Plus with David able to upload a virus to alien software somehow he could easily disable the pursuers and give Steve all the time he needs.

Oh I know there’s holes in my logic, but it’s fun to theorize. 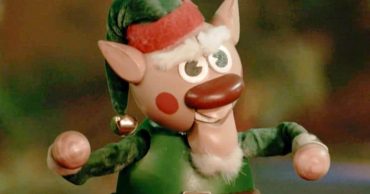 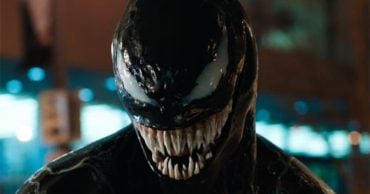 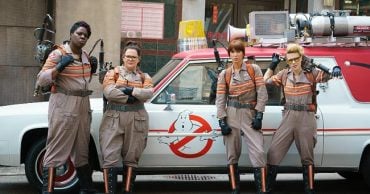 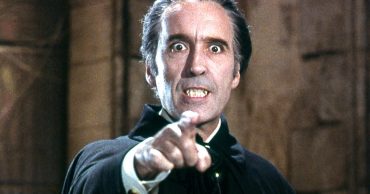 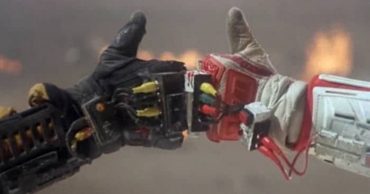 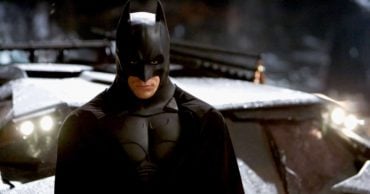