Released in 2005, The Descent was similar to the more familiar horror series The Hills Have Eyes in the way of the main characters’ fight for survival against humanoid creatures. While The Hills Have Eyes was initially released in 1977, with remakes made not long after The Descent itself, The Descent has an earlier release date than a shocking number of horror movies that some may compare. Overall, The Descent was a unique horror movie at its time and separated itself from the big hitters released before it and was inspirational for those released after it. Below, we’ve detailed The Descent horror series of films, the possibility for a third release, issues with the film and its relation to other films at its time of release, and more information related to the horror series.

The Cave and The Descent have been endlessly compared to one another. Still, even with their lower budget and almost two decades since both films were released, The Descent has held a higher rating and a larger success at the box office. Interestingly, The Descent also has an entirely female-led cast, which was rare for films then, but especially for a poorly lit horror series such as The Descent. Overall, The Descent follows a group of friends that decide to go spelunking in a cave system, only to become trapped and hunted by the humanoid creatures that have called the cave systems home for thousands of years.

While not necessarily tied to the sequel of The Descent 2, The Descent also had alternate endings that fans may not have seen, depending on how they have seen the film or when. The Descent‘s American theatrical ending was altered to show the lead character, Sarah escaping the cave and seeing her friend on the outside, implying that the two were safe from the horror of the cave and its inhabitants and never showed the cave again.

However, the original ending to The Descent was much darker and different as it included Sarah waking up from the fiction that was their escape in the alternate ending, with the illusion of her friend holding a birthday cake, which was quickly revealed to be a torch and that the crawlers were inevitably coming for them. Of the second film picking up from a seemingly random point forward, the director of the original stated, “totally unnecessary.

The first film resolves itself, whichever ending you choose. It wraps up in a way that was bleak, whichever way you cut it.” The Descent 2 of The Descent horror series followed the same lead character as the original as she was forced by police and rescue teams to head back into the cave system.

Such feelings from the original director and creator of The Descent come from an understanding place as Neil Marshall didn’t direct the sequel, he was an executive producer, and the editor of the original The Descent film took over directorial duties, and as of 2019 remained his only directorial project.

With such strong feelings, years after The Descent 2, it’s unlikely that a third The Descent film would even be considered unless Neil Marshall himself found a worthy script or plot. Neil Marshall moved on from horror after his work with The Descent horror series and Dog Soldiers with directorial work in Game of Thrones and more outside of horror. The possibility of The Descent 3 may be an unlikely possibility with the seeming unwillingness of Neil Marshall to get it written.

Still, he has kept the book open on The Descent, as any good director and creator should. While The Descent had varied endings between its original and theatrical releases, and The Descent 2 took those endings into its own hands, it’s much more likely that we’ll be getting The Descent 3 over The Descent reboot. While reboots have been the most popular way to introduce new audiences to older media, The Descent has the opportunity to fix the wrongs of the second film and align them more with the true nature and ending of The Descent.

A reboot could work for the series, as it does for many others. Still, perhaps the best route for The Descent horror series would be for them to take the same approach as the recent Halloween movies and retcon any unwanted information from The Descent 2. 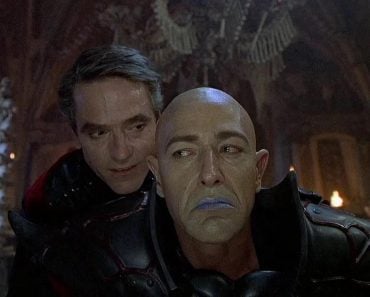 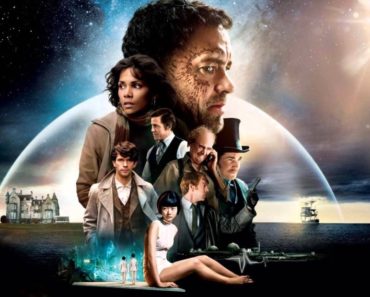 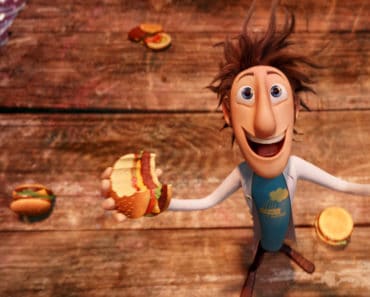 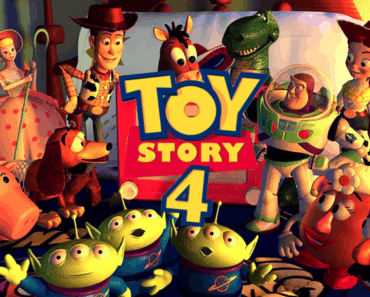