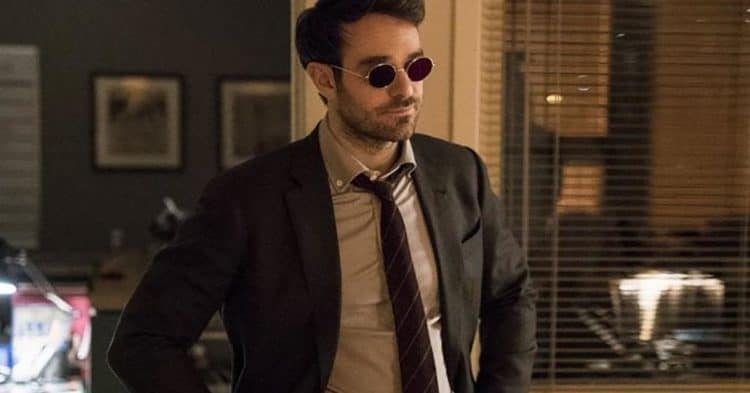 For all you Daredevil fans out there, you’ve probably heard the good news. While there have been talks of a Disney+ series in the works for a while now, the news is now official. The Man Without Fear is returning to the small-screen but this time, he will be joining the Marvel Cinematic Universe. Oh, and guess what? Charlie Cox will be returning to play the blind hero once again. After we saw him make a quick cameo in Spider-Man: No Way Home, our suspicions were confirmed and our hopes were stoked. And even before we saw his return, we got to see Vincent D’Onofrio reprise his role as Wilson Fisk, A.K.A the Kingpin in the Hawkeye series. The only provocative thing about his appearance is that he didn’t seem like the same Kingpin as he was in the Netflix series.

And yet, Charlie Cox’s Matt Murdock from No Way Home felt the same. Curious? Very much so. Many fans felt like the new Kingpin from the Hawkeye series was a disservice to the Netflix version. While the latter was menacing, the Hawkeye version was defeated by a fledgling Kate Bishop. Yeah, that was a bit anti-climactic, even though he got right back up after getting hit by a big car going full speed. And, a little spoiler alert, but did he really die when Echo shot him. Sure, it was point-blank, but this is the Kingpin we’re talking about. Since this new one seems to be more faithful to the comics version, he’s basically indestructible. I reckon we’ll see him again and yes, he and Charlie Cox’s Daredevil will meet again in the upcoming Disney+ series.

So now that we know that the Disney+ series is in the works, we need to take a minute and speculate. What exactly can we expect from this new series about the Man Without Fear? I think the big question we have boils down to two things: Will this be a total reboot or a continuation of the Netflix series? Back when the Netflix series was cancelled in 2018 after season 3, Marvel was unable to use not only him, but the rest of the Marvel Netflix series characters for two years after their shows were cancelled. As of now, that time is up. I think we can expect those other characters to follow Daredevil in officially joining the MCU. Or maybe rejoining, depending on how you look at it.

If this Disney+ series is a reboot, then it’s more than likely those other characters will have different actors playing them. Let’s just hope Marvel will get Jon Bernthal back to play The Punisher. And it also wouldn’t hurt to have Kristen Ritter to return as Jessica Jones either. But as for the Daredevil series, the situation is still a rather curious one.

If Charlie Cox is coming back, along with Vincent D’Onofrio as Kingpin, then would it be safe to assume that all the other cast members are coming back as well? After seeing the whole cast work together for three whole seasons, it would be pretty hard to see Charlie Cox’s Matt Murdock work with a Foggy Nelson and Karen Page who aren’t played by Elden Henson and Deborah Ann Woll. And so far, Charlie Cox is the only cast member from the Daredevil Netflix series who has been confirmed to be returning. Now keep in mind, it’s still early and the Disney+ was just announced. For all we know, the original cast members could very well be returning and Marvel will confirm this soon. Now if they do, then that could mean Marvel is rebooting the series with them or we could be getting season 4.

That would be so cool, especially after that chilling cliffhanger we were left with at the end of season 3. From Matt Murdock’s perspective, he got his happy ending. He defeated Kingpin and had his arrested, made amends with Foggy and Karen, and the three of them reunited to reform their law firm. The only problem is, all three of them are completely unaware that Benjamin “Dex” Poindexter underwent some kind of surgery to have his spine reconstructed. And when he opened his eyes, we saw the iris take the form of the famous Bullseye symbol. Oh boy, what a choice for a final shot for the final series of Daredevil. That one shot just got my blood pumping and I was so excited to see Bullseye return for revenge and another epic showdown with Daredevil. And then, as we all sadly remember, the show got canceled shortly after.

Okay, so that was unfortunate, but I do think it’s not too crazy to believe that Disney+ could pick up from where the Netflix series left off. Now if it does, that means it will be playing by some different rules. You know, the more kid-friendly type. That would be a little disappointing, but on one hand, that cliffhanger was so cool. No doubt about it, Bullseye needs to fight Daredevil again. And if they can get Wilson Bethel back, then that would be even better. If they did get him back, along with the rest of the original cast members, then it would further prove the theory that this is season 4. What are your thoughts, Daredevil fans? Do you think this new series could be a reboot or season 4? Time will tell but either way, it’s just so good to have Charlie Cox bak as Daredevil. 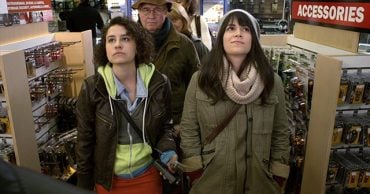 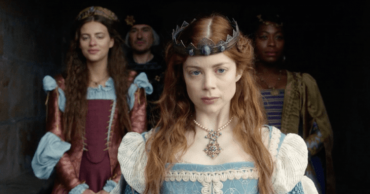 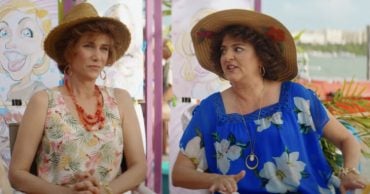 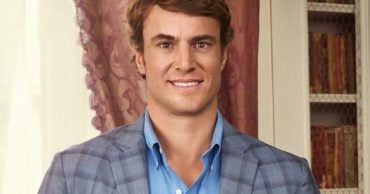 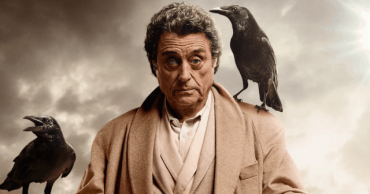