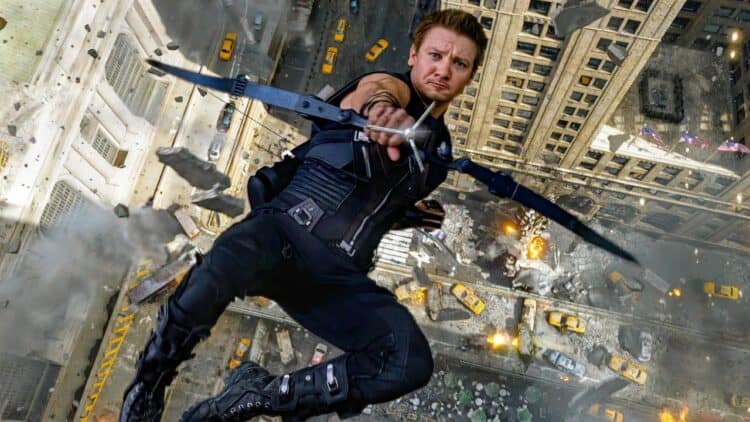 As one of the most maligned and overlooked members of the Avengers, Hawkeye has earned an unfortunate reputation as the ‘bow and arrow’ guy since to be fair, he’s not as strong as the Hulk, Thor, or Captain America, but he doesn’t have a suit of armor like Iron Man, and he’s not a super-hot redheaded spy that can look incredible while kicking butt. He’s a guy with a bow, trick arrows, and a ton of special ops training that somehow isn’t cool enough for a lot of people to regard as a needed member of the team. But if one wants to dial things back and remember that the MCU has downplayed several of their characters, they’ll be able to recall that Hawkeye is much more impressive than they think, since from his early days in the comics he’s been one of the most skilled Avengers on the team. In the MCU he’s definitely been tacked on as the sidekick, but there have been moments when he’s finally managed to show people what he can do, and yet folks keep looking right past him.

Let’s go back to the first Thor movie when he made an appearance and decided to pick up his customary weapon before being lifted to keep an eye on the blond Asgardian as he sought to retrieve his hammer. Without knowing what he was facing, Thor had no way of knowing that Clint could have ended his life in an instant had he been given the order. Some might want to point out that Thor was without his godly powers at that time, and they’re right, so maybe that’s not a fair estimation of how good Clint really is. But perhaps placing an explosive arrow in Loki’s hand during the first Avengers movie would count, or the fact that he was their lookout for a good part of the battle, which gave them eyes on the battlefield, while he was taking his own shots and knocking the Chitauri out of the sky.

He even acknowledged his own shortcomings in Avengers: Age of Ultron, and yet he stormed out into battle just like any other time. His absence in Infinity War was curious, but it was also explained that he was under house arrest after the events of Civil War, which is all kinds of ridiculous since he could have been a lot of use in that fight as well. But giving this guy little to no regard for his skills is a big mistake since even without powers he’s one of those that can do the most damage given that he can fight from a distance and up close. He might not be as skilled as some combatants, but he can definitely keep up with some folks given the vast amount of training he’s had. His reveal as Ronin in Endgame is proof of that since he was seen taking down multiple opponents, and was said to have left a trail of destruction in his wake. What makes Hawkeye so dangerous is that if he doesn’t want a person to see him coming, they won’t, and even a superhuman can’t cover every possible angle when they have a determined individual on their trail, especially if that individual can hit them from well beyond arm’s reach.

Back in the comics, Hawkeye didn’t always earn the highest regard either since of course, he’s not a superhuman that can lift an enormous amount of weight, and he can’t fire energy bolts of any kind or do anything that might be deemed as flashy and impressive until he starts to show off his skills. But one of the reasons why Hawkeye should be deemed more impressive is that he doesn’t need anything other than his weapons and his wits to be dangerous. Take away the Hulk, and Banner becomes a brilliant but weak scientist. Take away the armor and Tony Stark is a billionaire, but also can’t fight. Take away the super-soldier serum and Captain America is just a guy with a big heart and a scrawny body. Thor and Black Widow are the only original members of the MCU Avengers, along with Hawkeye, who didn’t receive any enhancements over the years, and as such, they’re the only naturally gifted individuals that are dangerous without any serious augmentation.

This is why Hawkeye is so impressive: he’s a guy with a set of skills and weapons that is just as human as anyone else, and yet he fights against gods, machines, and whatever else is placed in his team’s path. He’s the guy that can be relied on because of his tactical thinking, his knowledge of how to use a vast array of weapons, and is a part of the solid foundation that helps to keep the Avengers grounded. Being a plain old human might be enough for a lot of folks to look past him, but at the end of the day, it’s the fact that he’s a plain old human that punches way above his weight class that makes it easy to enjoy his presence. 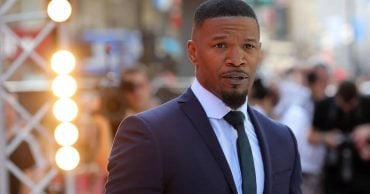 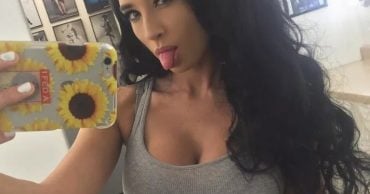 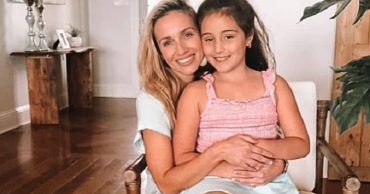 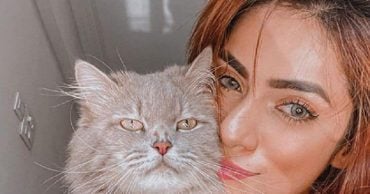 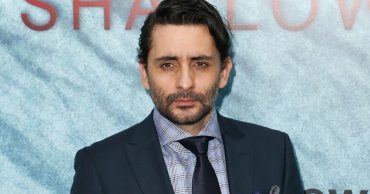 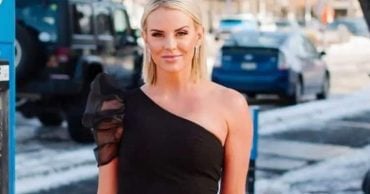