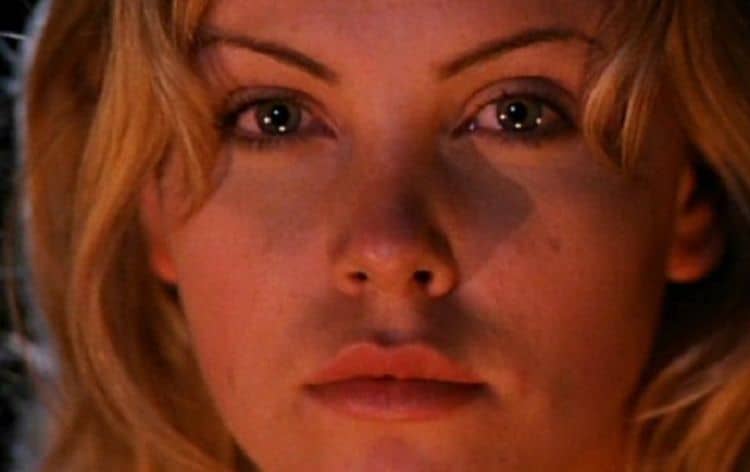 It’s a little odd to find out how some people became such big stars since if not for being noticed at the right time it’s very possible that some of the big names we know of at this time wouldn’t have been given the time of day. Charlize Theron is one of those names since apparently she was discovered at a bank haggling over a check that couldn’t be cashed as it was from out of state. That’s not even the whole story since it sounds as though her mother shot her father in self-defense one night. This is something that Theron has no trouble recounting since she is proud of her mother for being such a strong-willed individual. But thinking that she might not have been noticed had she not raised her voice is hard to think about since Theron has been quite the talented actress over the years, and it’s easy to think that if she hadn’t been part of a lot of movies that they might have turned out very differently if they came to exist at all since there are a few movies out there that kind of hinged on Charlize’s ability to act. But obviously, that wasn’t the case since she ended up being discovered and the rest, as it’s so often said, is history.

Some might want to think that a star can be born at any moment and while this isn’t entirely false it’s still not quite the truth either since a lot of times those that do want to act end up having to struggle for a while before they finally get noticed, while those that have no intention of stepping into the spotlight are somehow discovered by those that are looking for the next big thing. It doesn’t sound entirely fair, does it? The people that are trying so hard to be actors tend to get bumped every now and then for those that had no intention of auditioning, but the fact is that sometimes those hidden gems that are found in various parts of the world end up being better at the job than those that are actively trying to gain the skills that come naturally to others. It’s one of the many things in life that proves that it’s not fair no matter how much people want to see it become that way. Is it fair that those that can really act and make their way through one class after another and one failed audition after another get passed by because the casting director or a producer finds someone that they think has ‘the look’ they’re looking for? Probably not, but that’s life, it happens and we can’t help but roll with it as much as possible.

Finding the right actor for a role is something that many directors and producers would likely admit is a hard prospect at times, and thinking of who can fit a role might be a headache that a lot of people don’t take into account since a lot of us simply want to see the right person for the role without ever realizing just how difficult that can be. Plus, once someone is found, there are a lot of dissenting opinions on what should happen, who should have taken the part, and why the selection that was made wasn’t the right one. Thinking of what the people doing the selecting are thinking when it comes to the process is likely enough to surprise a lot of people since at the time it would appear that the person that’s been given the shot might have shown something to the director that other people just don’t see. Charlize is one of many actors that has been placed in one role or another that many people believe she didn’t fit into, but she’s also had great success when it comes to various movies that she’s been placed into, and it’s obvious that her selection was a wise move in the first place since she’s made a lot of money for those that she’s worked with and for in the past. One has to wonder if the individual that discovered her realized how far she was going to go in her career, or if it was just the best guess that might have gone somewhere, or nowhere for all he knew.

Quite a few actors have odd stories of how they were discovered since there are plenty that has nothing to do with an audition and everything to do with being in the right place at the right time, or vice versa. Sometimes luck works in odd ways and fate tends to put people in the path of those that can lead them to greatness of some sort. It doesn’t happen to everyone, but it does happen.