Home
Television
The Book of Boba Fett: The Star Wars Universe is Evolving 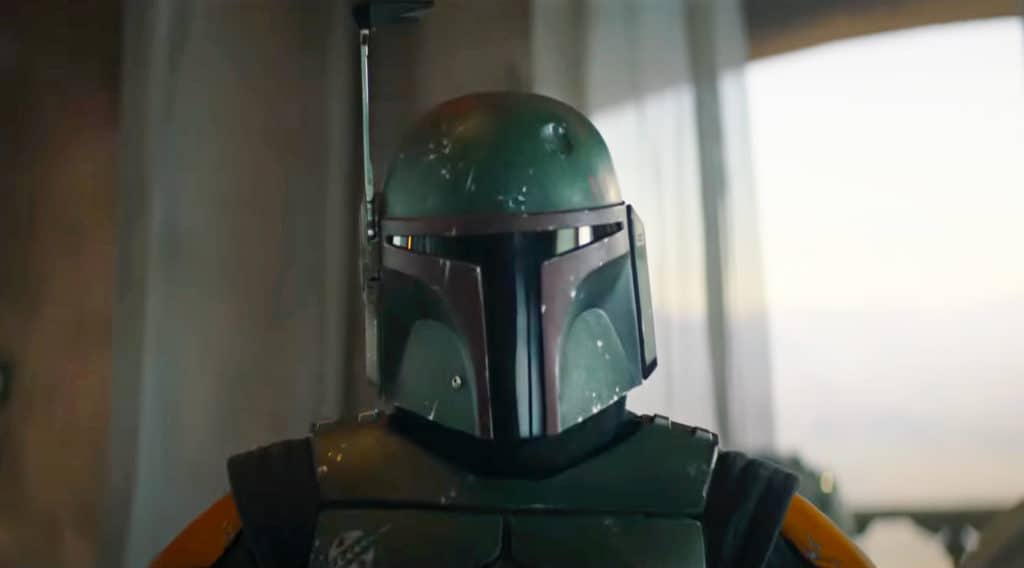 Things have been changing throughout the Star Wars franchise as the fantasy and the realism of the story have been taking on different dimensions as new characters are introduced and old characters are evolving in a big way. Back in the day, it feels fair to state that Boba Fett wouldn’t have been interested in setting up shop in Jabba’s old palace, but then he was being digested alive by the Sarlaac after being knocked into the Great Pit of Carkoon by a lucky shot from Han Solo. Upon getting out though he’d found that not only had his armor been taken and sold by Jawas to another man, who the Mandalorian, Din Djarin helped with a krayt dragon problem, but the universe, while still remembering his name, hadn’t realized that he was still alive. For those who have read the comics and the novels, it’s already known that Boba Fett is considered one of the most dangerous bounty hunters in the galaxy. That would be why it’s so hard to hear in the trailer that he’s no longer a bounty hunter, but wants to be a businessman instead.

Well, he wants to be a boss, is what it looks like. There could be a lot of reasons for this turn of events, but one of them makes the most sense. The fact is that Boba is getting older and while he’s still tough and obviously still capable of a good scrap, the fact that Koska Reeves managed to land a few good hits on him during their fight in The Mandalorian is evidence that Boba’s getting a little slower and a bit less limber. While he’s still dangerous, there’s another tool that he’s used extensively but not in a business sense, his mind. This appears to be what he’s trying to bank on when it comes to convincing Jabba’s former captains that he’ll be the best person to take over and pick up the reins now that Jabba is gone.

It’s a little too obvious that his past isn’t going to let go so easily though, and those that remember him as a dangerous bounty hunter won’t place a lot of stock in Boba as a leader. The truth is that he’s been a loner for much of his time in Star Wars and people have learned to fear him, not trust him. It doesn’t appear that Boba is trying to lessen that fear so much as temper it with the idea that while he is a fearsome opponent to have, he can also be an ally that will look out for those that go along with him. How much can be believed from a man that used to kill and/or disintegrate people for a living is hard to say, but seeing as how Boba lived up to his end of the bargain when trying to save Grogu, it’s not too hard to think that he’s willing to change and that he’s going to attempt to keep his word if anyone lets him give it in the first place. The funny thing about Tatooine is that the only time a person’s word can be trusted without any doubt is when they mean to bring harm to another individual.

What’s interesting is reconciling Boba Fette with who he was when the original trilogy came out to now, since the level of maturity and the difference in the character played by Temuera Morrison is that a great deal of wisdom appears to have come in the past five years since the events of Return of the Jedi. One has to think that in bounty hunter years the time spent away would create a power vacuum that many were willing to fill, meaning that Boba Fett would be remembered, but not particularly feared unless he returned. The trepidation seen on the faces of some of those in the trailer makes it clear that not everyone thinks that he’s going to be capable of becoming a worthy boss. However, others in the trailer manage to give him a wide berth, no doubt still thinking that keeping their distance is the wisest course. It’s going to be interesting to see Boba attempting to become a crime boss rather than a bounty hunter, since it’s a definite switch, especially since he can still dish out a good measure of pain when he needs to.

With Fennec Shand at his side, Boba could easily become a powerful crime boss, but there’s the matter of convincing everyone else that his word is good, since it would already appear that others are thinking that they’d rather see Boba dead than allow him to interfere with their own interests. It’s going to be a bit of evolution that’s come to Disney+ next month as The Book of Boba Fett will show another side of the famed bounty hunter, even though we’ll likely get to see him being dangerous once again. 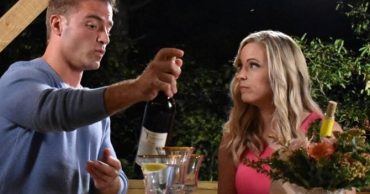 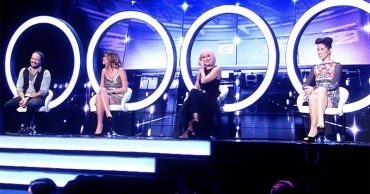 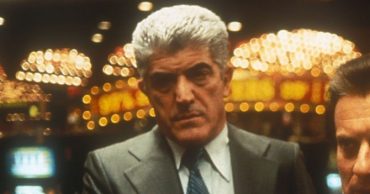 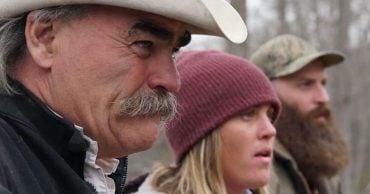 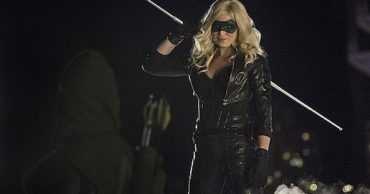 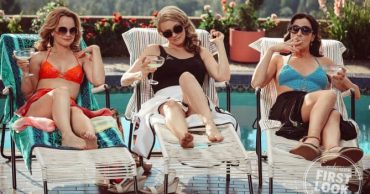