When you look back on Mumford & Sons’ career you suddenly realize that they’ve been around for more than a decade. Some of us might actually ask ‘how did that happen?’ meaning that time somehow got away from us, while others might just shrug their shoulders and roll with it. This is easy enough since their sound is something that’s fun and engaging to listen to but not so prevalent in every sphere of influence that you get tired of hearing it over and over again. Too many bands get overplayed these days without being given a chance to just relax and let their songs settle before they’re fired off once more in this show or that movie where people begin to get tired of them. That could be a big part of why this band and their songs are so pleasing to hear when they do come on.

Here are some of their songs as they’ve been heard in movies and TV.

This song has been heard in a few different commercials throughout the years but pinning them down has been kind of difficult since clips aren’t always as inclusive as one might believe when it comes to the internet. That being said the song is fun to listen to since it has a nice movement to it and there’s not a lot about it that’s too challenging. In fact a lot of Mumford & Sons songs are really pleasing to the ear in a very positive way since they tend to cater to what people want to hear and aren’t quite as commercialized as many other bands. It might hurt as far as exposure goes at times but otherwise it’s nice because they’re not overplayed all the time.

There have been years when being on SNL didn’t mean much since the show was in a state of decline and people weren’t really paying attention, but the status granted to a lot of performers when it comes to standing up on stage is great enough that it looks good on a resume, particularly for those that have done it more than once. Being on SNL is a treat in and of itself, but being cheered for being there is even better since the fickle nature of fans is well-documented and is able to sink or elevate a band’s reputation like nothing else. After all, if the bands didn’t have fans they’d be playing for their own pleasure.

Brave was a movie that a lot of people didn’t know about and a lot of people still don’t since it was kind of there and then on DVD before anyone was really aware of it. But in the Disney stable it’s still an impressive movie since it took a Scottish princess and made people aware, again, that not all princesses need a big strong man to save them. In fact, Merida is one of the more dominant princesses when it comes to speaking her mind and making her attitude be known. While in real life it might not have happened this way, this is still a great method by which to empower young girls as they become women by telling them that their voice is big enough to be heard.

It goes without saying that the lives of those that were building the railroads that would connect the east to the west were anything but easy. This show dramatizes a lot of that but at the same time does manage to convey the feeling that things were extremely hard and unforgiving back in those days. While the overall drama kind of takes over after a while you can easily appreciate that life at this time was a matter of pure, raw survival and a lot of things were done and said that by today’s standards would be absolutely horrific. Back then however feelings and emotions had to take a back seat to reality.

I can’t speak for everyone and won’t try, but when Mumford & Sons were getting popular this is the one song I can recall was being played now and again in order to promote their sound and make them into something that was more than a one-hit wonder. From the moment they really got going they became a sensation that was great but not so hyped up that they went over the top and started a decline that would eventually take them down the same road that so many other bands have taken. Instead they’ve remained a pretty steady talent and kept their signature sound as well as the fame that made them the band they are. That’s kind of rare these days to be honest. 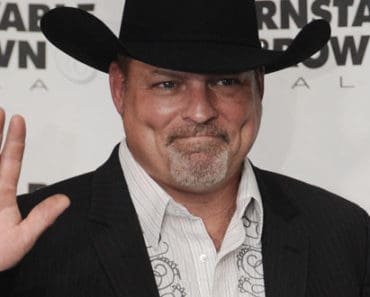 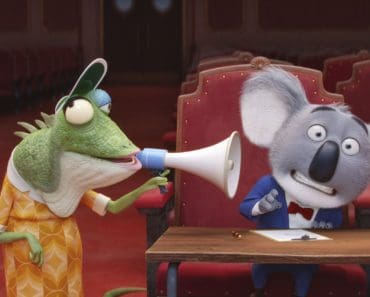 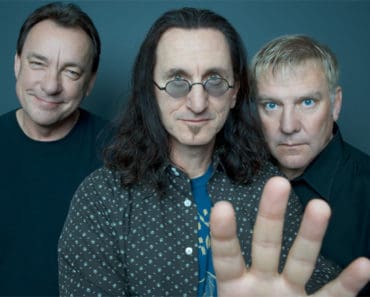 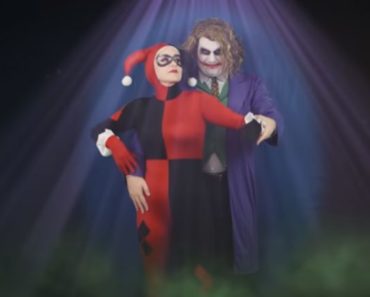