Back in the days when things were decided with such actions as a handshake as well as a contract Frankie Valli and the Four Seasons were born. They went through a couple of different names before deciding on the one that stuck, but their music managed to get picked up and shared throughout the decades in a manner that most people would recognize if they decided to take note. In movies especially their songs have taken root since some of their sound has been particularly well-received depending on where it’s used. It’s amazing in some ways how the old songs have been kept up throughout the decades and how people embrace them from one generation to the next. The one thing that older songs tend to have at times that the newer songs need to learn from is character, and the ability to really entertain while telling a story.

Here are some of their songs from the movies they were featured in.

5. Conspiracy Theory – Can’t Take My Eyes Off You

There’s almost always going to be someone out there that’s convinced that a conspiracy is taking place when the government says pretty much anything that sounds even the slightest bit suspicious, but Jerry takes it to new levels that you simply can’t help but think are more than unhealthy. The funny thing is though that once he starts telling someone what he knows someone comes for him and decides to interrogate him. Upon escaping Jerry becomes the subject of an insane manhunt that seems to end with his death near the end. But as we see him driving off in protective custody the audience can at least breathe easier thinking that he managed to survive.

Grease is one of those movies that won’t ever go away completely since it’s a movie that people can still relate to in many ways and one that many folks from every generation have enjoyed. So it’s a bit dated, that doesn’t matter since it’s one of the most well-adapted screenplays that gets revived now and again, reliving the favorite stories and characters that got the attention of the audience when it was released. The sequel didn’t do quite as well but the original is still something that manages to put a smile on a lot of peoples’ faces since it’s a fun movie with a lot of great songs and a story that never gets old.

This movie goes through the formation of the group and likely takes a lot of artistic license, but it does do the same job as a lot of biographical films since it takes the viewer through the formation of the band in a few broader strokes so as to show folks just what happened and why. In movies like this it’s best to take the story with a grain of salt as many would advise since it’s all about entertainment as well as giving some sort of accounting as to how things happened back then. People can believe what they want but after a movie like this it’s usually a wise idea to pick up a book or look online to see what really happened.

You can imagine that those who kept servants down in Jackson didn’t really want the plight of the women that raised their children, cleaned their homes, and cooked their meals to be told to anyone else since it wouldn’t put them in a good light. When Skeeter decided to do just that with the help of the women in question she started losing friends left and right, but she started to gain the respect of the women that she and so many others had taken for granted for so long. It goes to show that the more you open your eyes the more you’re going to see of a world that isn’t fair and isn’t as just as you thought it was.

Baby was the kind of person that fought for injustice from a safe distance, always decrying the problems of the world but never really stepping forward to feel the utter strife and hardship that others were feeling. When she met Johnny however she was hooked, and as she went deeper into his world she found out just how people like her family and others treated Johnny and his people, those they thought were beneath them. When this revelation hit it was a hammerblow for Baby, but one that strengthened her in ways that would leave her a different person from that point on. If you can’t treat everyone like a human being then you’re the one with the problem, not the world.

Frankie Valli and the Four Seasons have come up with some great hits that were used in some great movies in the past. 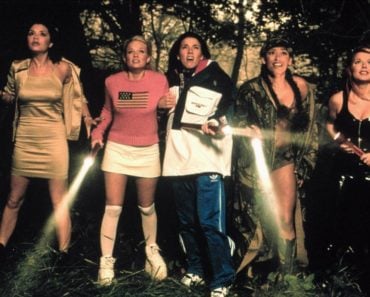 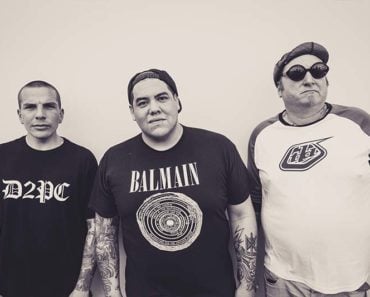 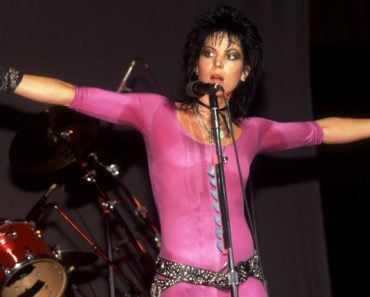 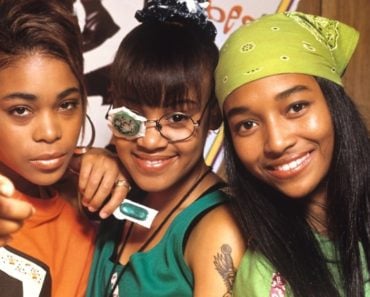 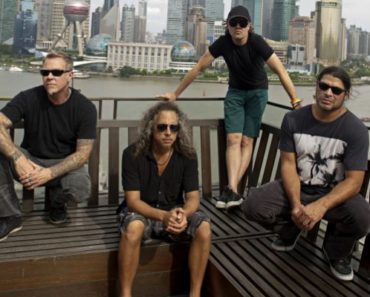 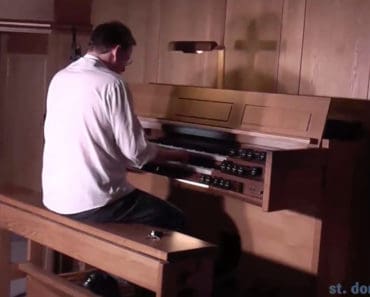