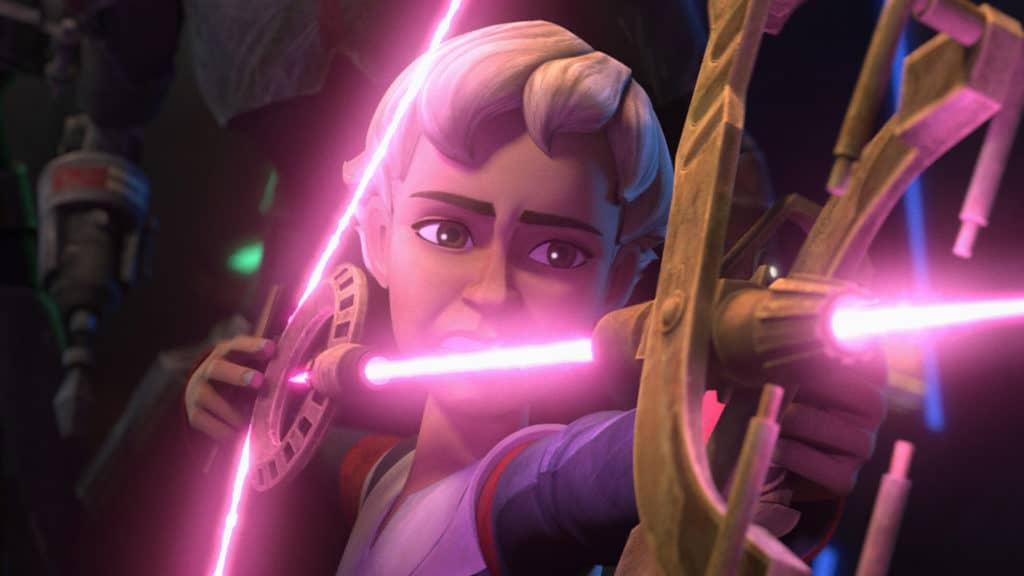 Those that have watched The Clone Wars managed to get a treat when watching the latest episode of The Bad Batch, Decommissioned. With the group roped into another smash and grab job by Cid, who proves herself to be quite the marksman no less with Omega’s acquired weapon, they travel to retrieve a tactical droid that can learn as it fights and command other droids. The droid is slated to be melted down with the many other Confederacy droids that had been brought to the same factory, thereby ridding the Empire of a useless bunch of scrap metal that could be melted down and repurposed. But as anyone could guess, getting into the factory isn’t going to be easy since it’s guarded by police droids and, as expected, there are a number of different ways to stymie a theft by simply shutting down parts of the factory.

But the clones are a highly-trained force that is more than ready for the challenge and are just about to retrieve the head of the last tactical droid that’s on the conveyor belt leading to the furnace when Omega notices that someone dressed like a factory worker has made off with it. This is where the treat for fans of the Clone Wars comes in since once the clones confront the two individuals that are disguised as workers, they get to find out that Trace and Rafa Martez have joined the action, as they’re after the head of the droid as well and are down to scuffle with the clones for it. While Omega tries to hold down Trace with her bow, Rafa finds herself embroiled in a firefight against police droids with Hunter as they’re forced to find a way to extricate themselves from the mess. In the meantime, Wrecker, who’s still a concern to many fans, manages to reach the main control panel to aid in Tech and Echo’s efforts to get the lot of them out of the factory.

The only problem is that at one point Wrecker does strike his head, again, and starts to mutter something about being a ‘good soldier’ and ‘follows orders’, making it clear that the chip in his head is malfunctioning, or perhaps being brought back online. It’s also made apparent that he doesn’t have a general love of heights as the group has to initially climb to reach their goal. Something about Wrecker just isn’t right at the moment, as it would appear that his head is a little more screwed up on the inside than it looks on the outside. But at the very least he does manage to rejoin the fight and help everyone escape before the end of the episode, and he does restore some of Rafa’s faith in the clones, as she and Hunter were at odds during the entire battle. After Tech was able to reprogram the tactical droid’s commands to initiate a revolt that used the aged and beaten battle droids to fight against the police droids, the clones and the sisters made their way out, with Hunter giving Rafa the copied data from the droid that Tech had retrieved. Not long after this, the sisters are seen making their way to another destination when a hologram is seen to emerge behind them, though the audience is never allowed to see who it is. Given their history though, a lot of fans are likely to predict who might show up in The Bad Batch next.

So far the show has moved along at a pretty decent pace, taking the clones through one adventure after another and slipping in small tidbits here and there that need to be given at least some attention so that people know what’s going on and can follow the progress that is being made. Wrecker is definitely having issues at this time, and even the mention of Crosshair is bound to get the fans riled just a bit since it would appear that, in previous episodes, he’s missing his squadmates just a bit, but not enough to cause him any serious distress. As the show continues onward though it’s going to be interesting to see if he and the squad are aimed at one another again and if so, what will happen. He’s already shot at his comrades once, who knows if he’ll continue to do so. As for guest stars in the series, it feels easy to say that we’ll see Fennec Shand again, and possibly Rafa and Trace since they’re obviously bound to work for the Rebellion if they’re not already. But with so many things still up in the air for this squad it feels safe to state that whatever comes next, they’re going to be able to handle it, as long as it doesn’t involve one of their own going berserk. 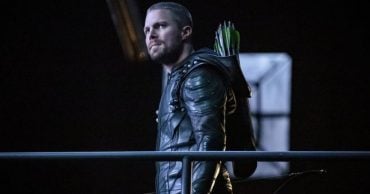 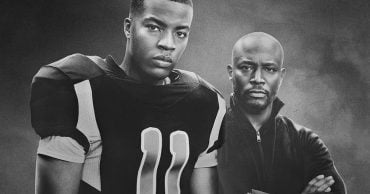 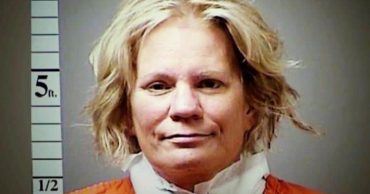 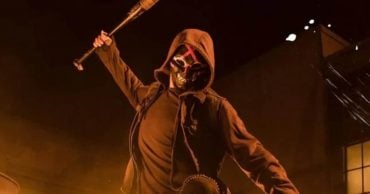 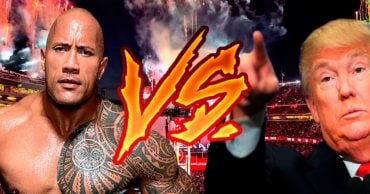 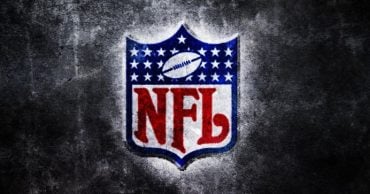