Much as I hate to do it, someone needs to remind Jessica Fisher of GeekTyrant that overall, Solo: A Star Wars movie really wasn’t that great. Even with the EU no longer being canon this movie went so far beyond the bounds of what a lot of people were expecting that it became a part of an entirely different universe that Ron Howard, who’s understandably great, had to weather mostly on his own. Solo definitely had some redeeming moments and was filled with action, but a George Lucas pointed out to Ron Howard in talking about the Star Wars fandom, he had to have the courage to tell his own story while remembering that it was also important to listen to the fans. It definitely appears that Ron got part of that conversation since he did have the courage to tell his own story, but as far as listening to the fans, that’s debatable. The two most important things that were nice to see came in the form of Han and Chewbacca meeting up, though the circumstances were different than a lot of people might have liked, and Han winning the Millennium Falcon from Lando eventually, which was another great moment. Apart from that Solo was a brand new movie that showed off a good part of the universe that we hadn’t seen before with species we also hadn’t been introduced to before. Being fair and moderate here, Howard gave us a movie that he knew how to make, but admittedly he could have used a little more time in the Star Wars universe to really sort things out.

With that being said it’s the fact that this was his first and only Star Wars movie that makes it possible to overlook a lot. That, and the fact that fan base for Star Wars can be absolutely rabid when it comes to trolling something they don’t like and vilifying anyone that happens to introduce something different that doesn’t make as much sense to them. Being real though, a lot of people likely didn’t read the EU and thus had no idea what Han’s background was really like. That’s what gave Howard so much leeway with this movie and why it wasn’t as bad as so many people were talking about. Yes, I know, I already said it wasn’t really that great, but it wasn’t a total disaster and it wasn’t something that needs to be shunned. As I’ve said in the past if it’s a Star Wars movie the worst thing I’ll ever say is “I liked it” which usually means it wasn’t absolute trash but it could have been better.

Star Wars fans are notorious for being horrible when it comes to not liking something however as The Last Jedi and Solo can attest to seeing how they both were subjected to the kind of vitriol that one might expect for only the absolute worst, most garbage-laden movies to ever cross the big screen. Matt Miller of Esquire has more to say on this matter. At the very least Ron Howard is an award-winning actor and has likely taken criticism on a level that’s hard enough to swallow that he’s had to suck it up and just move on. With Star Wars though he was biting off a big hunk of potential venom and he got plenty of it back in return since those that have read the story of Solo and how he started out were likely wondering just what they’d walked into and why it was being allowed. Much as I hate to admit it, and much as I’d love to change it, the EU isn’t canon, and until someone can give Disney a reason to make it any different it’s going to be cherry-picked left and right for convenience but it’s likely not going to be what we see on the big screen. Lucas likely told Howard a few other things that Jessica Fisher wasn’t privy to, but the gist of it was likely that the Star Wars fans would attempt to eat him alive if they were given anything that would make them think about something other than what they already knew.

That’s the thing about Star Wars fans and many other fans though, they read the stories, play the games, and then expect movies to conform to what they want. I’ve been just as guilty as anyone about this, but upon realizing what’s going to happen and that Hollywood doesn’t really care what the fans think no matter that it’s ‘for the fans’, it’s easier to sit back and try to enjoy the story. One can attempt to form petitions and rant and rave about what they don’t like and transfer their hatred of one trilogy to another movie or another trilogy, but in truth it’s a hypocritical mess that plays out within each generation and it becomes tiring after a while. 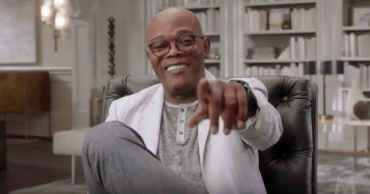 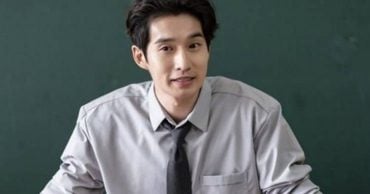 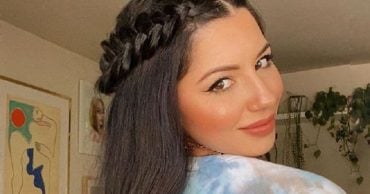 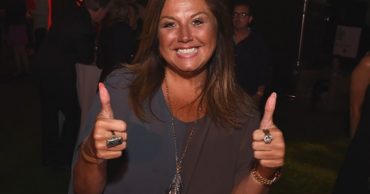 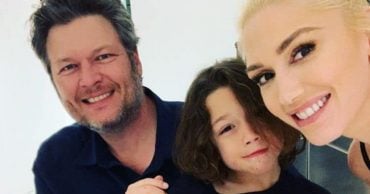 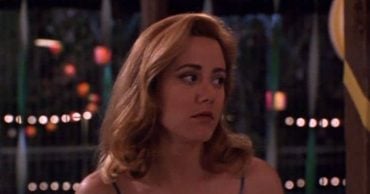 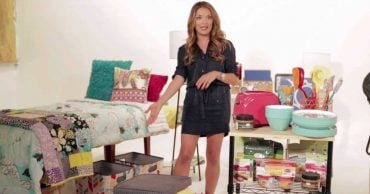 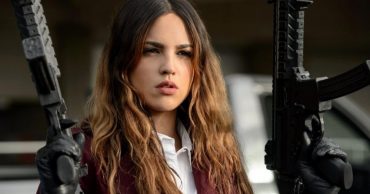 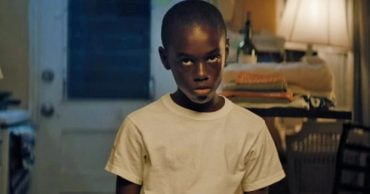 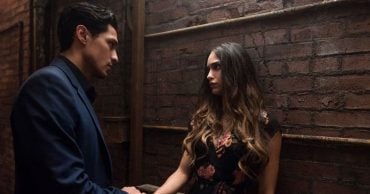 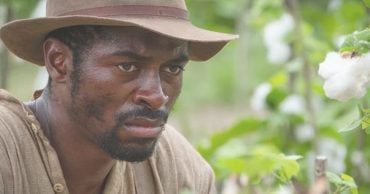 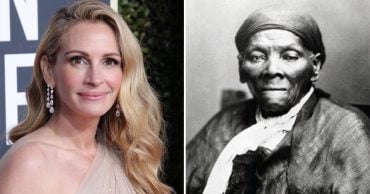 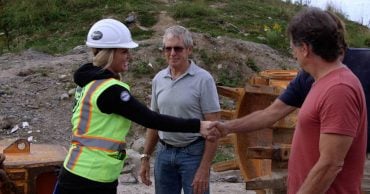 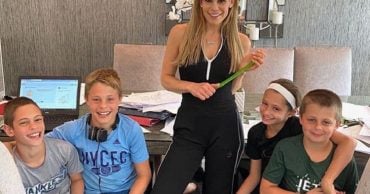 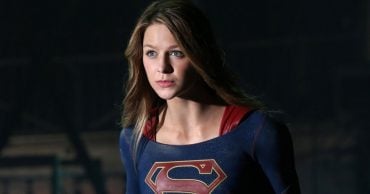 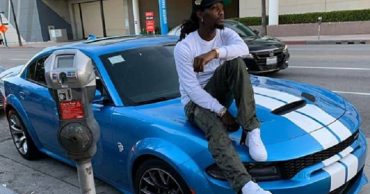 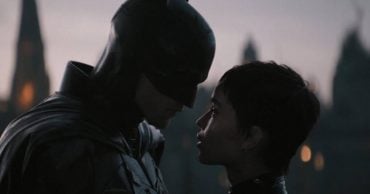 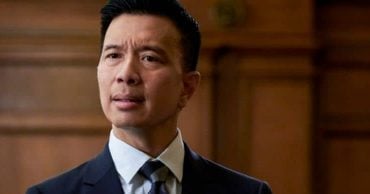 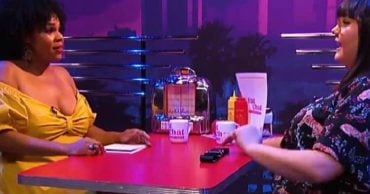 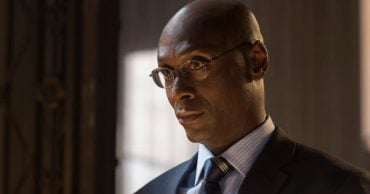 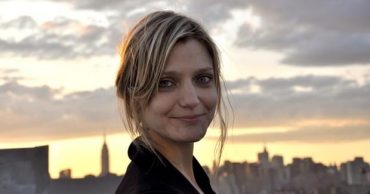 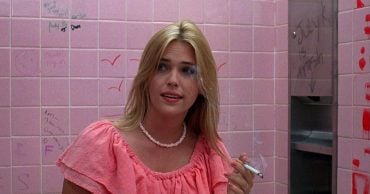