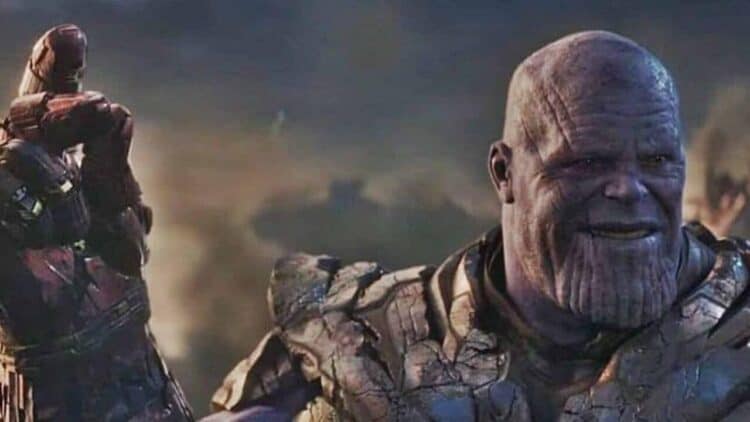 If there’s any lingering doubt that Ammit is anything but a villain in the Moon Knight series, the previous episode should have just about erased them since judging someone based on what they might do in the future is about as wrong as it gets, even in a cosmic sense. When Marc and Steven were being guided by Taweret aboard her ship, the Duat that lay all around them looked absolutely desolate, and the fiery passage of one soul after another that had been judged by Ammit made even the goddess worry since the imbalance this would cause could be horrendous for the ordered system of the afterlife, especially given that Egyptian mythology has been pretty clear about what is supposed to happen during one’s journey to the afterlife. But with Ammit being absent, and her followers apparently doing things by her whim, there’s little more than chaos going on. Now the thing about the Snap during the Infinity Saga, and realize that Thanos didn’t even take the time to judge people. He simply snapped them into nothingness, thereby flooding the afterlife no doubt, no matter if it was the Duat or any other afterlife.

Imagine trillions of souls being delivered to the various afterlife venues that likely exist within the MCU, and then try to imagine what it would be like for those deities that control such things to keep up.  Then think about the fate of those who weren’t even judged, but were expunged from existence. There was no judge, no jury, there was only an executioner that believed he was doing the right thing in a system that lacked proper balance. It’s not enough to say that Thanos was wrong in his estimation of how things should go, but it’s not entirely possible to say that he was wrong either. That might sound ridiculous, but the natural order that so many people cling to and that’s still present in the MCU to some degree is still important.

The reason why this becomes much more horrible in the Moon Knight series however is the simple idea that the Duat was likely filled with more souls than even Taweret was aware of during the Snap, meaning that the afterlife was knocked out of balance in a huge way that wouldn’t have had a simple solution apart from the reversal of the Snap. Plus, the unmitigated torture of those that were sent straight to the Duat without any chance to be judged would have been horrific, to say the least. It has to be wondered though if time is relative in the Duat or if things are just as wonky as they are in the quantum realm since five years felt like five hours to Ant-Man. Would the same thing hold true for the afterlife? Would time pass quicker, or slower? Any amount of suffering would be bad enough, but the thought that the anguish of so many would appear to last longer would be worse. Given that this is all theory, it’s not quite as bad, but even being a fictional story doesn’t appear to matter to a lot of people since folks with a great deal of empathy don’t care that it’s all entertainment.

The Snap was a horrendous moment in the MCU when half of all life in the universe was snuffed out without any explanation other than that of a madman that believed it was a way to balance the cosmos and ease the suffering of the many. What is truly hard to see is why anyone, even in a fictional sense, would agree with Thanos when the hard fact is that by losing half of all life in the galaxy, the other half had to deal with the loss as the ultimate effect was that families were torn apart, people were driven to desperation, and the general feeling was one of hopelessness since no one had any control over what was done. That becomes the worst feeling that came from the Snap, the feeling of being utterly helpless and incapable of doing anything to stop what was coming, and what came next. The fact that this idea could overlap with the afterlife is even worse since the fate of being cast into the Duat appears to be far worse than death.

It’s uncertain as of yet whether Moon Knight will finally be seen to interact with the rest of the MCU, but if that does happen then it feels certain that he’s going to be one of the more brutal presences to take part in whatever story he finds himself. On the flip side of this, his story will manage to widen the landscape considerably as the franchise continues to push forward. One has to wonder if we’re going to see a second season of Moon Knight, or if the show will fade off into memory as the MCU continues to roll along. 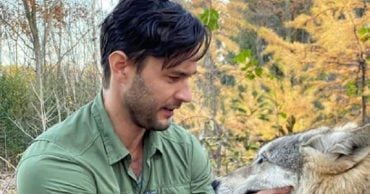 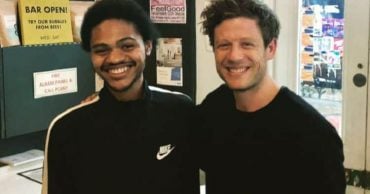 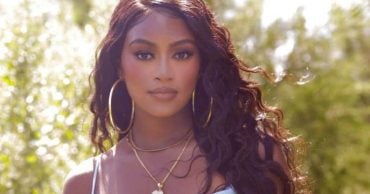 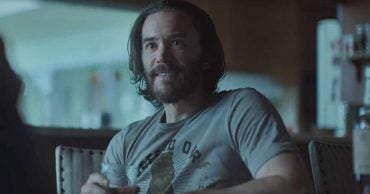 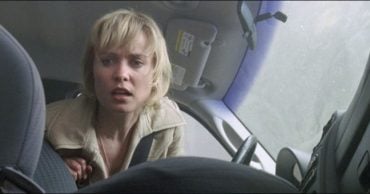 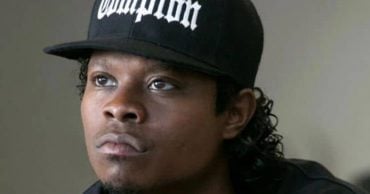