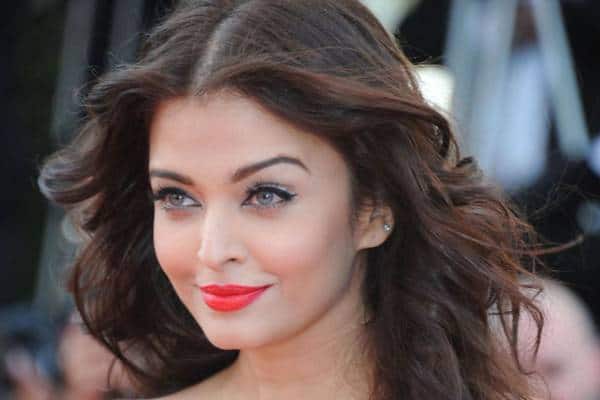 Recently I did I list of the strangest looking actresses in Hollywood.   And while it received some disagreement commentary, I think it went pretty well.  After all we have our differences and what I consider strange, not all of you do.  Today I’m doing a list that is kind of the opposite of that. I’m counting down the actresses with the best eyes, which men have voted as one of the best safe for work related features on women.

And way we go!

I’m not going to make a joke about getting LOST in those eyes, but I could have back in the day.

Can’t let light sparkly eyes have all the fun.

I was supposed to meet her at the Hot Tub Time Machine press junket, but she bailed for another event. Just as well because I probably would have just stood there with my mouth open.

Sure, hate on her all you want, but sometimes you just have to stop and say WOW!

Is it weird that I didn’t think she was hot until immediately after That ’70s Show wrapped?

I literally just kicked Tara Reid out of this list when I realized I forgot Olivia Wilde.

The most famous Indian actress in the world is attempting to make the jump to the states. I say let’s give her a chance.

Yes, I’ve had a crush on Kristin Kreuk since my sophmore year of high school, but that doesn’t make her place on this list any less valid.

They may be different colors but look at those things! The only thing that could take #1 away from my beloved Kristin is a rare genetic mutation.  Congrats Kate.

Why is she an honorable mention? Because I forgot her, and I’m not moving people around again. 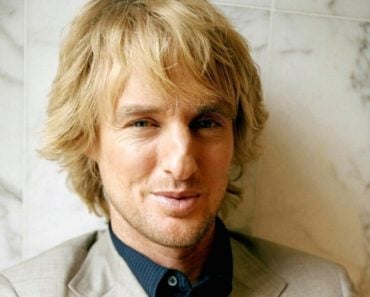 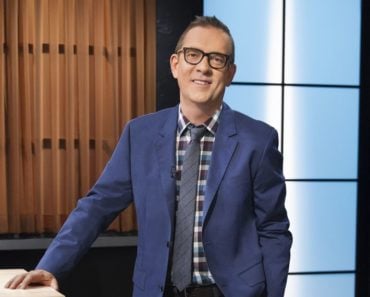 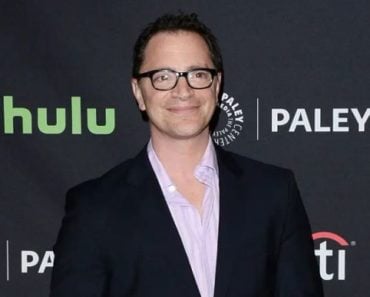 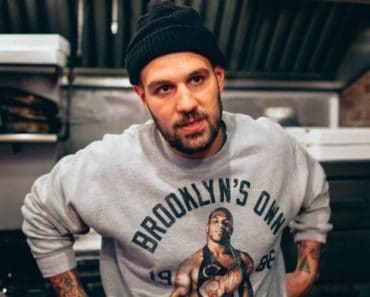 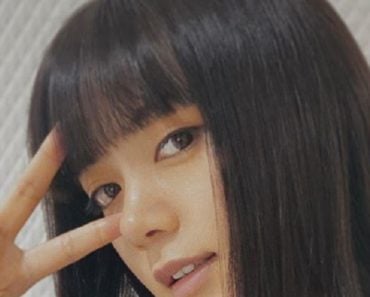