This is no offense to Raven Symone but I have this running joke with my wife that whenever someone says “Raven” at some point in the next five minutes one of us will say “That’s so Raven.”  And it’s not meant as a compliment to the show.  It’s meant as a gag.  It just makes us laugh for no reason.  I think part of the reason it’s funny is because I still have trouble picturing Olivia from The Cosby Show with her own show on Disney let alone seeing her now as a talk show panelist.    Again, nothing against Raven herself.  It’s just weird to me.

So when I found out that a “That’s so Raven” spinoff series was officially ordered today I kind of smiled.   The show is called “Raven’s Home” and production is set to begin this month.   According to The Wrap:

Raven-SymonÃ© and Anneliese van der Pol will reprise their roles from the original series as best friends Raven Baxter and Chelsea Daniels. The series will pick up with Raven and Chelsea, who are now divorced single mothers raising their two separate families in one chaotic, but fun household full of friends. When one of Raven’s kids begins to show signs that they have inherited her trait of catching glimpses of the future, the already hectic household gets turned upside down, keeping even Raven on her toes.

So yeah, I’ve never seen an episode of “That’s so Raven.”  I’ll never watch an episode of “Raven’s Home.”  Other than that I have nothing else to report.  That’s all I’m doing here, reporting.  Have fun on the Disney Channel again Raven! 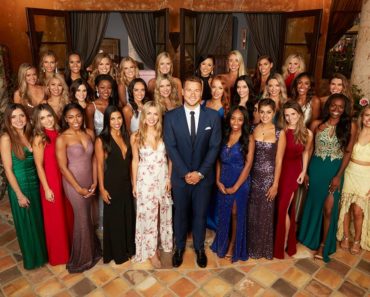 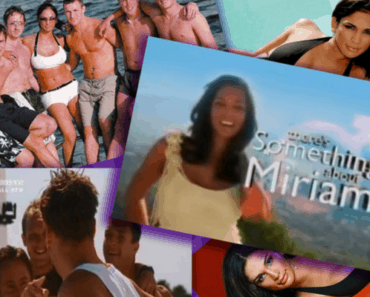