There’s definitely more to Andre Agassi than meets the eye. Other than having one of the most incredible hairstyles in all of sports, the retired American tennis superstar won eight grand slams and one gold medal at the 1996 Olympic Games in Atlanta. But beyond that, Agassi set up the Andre Agassi Foundation in 1994 and the Andre Agassi College Preparatory Academy in 2001, both to help disadvantaged children receive a good education.

What Agassi has done off and on the court has been remarkable, so it should really come as no surprise that longstanding Swiss luxury company Longines would jump at the chance to name him a brand ambassador back in 2007. As a result of this 10-year anniversary of the partnership, Longines released the Conquest V.H.P (Very High Precision) as a homage to Agassi’s often pin-point accuracy shots on the tennis court. Although the Conquest has been a popular model in Longines’ range for many, many years, with older versions still finding a good price online, the V.H.P looks as ageless and beautiful as Longines watches have been known for.

Agassi and actress Kate Winslet have been huge names who have worked with Longines for a long time, but it’s still refreshing to see brand ambassadors have the same excitement and dedication for a company right now as when they began. Agassi, despite admitting in his autobiography in 2009 that he absolutely loathed playing tennis when he was at his peak, has always maintained a strong passion for his charities — something that Longines respected and helped seal the deal when naming him an ambassador.

In an interview with Forbes, Agassi spoke of his time spent working with Longines and his charities, but more importantly, what these endeavors have given back to him.

“Well, it gives me more than I give it. One of the things that has been so inspiring to me is that I feel fueled by the very thing I am doing. It is seeing the kids’ lives change; the trajectory of the community around the school change. Seeing communities across this country change. Seeing parents having choice for a quality education. The kids are an interesting part of the equation when it comes to that appreciation because they feel like they deserve it. These kids think a lot of themselves and it is great.”

Agassi has faced many tough times during his career, especially in 1997, when he started using crystal methamphetamine to help cope with a wrist injury, a declining marriage with actress Brooke Shields, and the fact that he had dropped from number one in the world ranking to well below 100. But despite it all, Agassi worked his way back to the top and won key Grand Slams and soon reached his former spot of the world number one.

In the same Forbes interview, Agassi tells how the act of falling can often be the stimulus to come back better than ever.

As of now, Agassi remains married to fellow ex-tennis player Steffi Graf and was recently a coach to rising star Novak Djokovic. 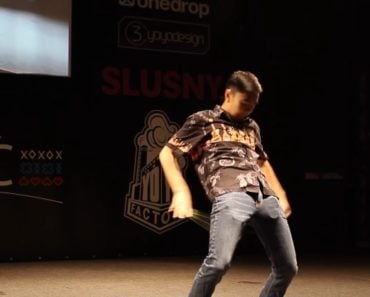 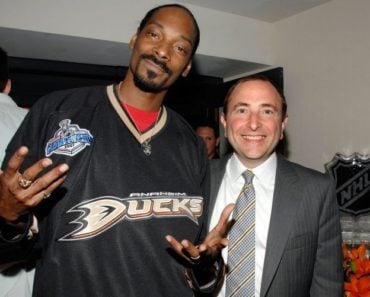 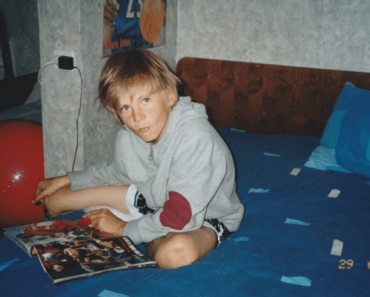 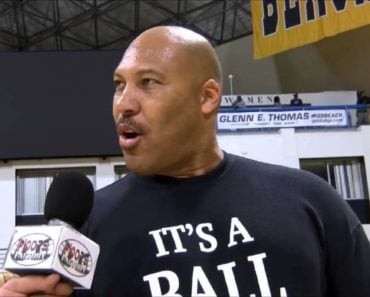 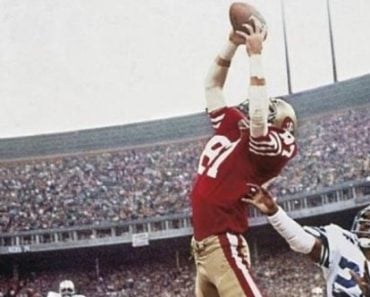 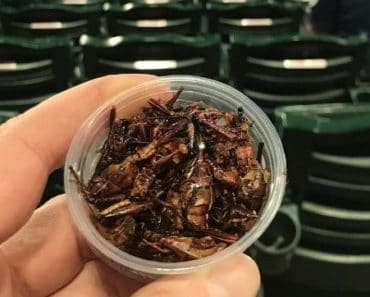