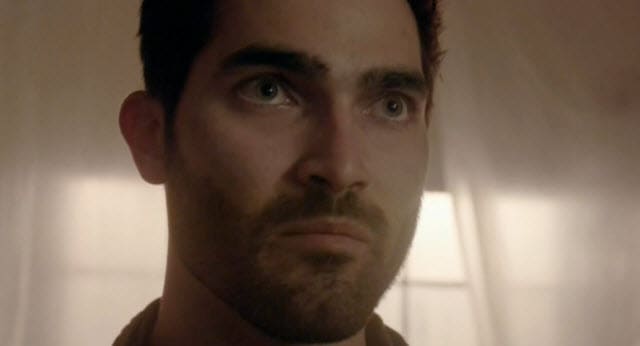 Even though we got two episodes of Teen Wolf last week, last night’s episode felt like it was two or three episodes in one because once again, the show took it to a whole new level.

Never in my wildest imagination would I ever be able to imagine that the show would connect this arc of the current season to the first season. We learn in “Monstrous” that when Lydia’s grandmother drove Meredith insane, she was put in the same hospital as Peter when he was in a coma and just a few beds away from his.

After we learned in last week’s episode that Meredith was The Benefactor, I had no idea where the story was going to go next and I didn’t have a clue on how it was going to be explained why she was doing it. The fact that she was able to hear all of Peter’s twisted thoughts while he was in a coma was an epic moment for the show. I have been waiting during the entire season for something like this to happen, that we would find out that Peter was in some form, responsible for the main arc.

For once ever since she was introduced on the show, I actually felt a bit sorry for Meredith. First off all, my remarks in last week’s review when I pointed out that she seemed to be in control of herself couldn’t have been more wrong. She was still out of it and for some reason, when she was opening up more to Lydia, it was emotional and I could actually feel for her.

I’m curious though that now that the Deadpool arc is (supposedly) over, with Stiles, Malia and Lydia having shut down that system, what the next step is. The episode ended with Peter hanging out with Kate and he states that he is still planning to kill Scott so that he can become an Alpha again. I like how this show is able to go in the middle of the season – or in this case at the very end — shift who is the main antagonist.

It wouldn’t be surprising if this is the season where Peter actually dies because I feel that at this point, the whole role he has on this show is either being the Spike-like character (Buffy the Vampire Slayer) or he is only after one goal and that is becoming an alpha again. In the very end, I don’t know if there is much they can do with him other than exploring his relationship with Malia in season 5, IF he survives the season.

Other pointers for this episode: I enjoyed seeing Malia and Stiles working out their problems and we all knew that Malia would slowly get over it at some point, but it was still nice see it happen. It was also sort of cool to see Malia be the one to discover that something was up behind that wall in the lake house.

Something that has been so enjoyable to watch throughout season 4 is Scott becoming a mentor to Liam and the scene they had at the beginning of the episode shows once again, how much Scott has grown as a character. It also shows how much Tyler Posey had grown as a leading man. 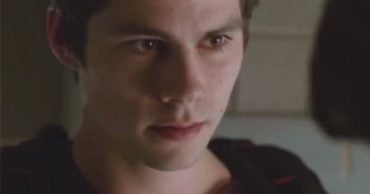 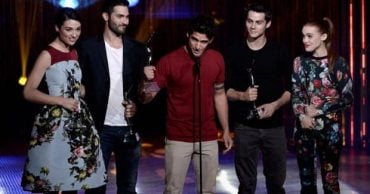 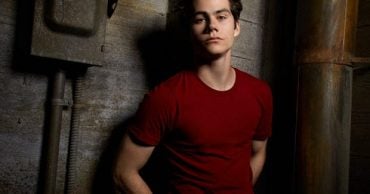 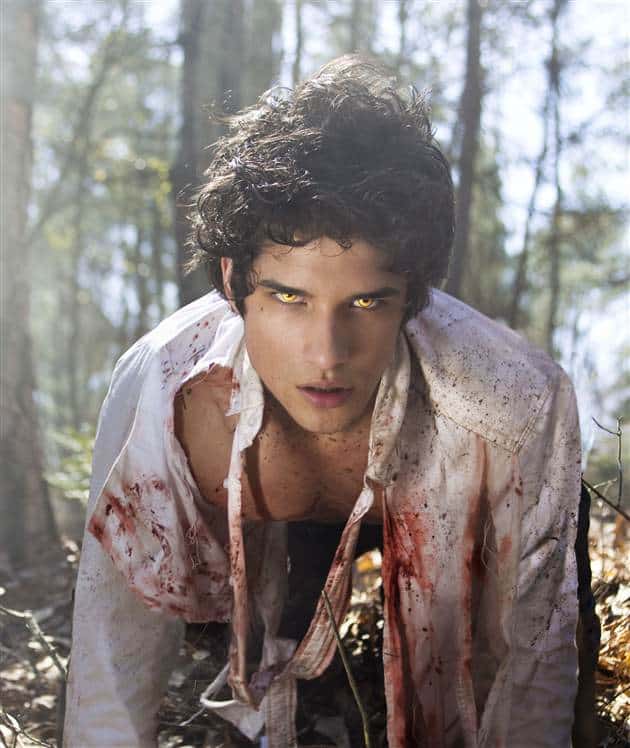 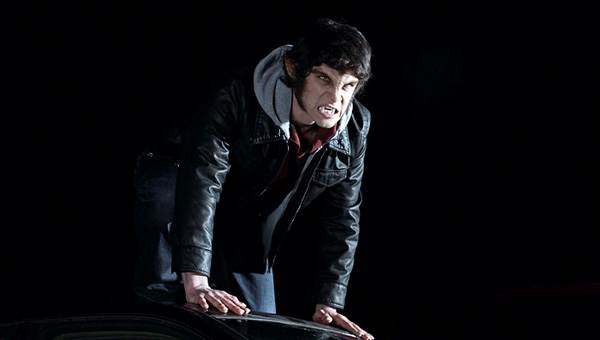 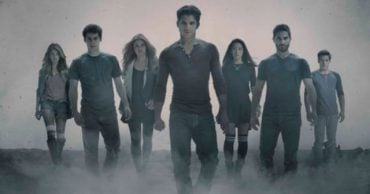