Taika Waititi will be taking on one of his most controversial roles when he plays an imaginary version of Hitler in Jojo Rabbit. Usually when anyone says they’re going to be playing the role of Hitler it’s a moment that eyebrows raise and someone says ‘Oh, well that’s…nice.” This is still one of those moments since the role is something that people don’t always run towards unless it’s something in which they know the former dictator will be shown in a rather negative light. In this upcoming film a young German boy who’s having problems fitting in will conjure up an imaginary version of the notorious leader in order to cope with his problems.

If you really want to be honest and truthful while still being controversial the idea of Hitler being the ultimate bad guy is not as cut and dried as it seems. In war there are heroes on each side, but obviously some people manage to do things that are so inherently abhorrent to nature of humanity that they’re considered to be the villain. Hitler was without a doubt a rather evil man since he openly sanctioned the genocidal actions of his people. Even bringing his name up in certain circles is tantamount to walking a tightrope of emotion and opinion these days, which is why Waititi is no doubt going to have to be somewhat careful in his portrayal of the dictator, no matter how played up and over the top it will be. Simply bringing up the notion of Hitler at times is just too much for some people. Opinions tend to fly when his name is brought out, and there’s no real check on emotions when his deeds are retold.

Yet he was a hero to his people, a shining beacon to those that thought as he did. In their eyes he was the hero, the man that was attempting to change a world despite the things he was doing that sent shockwaves throughout history and still stand as some of the most heinous actions today. He wasn’t the one that murdered so many in attempt at ethnic cleansing, but that makes it even worse since he was so far removed from the things that his people were doing. They did such things because he had given them the idea that had taken root. Playing such a man is bound to be a challenge for anyone unless it’s a caricature that has no real bearing on history.

The Thor:Ragnarok director is confident that this Indie production will be something that will draw peoples’ attention, and there’s no doubt that it will. But the kind of attention that it garners is going to be interesting. In this era there are plenty of people that will have an opinion, but allowing someone their artistic right to express themselves is still subject to anything and everything that people might conceive of saying or doing. The saving grace of the film however could be that it’s dealing with the issue of fitting in during a tumultuous time, and the fact that Hitler will be imaginary, as much of history might wish he’d been in the first place. 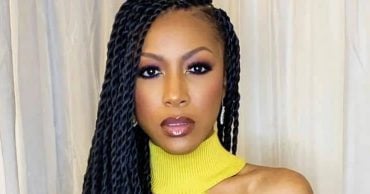 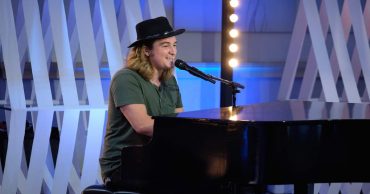 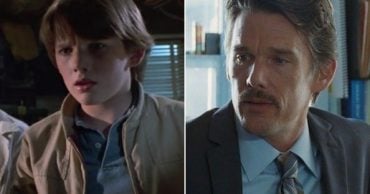 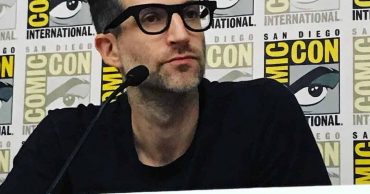 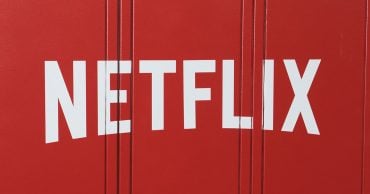