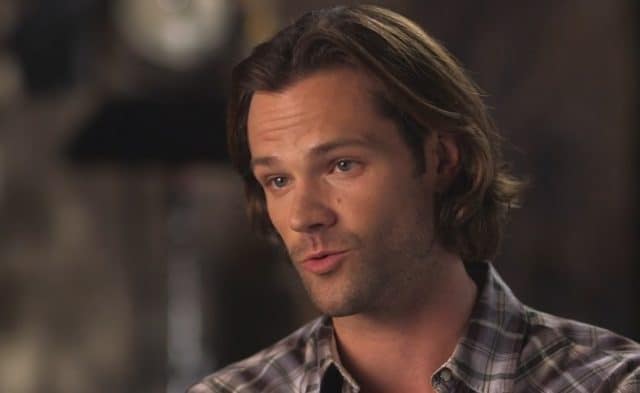 Have you ever thought about combining two television shows together in order to create something completely new, yet still retaining whatever it was that made the shows from which it originated special? If you think about these types of things on a fairly regular basis, there’s a better than average chance that you’re slightly more creative than most members of the general public. The good news is that every once in a while, daydreams like this really do come true.

Such is the case with a brand new television show that is set to premiere on the CW on March 29th entitled Scoobynatural. If you’re a big fan of Either Scooby-Doo or Supernatural, you’re probably already starting to put two and two together in order to figure out what this show is really all about. The name actually says it all. That’s right, it is a combination of Scooby-Doo and Supernatural, and it’s going to be on television in less than a month.

If you’re wondering how on earth these two shows could possibly come together in order to create another, think about it this way. Imagine the main characters from Supernatural in a cartoon. Now imagine that they’re going on some good investigations that are what you might call Scooby-Doo inspired. Obviously, this show is going to be a little bit more serious than Scooby-Doo ever thought about being, but it promises to be an interesting concept even if it leaves you a little confused at first.

One of the showrunners, Andrew Dabb, addresses this issue by stating the obvious. He talks about how Scoobynatural will be for a more mature audience than its original predecessor Scooby-Doo. In other words, you might think of it as a cartoon form of Supernatural with a little Scooby-Doo influence thrown in from time to time. Whatever the outcome of the final product, it’s probably going to be worth watching. At the present time, there isn’t much that is known about it as far as exact details go, largely because everyone involved with the project has been rather tight-lipped about the entire thing.

All that really is known at the current time is that they’ve been working on this project since May of last year. As television projects go, this one has actually come along fairly quickly. The truth is, it has a lot of people excited about it. If you just happen to be one of those people and you don’t feel like you can wait until the 29th to see it on television, you can always go to Paleyfest on March 20th and see a special premiere while you are there. If you manage to make the convention, you can even enjoy a question and answer session with the stars of Supernatural after the premiere is shown.

Obviously, anybody that is a fan of either show is probably going to be interested in seeing how this new project shakes out. Even people that don’t typically watch either Scooby-Doo or Supernatural are probably at least curious enough to sit down and watch one or two episodes. Who knows, this particular crossover event just might mark the beginning of an entirely new genre in Hollywood. Everyone will just have to wait and see what happens. 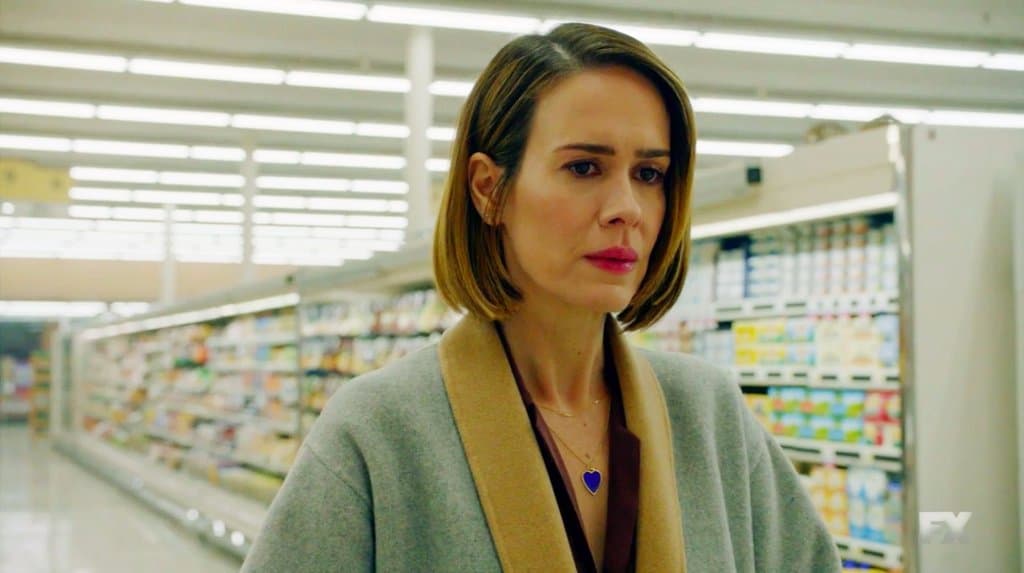 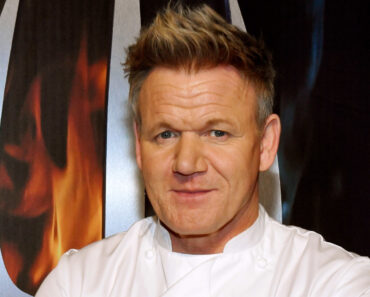 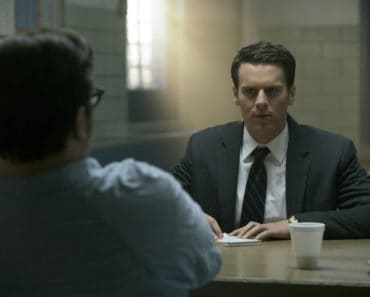 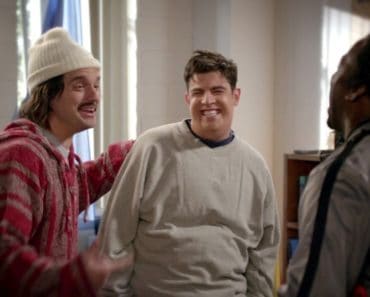 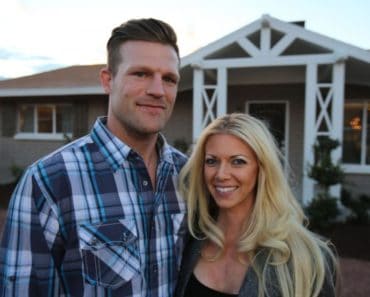