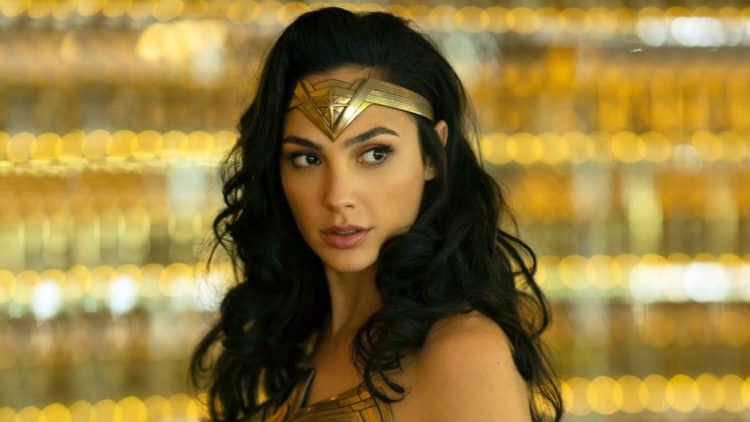 One of the best characters in the DC Cinematic Universe is Chris Pine’s Steve Trevor. The best part of it is that he’s just a supporting character. Despite that, his role was probably the most crucial in the first Wonder Woman movie. He served as the mentor to Diana, not to mention he was the very heart and soul of the movie. If it wasn’t for him and his dedication to doing what he believed was right, Diana very well could have joined Ares in his conquest for destroying humanity. His sacrifice really hit us and it hit Diana even harder to the point where she lost the nerve to fight the good fight. That would eventually change, although it took her decades to move on from the loss.

Speaking of which, how many theories were made on how Steve Trevor would return for Wonder Woman 1984? Very many and the way he did make his return was nothing we predicted. The weird thing about it was that no one expected him to magically take over someone’s body so he could be with Diana again. It was kind of weird in the sense that the guy didn’t really have a choice to have a dead guy’s spirit take over his body. So technically speaking, Steve Trevor never really returned. I mean, I guess he did in a way, but did it really feel real? I suppose it did for Diana, but in the end, it all came down to a magic wish.

But make no mistake, the second Diana renounced her wish, Steve Trevor permanently disappeared and the man had his body back. And of course, he had no recollection of what happened to him beforehand. A little weird, but at least we got to see Steve Trevor return. So he was never truly resurrected, which leaves the future of the character in question. He can’t possibly return a second time, can he? Well, Chris Pine himself weighed in on the subject and his response isn’t really an optimistic one.

In an interview with USA TODAY, Chris Pine shot down any possibilities of Steve Trevor coming back for Wonder Woman 3. He kept it brief, but he basically said that in his opinion, Steve is dead. He ended it by saying that he wishes Patty Jenkins and the crew all the best for Wonder Woman 3. So he didn’t really get specific about anything, but it makes you wonder if he’s being honest. Gal Gadot did hint that shooting for Wonder Woman 3 could be filming by next year during the summer, but we have no details on the story or characters. Based on the rumors we have heard, the setting of Wonder Woman 3 could take place in the modern era.

I think that’s the best move, considering how close the second one was to the current DCEU timeline. We need to see how Diana’s story continues after her time with the Justice League and how she has fully adjusted to the modern era. If the rumors of Wonder Woman 3 being set in the modern era are true, then there are a lot of story possibilities Patty Jenkins can work with. Personally, I’m more interested in what villains Diana will be facing in the third movie. But I can’t help but wonder if there is room for Steve Trevor to make another return.

Let’s just argue for a minute that he will come back for Wonder Woman 3. How will he be resurrected this time? Fans weren’t too happy with the way he was “resurrected” in WW84, on top of the fact that it wasn’t really him. Or was it? Hey, comic book magic is some weird stuff, so let’s not overthink it. Whichever way he’d return, what would his story arc be?

Another love story that ends in tragedy would be my guess, but I think we can have a Wonder Woman movie without a romance subplot. I won’t deny the significance of their relationship because it is crucial to both characters. And if we’re being accurate, it’s probably the best romance in the DCEU. But despite that, it doesn’t change the fact that Steve Trevor is dead and came back once and is now dead again. This time, it could be permanent.

I don’t see Wonder Woman 3 squeezing in Steve Trevor just to bring him back. To be honest, I think bringing him back in the next sequel would be too soon. Unless it’s a flashback, there’s no suitable manner in which he could return. Certainly no magic spells or taking over some unsuspected man’s body. If he does come back, just bring him back. That would kind of take away the impact of his death, but at the same time, he’s too vital of a character to just not bring back. I am a little torn on what Patty Jenkins should do with Steve Trevor, but in my opinion, I do think he shouldn’t be in Wonder Woman 3.

There is a part of me that does believe Chris Pine knows more than he’s letting on. If he is involved in Wonder Woman 3, it must be minimal. Again, I do believe it should step away from that romance for this movie, but that doesn’t mean it can’t be revisited in another. At the very least, Diana will mention his name and we might see a flashback or maybe Steve Trevor will pop up in a brief cameo. That’s my theory and I’m sure Patty Jenkins has a bigger plan for him, but for now, I think what Chris Pine said in his interview is the most information we’ll be hearing about it for the time being.

What are your thoughts, DC fans? Do you think Steve Trevor will return for Wonder Woman 3? Honestly, with the upcoming DC movies, who knows what they have in mind? I think we’ll get that answer once we see the Flash next year, unless of course there’s another delay. Fingers crossed. 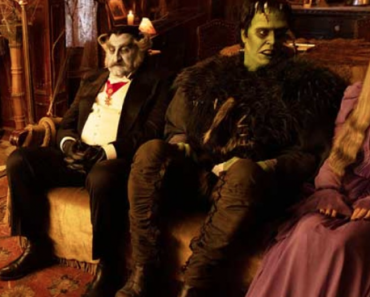 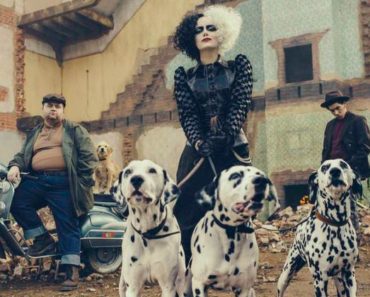 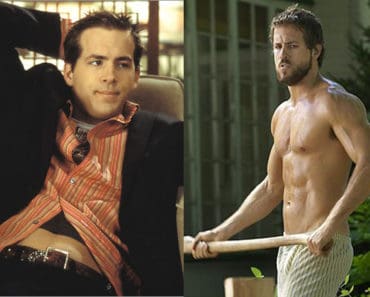 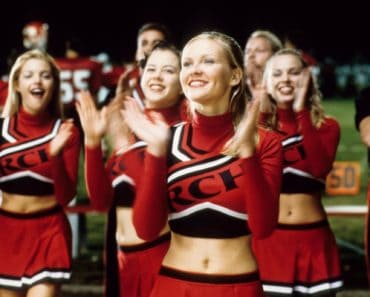 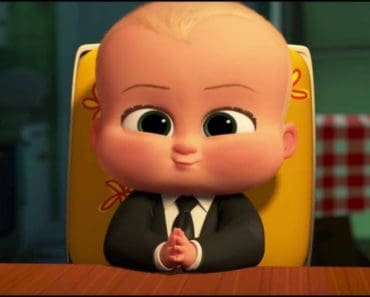