Star Trek: Discovery showrunners and developer have evolved one of franchise creator Gene Roddenberry’s cardinal rules.  The show’s creators now allow conflict among Starfleet crew aboard the starship Discovery.  Showrunners Aaron Harberts and Gretchen J. Berg produce Star Trek: Discovery based upon a creative roadmap executive producer and series developer Bryan Fuller laid out.  This roadmap changes one the franchise’s decades-old limitations — one set forth by Mr Roddenberry himself — in an effort to evolve the franchise.

Star Trek franchise creator Gene Roddenberry was quite the idealist.  Mr Roddenberry made “No Conflict Among Starfleet Crew and Main Characters” a primary rule of his late 1960s TV show Star Trek.  Decades later Mr Roddenberry continued the rule on Star Trek: The Next Generation.  This rule forced all the conflict in the shows to arise from off the starship Enterprise, or at least outside the Starfleet crew.

Star Trek: Discovery changes this rule to allow limited conflict among the Starfleet crew.  “The thing we’re taking from Roddenberry is how we solve those conflicts,” co-showrunner Aaron Harberts said. “So we do have our characters in conflict, we do have them struggling with each other, but it’s about how they find a solution and work through their problems.”  This writer submits that problem-solving was at the core of Mr Roddenberry’s rule.  He wanted his crew to problem-solve together.  He wanted his crew to show each other respect and dignity.

“The rules of Starfleet remain the same,” Ms Berg added.  So, fans can hope for the same selfless, altruism in problem-solving that Starfleet crews have always demonstrated.  “But while we’re human or alien in various ways, none of us are perfect.”  Allowing conflict among the crew is more realistic.  Humans won’t perfect ourselves by the 23d, 24th or 25th centuries, but we can perhaps hope to perfect our problem-solving.  Really good science-fiction in literature, television and film provides a mirror to reflect on present society and inspiration to improve.  Let’s hope this iteration of Star Trek can once more tap into those troupes of reflection and inspiration.

“We’re trying to do stories that are complicated, with characters with strong points of view and strong passions,” Mr Harberts said. “People have to make mistakes – mistakes are still going to be made in the future. We’re still going to argue in the future.”  Drama arises from conflict and argument.  One of the first things we all learned in high school literature and middle school drama classes was conflict causes drama.  Conflict also leads to storytelling; it’s what makes storytelling interesting.

With his “No Conflict Among …Crew” diktat, Mr Roddenberry significantly curtailed the types of conflict and kinds of stories his creative team could tell. However, even Mr Roddenberry himself needed a caveat for creative reasons, “unless one or more of the Starfleet crew are possessed in some way by external force(s).”  Even with this caveat, Mr Roddenberry wanted very much to show his audience how men and women in the future would grow past constant infighting.

When Mr Roddenberry created and produced the original Star Trek in the late 1960s, conflict filled the U. S. and global cultural landscape.  The U. S. was involved in a police action/ shooting war in Vietnam, and race riots were brewing in major U. S. cities, feminism was beginning to rear its head and the Cold War with the Soviet Russians hung over everything. The one bright spot in the U. S. cultural landscape was NASA’s effort to take humans beyond Earth orbit.  Mr Roddenberry wanted very much to provide a weekly vision of hope that these various factions could cooperate for the good of all.  So, he put anglo/ North American characters — men and women — together with a Black, an Asian, a Russian and a pointy-eared, green-blooded alien.  Mr Roddenberry brooked no conflict amongst them.  They all cooperated together to solve problems that arose from outside the crew or came from off the ship.

And now as they revitalize Star Trek on television, series creators intend to tell more serialized stories that will continue plotlines from week to week.  In this form of serialized storytelling internal conflict becomes not just essential, but also the most interesting.  The creators have promised the fans to maintain Mr Roddenberry’s idealism in the ways in which Discovery‘s characters solve their problems.  Perhaps, this is the indeed the most important part of the idealism:  problem-solving.  Where the conflict arises is vital to storytelling, but idealism is vital to successful methods of problem-solving.  Fans can hope that striking this kind of balance will unleash creativity in the writers room and lead to good, nuanced performances on screen.

For the CBS All Access series Star Trek: Discovery, premiering Sept. 24, producers have lifted the internal conflict restriction.  Thus, the creators can tell types of stories that were discouraged for decades.  Fans can tune in or stream Star Trek: Discovery starting on Sept 24 at 8:30 in the evening.  And return to TVoverMind to follow developments on this show and all your other favorites. 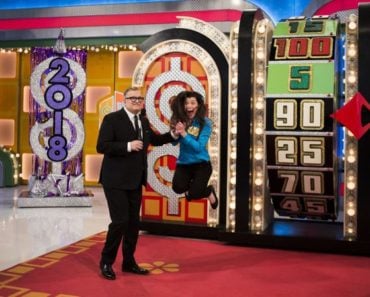 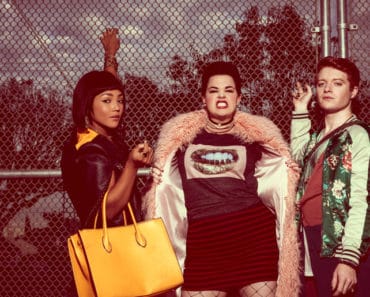 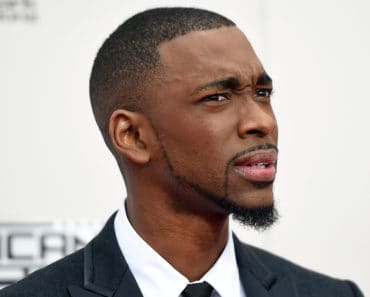 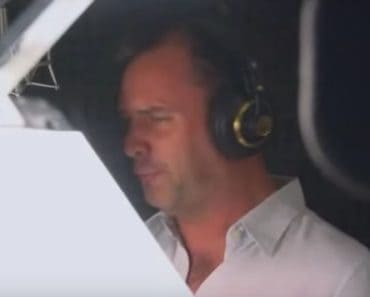 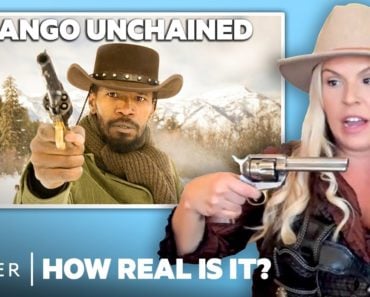 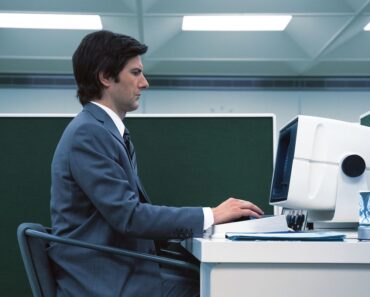