If a person needed any more proof that nostalgia is taking over in a big way all they’d have to do is take note of the fact that Doc Savage is set to become a TV series eventually, though at the moment it’s not certain where the series is going to end up. For those of you that never grew up with Doc Savage in your life you might need a refresher on who the guy is, but for those of us that have seen and kind of know what he’s about it’s either a great idea in the making or an eye-rolling escapade that’s trying to bring back the ultimate hero archetype once again in resounding fashion. The reason behind my saying this is pretty simple, Doc Savage is basically the perfect human being in many ways. He’s in top shape, he’s highly intelligent, gifted in several different ways, and is apparently just a nice guy on top of it all. In other words he’s kind of like Superman but toned down to peak human level. For some people that’s the perfect hero, but for others it’s enough to make you want to go back to brooding types such as Batman, Spawn, and Wolverine, guys that have real issues and weren’t ever expected to be absolutely perfect since this was never how they started out. But still, Doc Savage does manage to speak to some people given that he’s such an upstanding hero. As Ryan Scott of MovieWeb has stated though, the one guy that several people might have figured would play Savage, Dwayne Johnson, might not be taking the role if it goes to TV.

What’s funny about Doc is that he also had companions that were seen with him during the run of his story, with each of them having their own specialized areas of expertise. The funny part is that Doc really never had any need for any companions apart from having people there to talk to since his skills usually outstripped anyone that ran with him and he ended up having to save them more often than not. In a sense the only reason he was given companions was so that he’d have someone else to save. Bringing this type of hero back is in fact a callback to a very different time that doesn’t really fit into this current era but will be made to do so since like it or not the show is coming. It doesn’t even need to be mentioned that he’s rich and has a fleet of vehicles at his disposal and for the most part a life that caters to his needs in just about every way. If a person were ever looking for an alpha male that has all their insecurities sewn up tight and kept well away from public scrutiny this would be the character, an alpha male that’s a nice guy and every woman’s dream but somehow is just way too good to be true in a world that tries to embrace flaws as well as successes. Nellie Andreeva of Deadline has more to say on this matter.

Bringing this show into the fold definitely sounds like a recipe for trouble initially but if it is updated there could be a lot that might be done with it since the idea of a hero that operates at such a high capacity is enticing to a lot of people and the ability to work with such a character is what dreams are made of for some writers. For others it might be kind of a tired old idea that really needs an update to come into this era with any chance of catching on. It’s not such a bad thing to have a hero to root for an an old-time, nostalgic show that might be something exciting to watch, but if anyone’s ever sat down to an older show and wondered why they liked it in the first place, even if they still like it now because it was a part their youth, then they’ll understand the allure of this particular idea. Having been created and first brought to the public in the early 1930s, Doc Savage was the type of character that a lot of boys wanted to be like, and even into later decades when he was harder to find he was still something of an icon to those us that found him somehow, but today he’d likely be called every vile name in the book just for being such a perfect specimen and being so skilled since he’s the male archetype that many heroes have likely been molded after, much like Superman.

If Dwayne Johnson won’t be taking on the role it’s a best guess at this point to think who would be tapped to play the lead and just how it will come together. 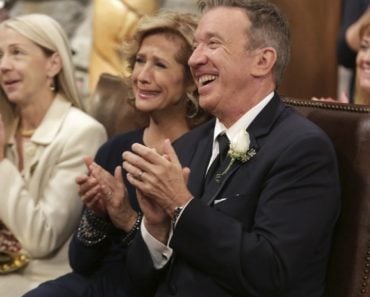 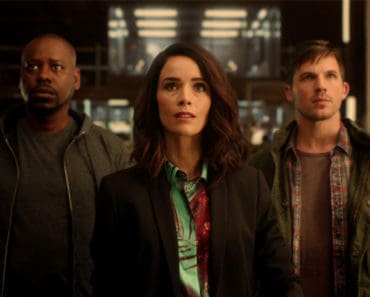 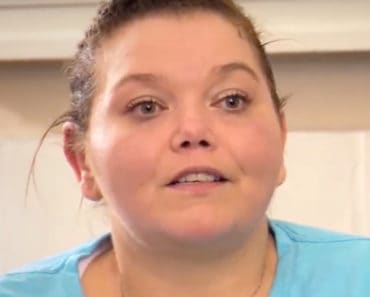 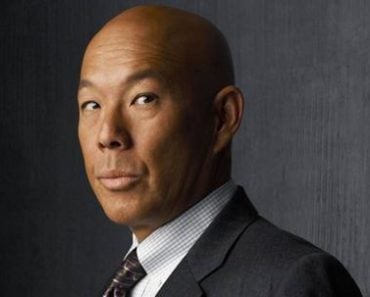 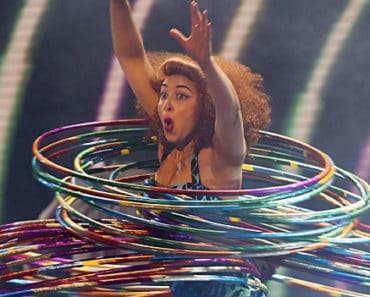 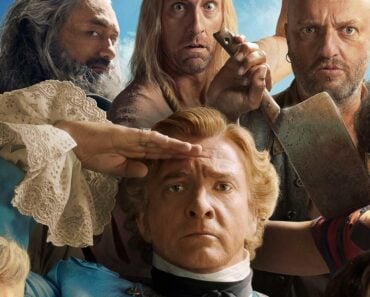