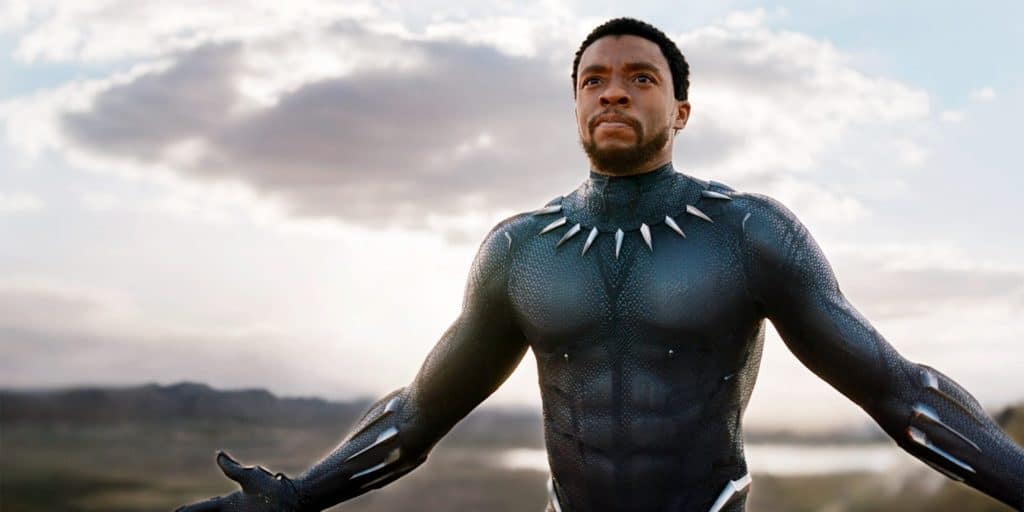 There’s nothing that can change quicker than the fickle nature of fans. When Chadwick Boseman passed away in August of 2020 the general outcry was that there had better not be any attempt made to recast his character, T’Challa since it was kind of obvious that there would be a serious outcry from the fans. But now it would appear that thousands of fans are petitioning to have T’Challa recast, and Boseman’s own brother is apparently stating that Chadwick would want this to happen. It’s enough to make a person shake their head and wonder how in the world anyone can live a life where opinions can change in this manner. To be honest, it’s not a snap decision, but it is something that fans apparently felt quite strongly about since no one wanted to see this part recast. Now it would appear this is no longer the belief since it sounds as though people are ready to see the Black Panther return, likely because the multiverse would be able to make this possible by keeping the character alive without relying on Boseman.

If one sets their own opinion aside for a moment and tries to see this from the various angles that are represented it might make sense considering that the Black Panther movie and his appearance represented a positive move forward for the MCU since it introduced one of the most popular characters onto the big screen and made it possible to bring Wakanda to the fans. Recasting T’Challa still feels like a bold and risky move, but it does allow a popular character to come back. Now if only it could be guaranteed that the fans wouldn’t swing one way or the other on the subject, but that’s not likely to happen anytime soon. One thing that most people already know about hardcore or superfans is that a lot of them are bound to stick around through thick and thin, but a lot are still going to say one thing and then say another when public opinion begins to shift in a different direction.

One reason why T’Challa shouldn’t be recast is that it gives a sense of permanence that comic books don’t always have since it’s been established in the Marvel universe that despite the fact that there actually is a Lady Death that’s been created to personify this force, she might as well be a figurehead for an ideal that isn’t upheld that often. DC and Marvel are both guilty of this since they tend to take the fictional characters that have made them a great deal of money and treat them much as the Celestials have been seen to treat the Eternals, which means creating a template and then using it over and over in an attempt to get the most out of them. It’s not the worst idea to ever come along since it’s sold comics, TV shows, merchandise, and much more, but at the same time it turns each character into a workhorse that’s only good until they’ve gone as far as they can go and have to be disposed of somehow. I know, that’s a little melodramatic, right? But has anyone ever stopped to think that some of the best legends are those that spent their time on the big or small screen and then, when the time was right, they were allowed to take their final bow?

Obviously that’s not how it works with Marvel since many heroes and villains have been brought back so many times that it’s hard to keep count. With the multiverse becoming a known commodity in the MCU it could be expanded even further, or it could be dragged through the dirt as it becomes evident that the actor doesn’t matter so long as the character is still there. On one hand that’s not a bad idea since the character is usually bigger than the person playing them. But looking at it from another angle, if the next actor cast couldn’t hold a candle to Boseman then it feels that some fans might make excuses as to why it didn’t work, while others would flip once again and state that it was a bad idea to even think that it could work. And the beat goes on, as the saying goes.  If the MCU decides to recast T’Challa, and that feels like a very big ‘if’, it almost sounds like one of the worst ideas that could ever be floated by the fans, who know what they want but have been shown that they’re willing to compromise at the strangest times. Plus, the idea that people would be backpedaling on this idea if it didn’t pan out is easy to imagine since it feels as though a lot of people would be changing their tune the moment things looked as though they weren’t going to work out the way folks wanted.