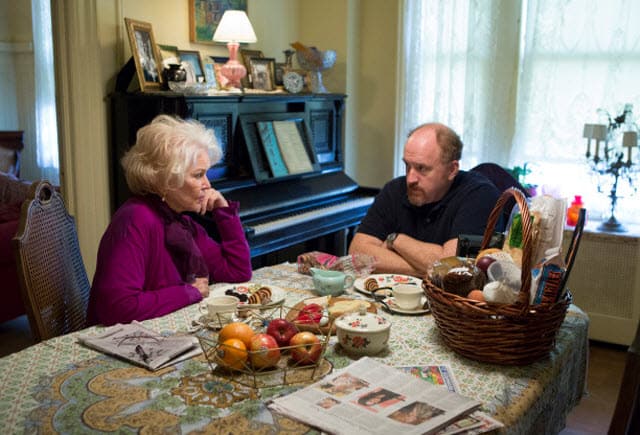 We have all experienced them. Those awkward moments in our lives we wish we could either erase or never have to experience again. I think a bigger part of life than anyone would care to admit is that we need to accept awkward moments. These awkward moments are a much bigger aspect of life than most would openly admit. But you know what medium seems to capture and preserve those moments perfectly? Television. It seems lately, more and more shows have taken a cue from how funny awkward situations can be, and have based their whole show around it. Here are six shows that revel in awkward moments, even when the audience is too afraid to.

Louie is a nihilistic, cynical show that is filled with punctuated moments of awkward. Louis C.K seems to know that being an (imperfect) man entails awkward moments all the time, which I can relate to. Though some of his scenes of awkwardness make the viewers uncomfortable, I think they lose sight of the fact that is his point. He knows life will do that, and we need to learn to accept (and sometimes embrace) those moments and move on.

The Office did awkward before most (BBC is well known for that kind of humor), but The Office’s level of awkward was mostly for laughs. While Louie’s awkward moments get laughs, they are laughs of discomfort. The Office gets actual laughs, usually at the expense of one of the odd, kooky employees on the show. Props to both versions of the show for keeping this aspect intact.

Louie knows being old, fat, and white is awkward. The Office knows working with many different people at a ho-hum job can be awkward. Awkward itself knows high school and your younger years are awkward. See, so far, I have hit every single demographic. You have to be slightly impressed by that, right? I couldn’t leave a show called Awkward off a list about awkward shows. That would have been bad mojo.

Another show that proves Ricky Gervais loves making people uncomfortable. Everything you need to know about this show is right in the title. Ricky found his most awkward friend, and sent him around to other countries to partake in acts and festivals that would make even the most well traveled of us uncomfortable. This show takes awkward to a whole new level with REAL LIFE scenarios that will have you equal parts laughing and cringing. Also, warning, not for the faint of heart.

Though this show is slightly LESS awkward than most of the above mentioned material, Modern Family is still awash in moments of people making fools of themselves completely unaware of the fact that they are doing so. A very funny and endearing show and family dynamic, but one that is undeniably steeped in awkward. In between the awkward, though, there is a lot of love. That is what keeps us watching.

Yes, Arrested Development works itself around awkward moments (and often spends whole seasons building to them). The thing that makes this particular show so good when it comes to awkward moments is, no one is safe. We can all say Gob goes through them more than anyone else on the show, but then you think about it and realize that they all get it, equal. A perfect example of that is the running gag of the Chicken Dance. Not a single one of them does it “right”, they rarely ever even do it in the right context, yet it slays. It is awkward TV comedy at its finest.

So what comedy shows do you think revel and shine when it comes to awkward moments? Take to our comments and our Facebook and let us know. Best comment wins an internet high five. 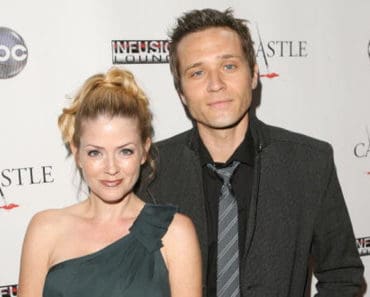 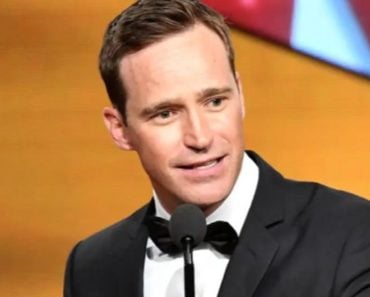 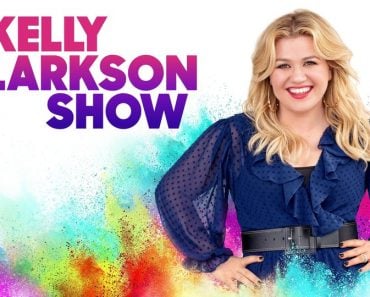 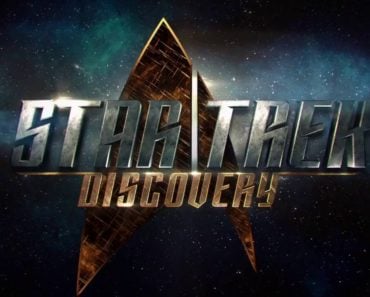 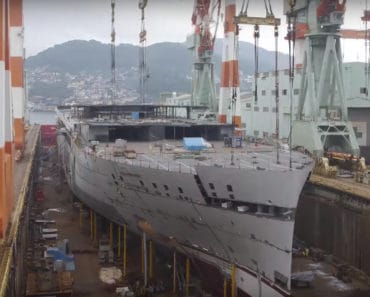 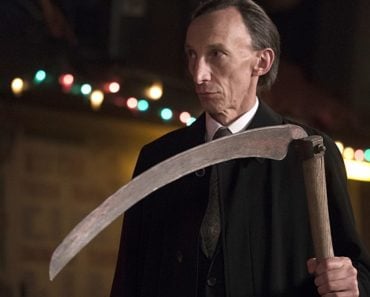