Disney is not only known for its collection of cartoon princesses that its amassed over the years. Rather, it’s assembled quite a collection of real life lovely ladies as well. The Disney Channel, or sometimes the company’s film department, has given birth to a number of starlets that are among the most famous of their generation. Kids grow up loving them, but then, they too grow up. Sometimes they come out squeaky clean, other times, they’re the worst role models ever. This post examines both sides of the coin.

Duff was one of my first crushes back when I was a teenager, and she grew up into a lovely young woman who didn’t appear to have any problems with crazy partying, drugs or alcohol. No nude picture scandals or anything. The worst thing she ended up doing was a few risquÃ© photoshoots and movie roles, but that was really about it, and it was nothing terribly offensive.

Lohan was the star of some of the most iconic Diisney movies from many of our childhoods, and everyone thought that she was going to have a bright future ahead of her when she appeared to be growing up nicely by the time Mean Girls came along. But it was not to be, and Lohan is in a downward spiral of drinking, drugs and on occasion, posing nude. Really, it’s the first two items we should be worried about. No joke, she needs help if she’s going to live to see thirty.

Hudgens was America’s Sweetheart for a time when she was one half of a golden couple with Zac Efron. But since High School musical wrapped she’s really dropped off the radar. She did have a nude photos scandal at one point, but it’s hard to blame someone for having other people hardcore invade their privacy like that.

Cyrus, daughter of famed Billy Ray, made her bones as a fake superstar, Hannah Montana. But she became a real world sensation with a huge amount of number one albums, and fame…changed her. She went from sweet to hardcore party girl, and before she turned eighteen was posing for some very risquÃ© photoshoots. She’s now settling down (after chopping off all her hair), but has been known to get pretty wild, and hasn’t been the best role model for her young fans.

Lovato might be the least famous on this list, but she’s getting out there with radio hits. She became more famous however for her stint in rehab,  and a few touchy leaked pictures. She’s getting back on track now, and hopefully she stays on a good path.

Gomez is now 20, but she still looks 15. She’s mostly avoided any sort of controversy. Most of her drama centers on her relationship with Justin Bieber which ended when he supposedly cheated on her. She’s done a good job of seeming like the victim, and the only “edgy” thing she’s done would be to star in the upcoming “Spring Breakers” (alongside Vanessa Hudgens) which shows her in more of a grown-up light. 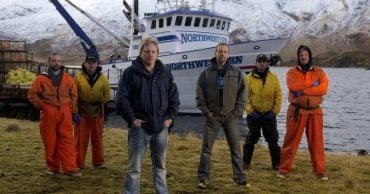 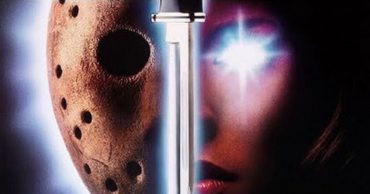 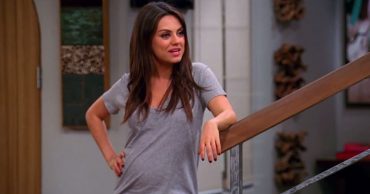 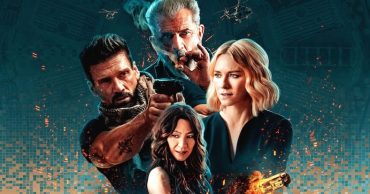