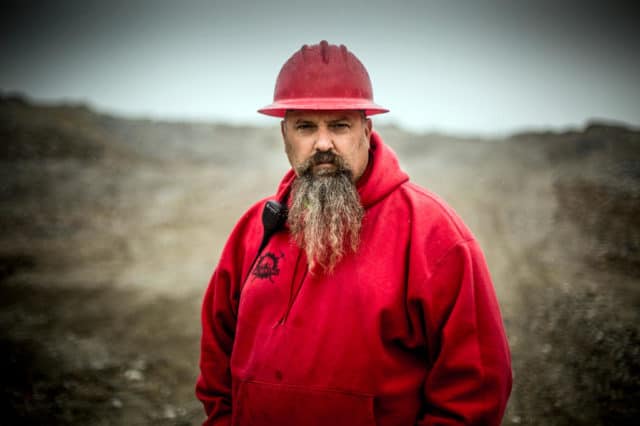 At the moment, Gold Rush is on its eighth season. It started out in Alaska like a lot of other reality TV shows, but because of a number of reasons, has since been set in a wide range of other places as well. With that said, while it is clear that Gold Rush is an entertaining series for a lot of people out there, it should not be considered a how-to guide for people who are interested in getting into gold mining.  Here’s why:

First and foremost, it should be mentioned that Gold Rush is about as unscripted as other series of its kind, which is to say, that might be overstating the case. The people behind such series are interested in making sure there is plenty of tension for the people watching them on their TV screens, which is why they are not above intervening to ensure the right results from their perspective. As a result, it should come as no surprise to learn that former cast members have talked about the producers encouraging them to make particular choices, re-shooting scenes to ensure the right look, and otherwise intervening in the process. None of these examples are uncommon in the world of reality TV shows, but interested individuals should nonetheless know that what they see is far from being what they can expect.

Second, successful gold mining means preparation. Simply put, there is a great deal of expertise and experience on the matter out there, which has combined with a lot of scientific interest in the matter to produce a remarkable body of knowledge about where gold can be found as well as the best methods with which it can be extracted. In other words, experts tend to beat amateurs in gold mining for much the same reasons that they tend to beat amateurs in other fields as well. As a result, people who are actually interested in gold mining should make sure to learn as much as possible about the subject before even thinking about getting started, not least because sufficient preparation will save them a great deal of time, effort, money, and other resources in the long run. Furthermore, local sources of expertise and experience are particularly useful because the conditions in one place might not be the same in another place, meaning that gold mining know-how from one place might not be perfectly applicable to gold mining in another place.

Third, one of the reasons that preparation is so important is because gold mining can be pretty dangerous, so much so that dozens of people are still killed in an annual basis in spite of a great deal of rules and regulations that have been introduced in recent decades. Simply put, there are a lot of rules governing how gold mining is done, meaning that interested individuals should pay close attention because those rules were instituted for a reason. Otherwise, they run a real risk of hurting themselves through a remarkable range of possibilities. Moreover, they run a real risk of causing serious damage to their surroundings, with both the destruction of animal habitats and the dumping of hazardous materials being excellent examples.

Fourth, gold mining can get rather expensive for the simple reason that large machines can get expensive. The people on Gold Rush get a step-up in this regard, as shown by the equipment that Volvo provided them with at one point in time. As a result, interested individuals should not expect to get what they need at the same costs because as always, people need to spend money if they want to make money.