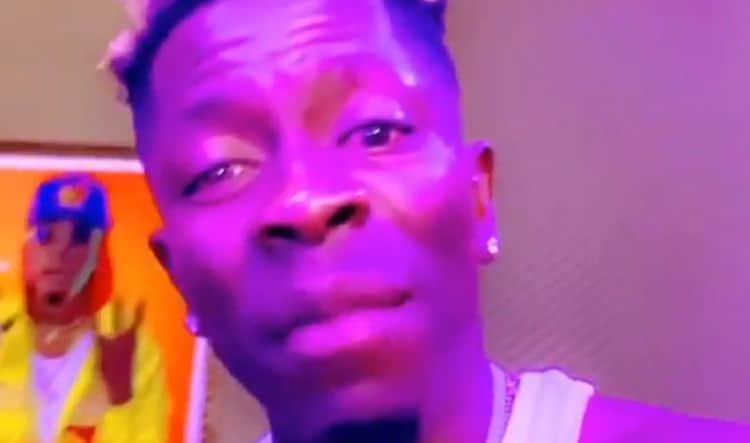 You can look at Shatta Wale and think that he’s another celebrity musician but once you learn a little more about him you tend to realize that he’s not just like any other individual since he did manage to come up through one of the most arduous ways. The fact that he’s rich, he’s popular, and he’s on the lips of millions of people when discussing who’s the hottest on the scene right now has a lot to do with the fact that he was one of the most determined and one of the most hardworking individuals around when he was starting out in his career. At first it might have seemed like something he was trying to do just to have a hobby and gain some attention, but after a while Shatta managed to make something of himself and today has proven that he’s got what it takes, and more, to create a persona and a life that he can be proud of and fully enjoy.

Here are a few things about Shatta you might not have known.

He’s not all that young but he’s not an old man either as he’s been hustling quite a bit to get where he’s at and have the kind of life that he’s wanted for so long. There are still a lot of good years left to him that will no doubt be spent cementing his legacy and continuing his career.

9. Apparently a pastor caused a rift between his parents that resulted in him being raised by his father.

This doesn’t seem optimal since it left him without the knowledge of what it was like to be raised with both parents and to know what it’s like to experience a mother’s love. One might find this cruel, but somehow he managed to make it work.

8. He developed a love for music at a young age.

His father exposed him to music when he was very young and it obviously left an impression on Shatta since he quickly began to think that this was the path he wanted to follow. A lot of the greatest performers in the world have gone this route and have made it work no matter the obstacles.

7. His father didn’t want him to go into music.

His father wanted him to be a lawyer instead it would seem, and Shatta’s decision to be a musician created a humongous rift between them, or was one factor at least since before this decision he and his father were very close.

6. For a while he did live on the streets.

Shatta found out that life on the streets wasn’t all that great since he did live in the ghetto for a while before he was finally able to pull himself up and make a career that ended up getting him paid and allowing him to continue his success.

5. His following on social media is impressive.

At this time Shatta has well over a million followers so it’s safe to say that people like the music he produces and are interested in him as a celebrity and hopefully as a person as well. While social media can mean a lot it can also mean that people have a passing interest and simply follow a person, though a lot of them do manage to claim that they like something about who they’re following.

4. Thanks to his music and craft he’s thought to be a man of the people.

Living on the streets helped him to tune into the plight of humanity and as a result he came to understand what people were thinking and what they wanted to hear. As of now though being a man of the people might be kind of a stretch given his level of fame and how much he’s distanced himself from his early days.

It’s easy to see that his wealth has managed to lift him up and elevate Shatta well above the rest of those that happily follow his career and listen to his music, and he’s done well in an attempt to be successful and to be seen as a positive public figure.

It’s easy to think that that some people might have seen this as a hobby back in high school but to Shatta it was obviously real and it was what he wanted to do at the time, and it never became something that he would just discard as a childish fantasy.

1. He has gone on to win several awards.

There’s been a great deal of appreciation shown for Shatta since he has gone on to be nominated for and to win many awards during his time already, and it’s fair to say that this success will continue as the years roll on. 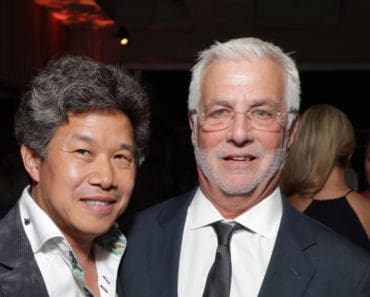 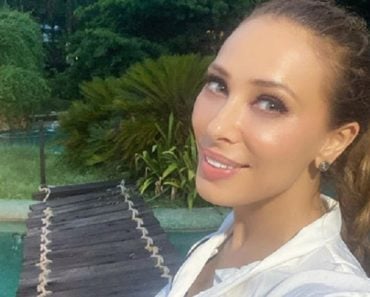 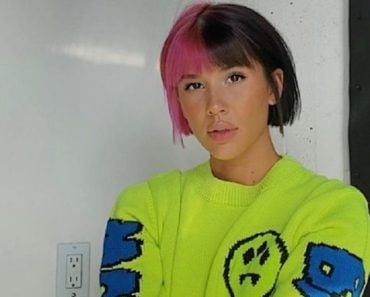 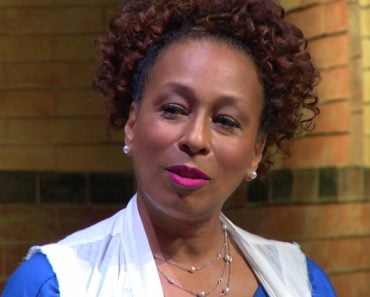