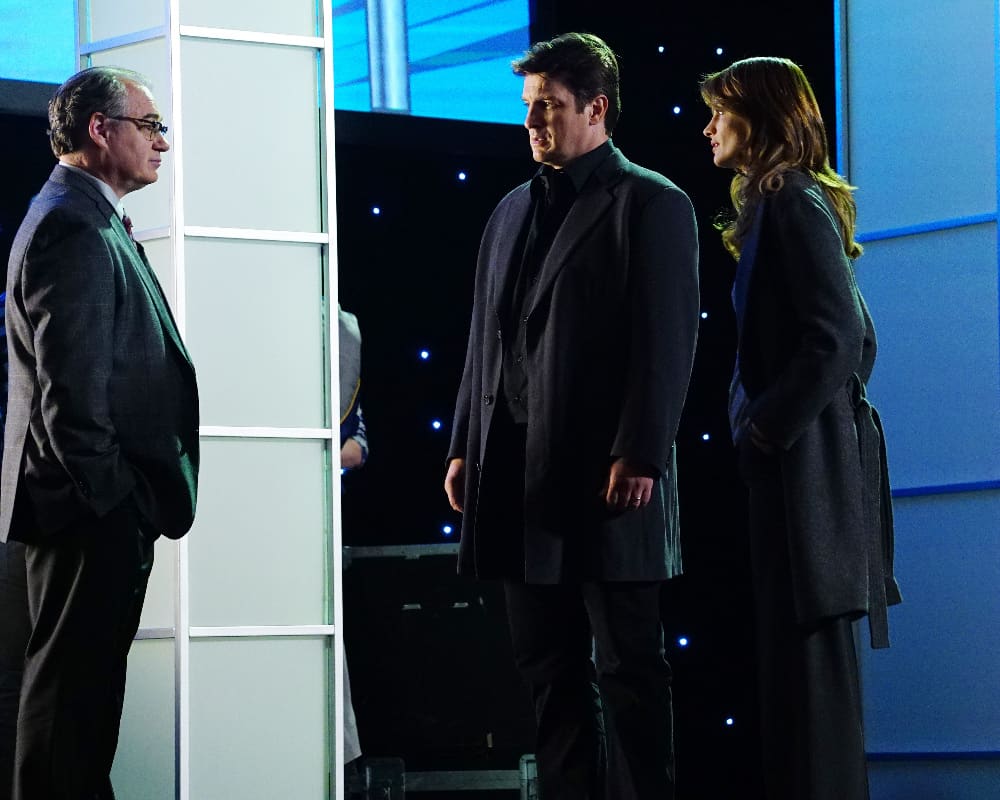 Castle Season 8 Episode 9, “Tone Death” will be airing February 9th at 10pm on ABC.  As it’s the first episode since the winter hiatus ABC is nice enough to send out screeners to reviewers.  So, yes, I’ve seen the episode.   I wish I could tell you all about it, but you know the drill: I can’t give it away!   What I can do is give you a few highlights you can look forward to:

That’s my list Castle fans!  You can check back here after the episode airs for my full review! 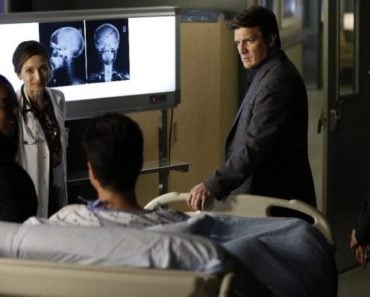 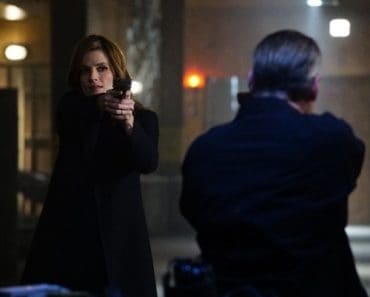 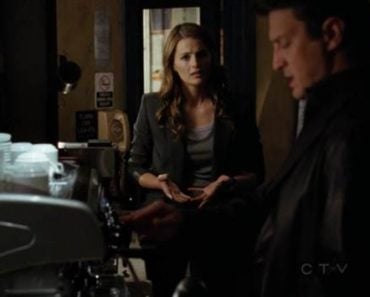 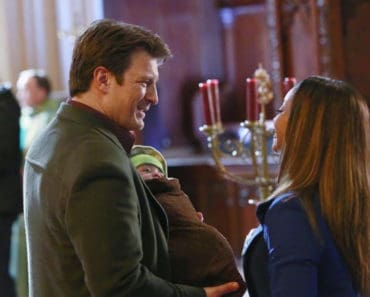 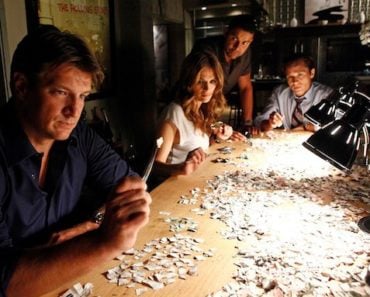