Home
Television
Scarlet Witch vs. Captain Marvel: Who Would Win? 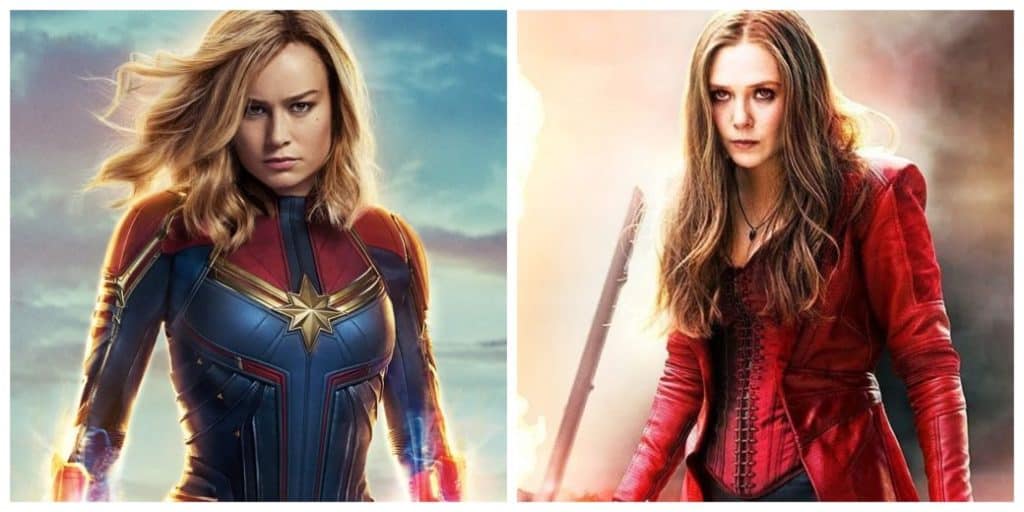 Right from the get-go there are a lot of questions about this match-up since there would be plenty of people pulling for Captain Marvel as the definite victor in this bout, as she’s stronger, quicker, and is supposedly a much better fighter, though we have yet to see it in the MCU. Unfortunately where a lot of people trip is when they realize that between the two of them in Endgame, Wanda, aka Scarlet Witch, was the one that had Thanos on the ropes and forced him to call in the artillery before he was torn apart. Had Wanda not been so set on torturing the mad titan until she finished him, as he wasn’t going anywhere, she would have likely torn Thanos to pieces, literally. It has to be said that Carol was taking Thanos to task as well since she did take out his ship on her own and was keeping him from snapping his fingers once he put the Infinity Gauntlet on. The only difference is that Thanos was able to yank the power stone from the gauntlet and send Carol flying, which could have been the end of the fight and the second major loss for the Avengers right there, save for the actions of Tony Stark. With all that in mind, coming from the point of view that we have from the MCU, the claim of Captain Marvel being the most powerful Avenger all around is kind of jeopardy simply because when it comes to energy she can absorb pretty much anything, and her upper limits haven’t been reached on the big screen yet. But then again, neither have Wanda’s.

One of the biggest issues with Captain Marvel in the MCU is the fact that those running the Marvel division at this point have propped up Carol in a way that has created a severely over-powered character that has, in the comics, been swatted into orbit by the Hulk and has only ever been able to take down seriously powerful heroes and villains when she’s come close to her upper limits. In her binary form she’s a true force to be reckoned with and it’s easy to think that Wanda might be be hard-pressed to defeat her. But then let’s remember that Wanda in Marvel is the one that uttered ‘no more mutants’ and disrupted an entire world with the force of her will and magic alone. Faith D’isa of Marvel can reveal more about this topic. Let’s take this further and state that in the MCU she hasn’t shown what happens when she goes all out yet, as she’s been stretching her muscles so to speak when taking on new and more dangerous challenges. Pushing Wanda to her max in Avengers: Age of Ultron was fairly simple, as she was still feeling out her powers and finding her limits. But upon testing herself and finding that she could keep going, it was discovered that while her powers do cause fatigue after a while, where Carol can last a lot longer, the initial battle would be the decider. And the one point that many people would make is that while both women took on Thanos, only one of them had him completely at her mercy. It’s true that both women took on the mad titan after he’d already been fighting for a bit, meaning he’d expended at least a fair amount of energy. Carol confronted him after he’d faced the trio of Thor, Captain America, and Iron Man twice and taken a concentrated blast from several of the female warriors as well. Wanda took him on when he was still fully capable of fighting and didn’t look nearly as worn down just yet.

We could talk about speed, power, strength, and of course Carol’s fighting skills as well as her ability to predict what was coming. But the chaos magic that Wanda wields is a little too unpredictable since despite the fact that Carol might know it’s coming, there’s not a lot to say that she could predict just how Wanda would seek to immobilize her. The only advantages she really has is that she’s faster and physically stronger since Wanda’s own abilities are that of a regular human being. Wanda also isn’t known as a technical fighter as she relies solely on her magic, which has been seen as more than formidable enough to handle those that stand in her path. Carol’s only chance would be to blitz Wanda when she wasn’t expecting it and keep hammering on her until she was down, which would give her a massive advantage and therefore allow her to end the fight quickly. But on even ground, with both combatants knowing that they had to take the other down? Wanda’s magic gives her a serious edge since it doesn’t take much to summon it and unfortunately for Carol, Wanda can do pretty much anything with it. 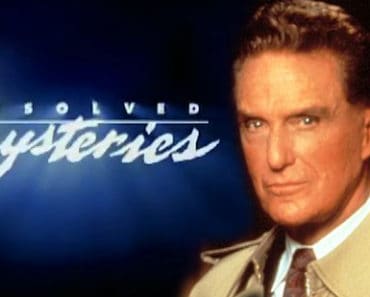 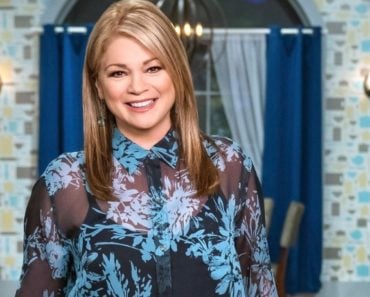 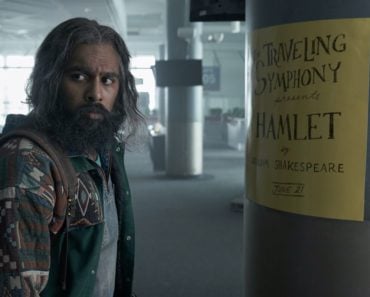 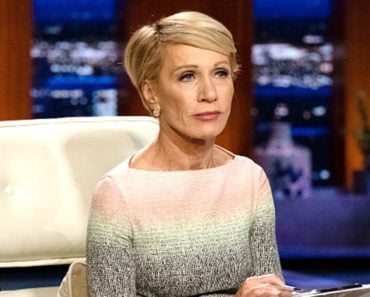 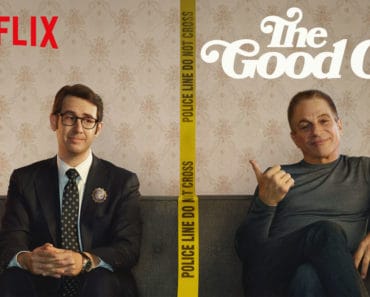 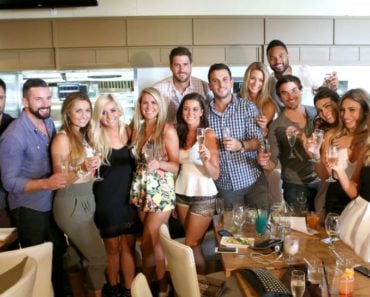