Come May of this year, Jermaine Clement and Bret McKenzie are bringing their comedic antics back to HBO for an hour long special. The special, which is being directed by Hamish Hamilton, is set to be taped live before an audience while the duo is on their United Kingdom tour, and it will feature amazing new songs as well as some of the favorites from back in the day. The show is also being produced by the dynamic duo, along with Mike Martinovich. In case you are not aware of how the musical duo has made it big thus far, we are here to bring you some of the key points to their success in the entertainment industry. Let’s take a look:

Their Amazing And Hilarious Beginning

The Flight of the Conchords duo made their musical and television debut on HBO’s network originally, and it all began with a half an hour long special which aired back in 2005, entitled “One Night Stand”. Two years after the debut of said special, the native New Zealanders found themselves starring in their own original series, once again on HBO and also entitled “Flight of the Conchords”. The show followed a storyline that depicted fictional versions of themselves and their personalities, and was set in New York City. The series lasted for only two years, airing a total of twenty two episodes and ending in 2009, but throughout the course of that time, it earned them a multitude of Emmy nominations as well. In fact, the duo has even won the Grammy award for Best Comedy Album for their album “The Distant Future”, which was released back in 2008.

Entertainment Success After The Show

Since the end of the series “Flight of the Conchords” on HBO, the musical duo has had even more success in their own respects and with their own separate projects. For Jermaine Clement, he found work in front of the camera, making appearances in many different films such as “Men In Black III”, “Moana”, “Dinner for Schmucks”, and “Legion” (just to name a few). As for Bret McKenzie, he took to working behind the scenes. He actually took on the role as the musical supervisor for “The Muppets”. This venture ended up earning him an Oscar win for Best Original Song as well. It is clear to see that there is nothing these gentlemen can do.

Needless to say, we are obviously more than excited to see this musical and comedic duo finally making their way back to their roots on HBO. We can only hope that all of the laughs and all of the comedic cracks pick up where they left off before, leaving audiences falling off the edge of their seats in fits of laughter. Although a set time and date is to be determined, we are looking forward to this special coming to audiences everywhere this spring. With all that said and done, all that is really left to say is Jermaine and Bret, don’t let us down! 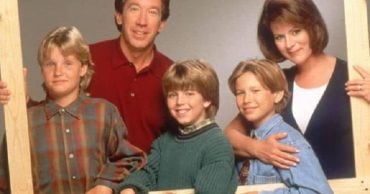 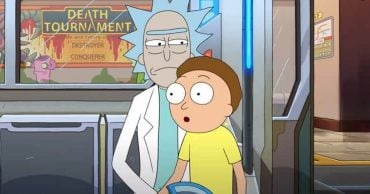 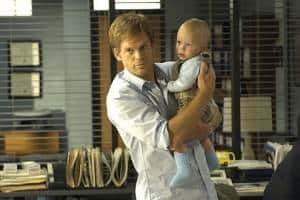 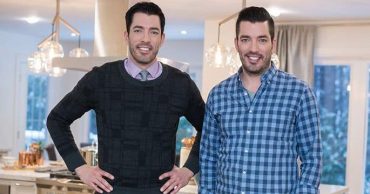 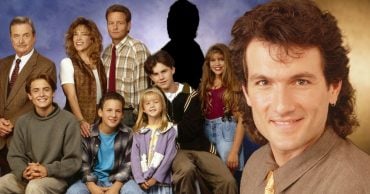 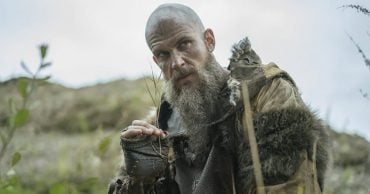