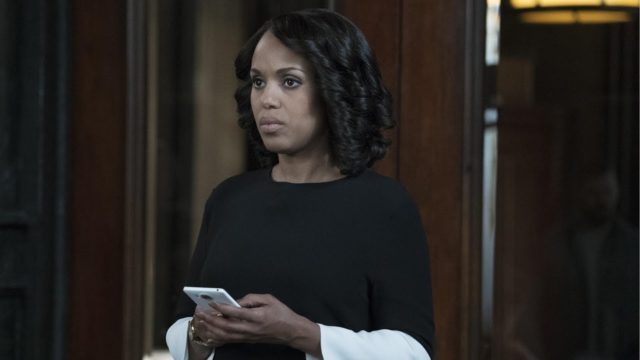 Is it the end of OPA as we know it? Let’s find out:

The episode opens with Marcus giving a press conference, and there is the general feeling of hope and success as everyone steps towards moving happily ever after. Marcus is optimistic. So is everyone else.Â Rowan is retiring. He is headed to Zanzibar. David goes to visit him. He wants to find out Samantha’s real name. Rowan wants him to move one, but offers him some help anyways.

Meanwhile, Liv tries to convince Fitz to trust Abby again. He won’t even let her recommend who to pardon. Fitz doesn’t listen, so Liv takes the papers.Â Charlie tries to convince Quinn to take a honeymoon. She can’t because she can’t be off work for that long. Charlie tells her he thinks Liv will jump ship. Quinn disagrees. “There’s no OPA without OP.”Â Liv walks in with the papers in hand. They need to research all the potential presidential pardons. See? Liv isn’t leaving.

David shows up to Abby’s door with a box. He needs to put it in the freezer. He’s jumpy. He’s nervous. Abby grabs it from him and takes a peek inside. It’s Samantha’s head. It was a gift from Rowan. He wants to use it to identify Samantha.

Fitz and Marcus discuss what his last speechÂ should be about. Meanwhile, Quinn, Charlie, Huck, and Liv try to researchÂ Bobby the Bigot and Shawn. They find out that Shawn was innocent. He didn’t kill Bobby. The pardon is his last shot. Through all this, Quinn catches Liv texting and not paying attention. She’s busy withÂ Mellie. Liv leaves, leaving Quinn to figure it all out.

Jake is at Abby’s probing Samantha’s head. He wants to leave it in Abby’s freezer. He may need it later. Through their investigation, Quinn and Huck discover that Bobby’s white supremacist friend killed him. Shawn is innocent. Later, Liv and Rowan are having dinner. He tells her that he is leaving. The Oval finally belongs to her, and he won’t get in her way. Liv tells him he doesn’t have to leave. Rowan feels like he does. So, Liv tells him goodbye.

We see more shots of everyone’s happiness. But, deep down, they are not.Â David and Abby have their doubts about everything. Quinn is waiting when Liv gets to OPA. She tells Liv Shawn is innocent, and accuses her of not being as focused and committed to OPA as she used to. She’s not who she used to be.

Bummed, Quinn confesses to Charlie that Liv was her hero. Charlie convinces her that they can be Gladiators without her. She can take charge. Inspired, Quinn steps into the White House for the first time, and trieds to plead Shawn’s case to Fitz. When he dismisses it, Quinn tells him that her Liv is gone. That Liv who used to fight for justice and fixed wrongs is gone. So now, Quinn is doing that in her place.

Elsewhere, Mellie offers the Communications Director job to Marcus. He tells her Fitz offered him a job at his foundation. He’s taking it. He wants to make a difference. He leaves Mellie.

Jake reaches out to David and Abby and tells them Samantha’s real name was actually Gertrude. He also reveals that she and Peus were actually taking orders from another source, and that he’s still trying to find out who from. This battle may not be over yet.

As the episode ends, Jake discovers who Gertrude and Peus are taking their orders from. As Rowan prepared to take off, Liv stops him and tells her they are not done.Â They need to take down who’s calling the shots. So who is that person? It’s Maya, Liv’s mom. 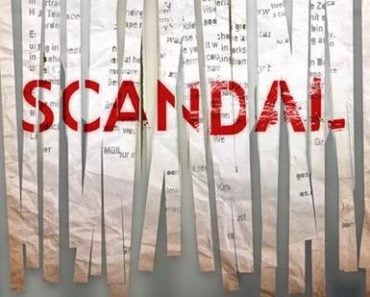 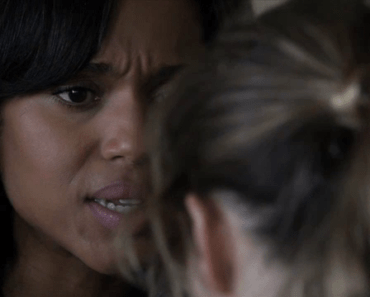 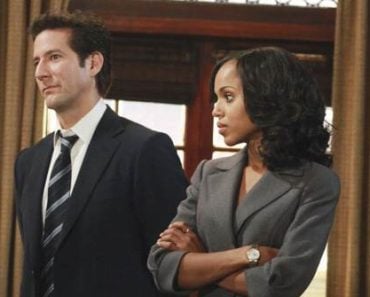 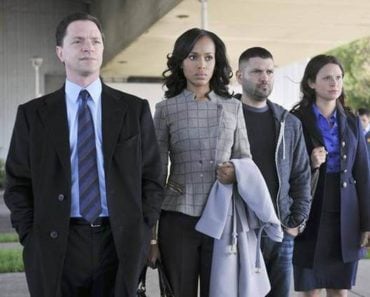 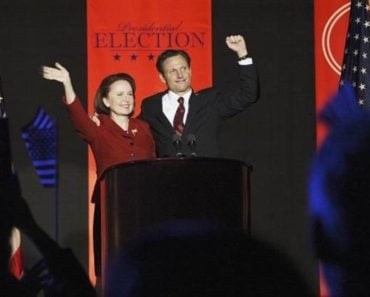 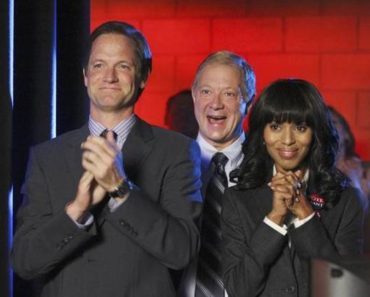 The Best Of Rowan Pope’s Lectures On “Scandal”

The Differences Between The Queen Sugar TV Series And The Novel

10 Things You Didn’t Know about Libianca

Way of the Househusband Part 2: What We Know So Far

Saint Seiya: The Four Knights Ranked From Strongest to Weakest