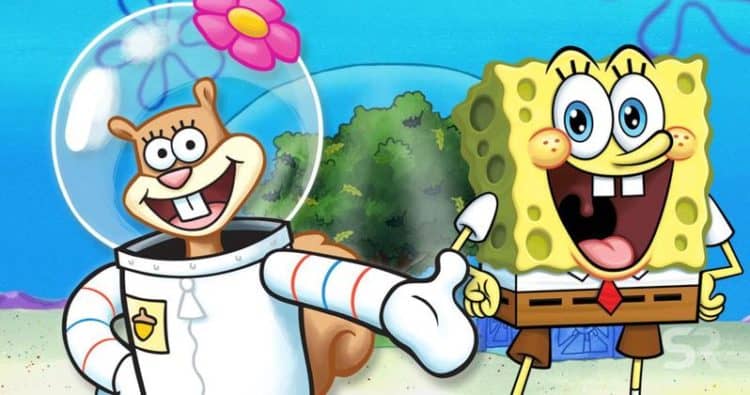 The idea of Sandy Cheeks getting her own spinoff movie is probably making some Spongebob fans very happy, while others might be wondering how far this story is going to go. The answer is likely to have mixed results since let’s face it, there are people who love everything about Spongebob and his supporting characters, and there are those that don’t care. But focusing on those that do happen to like the talking sponge for a moment, the story of Sandy the squirrel is bound to be one that will interest a lot of fans since much like Patrick Star, Sandy will be getting her own story finally within the Spongebob franchise, even if it’s just one movie, and even if it’s likely that more than one character from the franchise will be showing up. There’s no release date set for the movie yet and it’s not even sure where the movie will land since the desired streaming service would be Paramount+, but until everything is finalized people won’t really know where to look for Sandy when everything is done and settled.

As of right now, the best thing to say is that the movie is coming and it’s going to feature Sandy in much the same way that Spongebob was shown in his own movies, meaning that she’ll remain animated while being set in the real world. This style has worked in the past so there’s no need to rock the boat at this time. Sandy has been a character in this franchise long enough that a lot of people are likely thinking that it’s about time that she was given her own movie, but there are still more characters to think about when it comes to Spongebob and it’s fair to state that fans might want to see more of them as well.

If you can believe it, Spongebob Squarepants has been a thing since 1999, and while some folks might have thought that this would be one of the many cartoons that would come and go in a matter of years, the talking sponge has held on for over 2 decades now, and to be certain, he still has plenty of gas left in the tank. Spongebob has become a pop culture phenomenon that some people can’t understand and others can’t get enough of since his yellow face has been plastered on every imaginable surface that people can think of. His fellow characters have developed along with him as the years have gone by and have been ridiculed and held up alongside him as the show has gone through praise, criticism, and a variety of responses that many people would own up to since the fact is that it is a very goofy series but people are still bound and determined to stand up for it.

To be fair, there are a lot of animated series out there that are somehow beyond and extra to the point of being ridiculous, and in reality, Spongebob isn’t the worst of them or even the strangest. Let that sink in for a moment. A story about talking sponge and his starfish friend living in a community at the bottom of the ocean isn’t the strangest thing on TV. So really, a talking cartoon squirrel that’s dressed up in an underwater dive suit is kind of par for the course when it comes to this idea, meaning that her movie was kind of meant to happen no matter how long it took. What Sandy will be doing and what kind of adventures she’ll go on isn’t something we really know yet, but given the history of the squirrel on the show, it’s possible that a lot of people will be left in tears after laughing so hard since the Spongebob show is often known to get people going simply because it is that screwy and leaves people either wondering what they just watched or in stitches because it was just that funny.

The details for the Sandy movie at this time are kind of scarce, but one can imagine as things continue to move along that more will be shared with people and there will be a lot more to tell since anything to do with Spongebob is going to be news at some point, and that includes anything to do with his various friends. One has to wonder though if there’s going to be a concentrated effort to pull away from the talking sponge just a bit in order to flesh out his world a little more without his constant influence, or if he’s going to be a part of everything no matter how big or small. So far it’s fair to say that everything has had his influence attached to it in some way, but eventually it feels as though his world might expand beyond him a little more than usual. 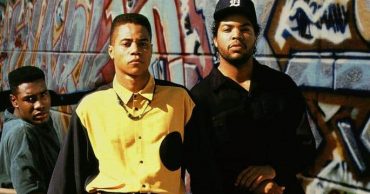 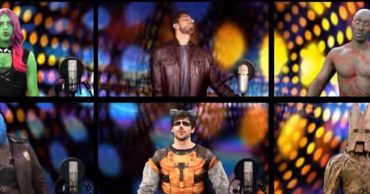 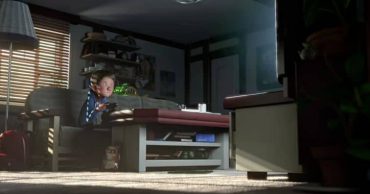 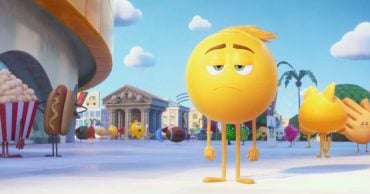 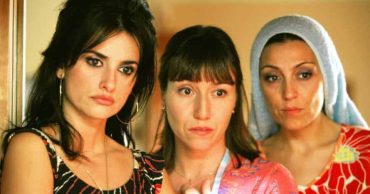 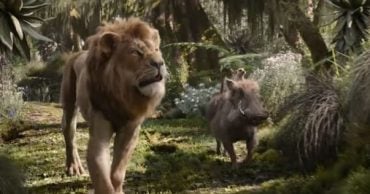