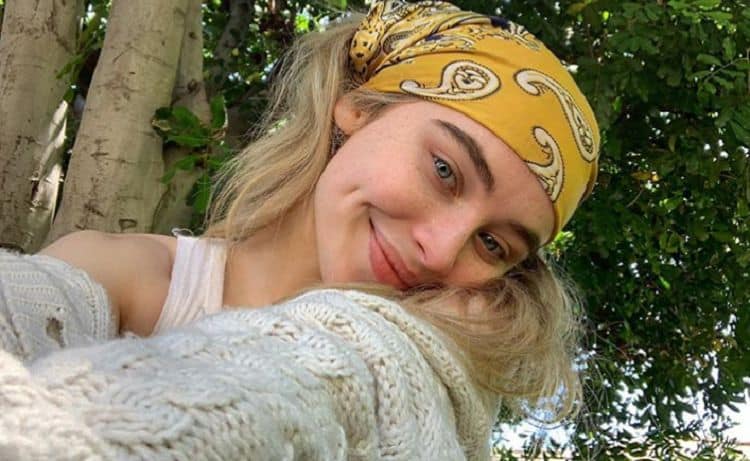 Sabrina Carpenter may be just 21-years-old, but she is already well on her way to becoming one of the entertainment industry’s brightest stars. She initially gained popularity for her work on the Disney Channel and it quickly became clear that Sabrina was working with a special kind of talent. After beginning to tap more into her musical side, Sabrina released her debut album, Eyes Wide Open, in 2015.  While many former child stars struggle to find success in adulthood, Sabrina has kicked her career into overdrive. There is truly no limit to what she can do, and her journey has been incredible to watch. Keep reading for 10 things you didn’t know about Sabrina Carpenter.

1. She Was Home Schooled

Like most people who start their careers as children, many aspects of Sabrina’s childhood were a little bit outside of the norm. Once she decided that she wanted to get serious about her career, she knew some things were going to have to change. She said, “I didn’t know how I was going to do this, but I knew I needed the time and flexibility, and that homeschooling would help that. I knew I needed to take steps.”

2. Her Aunt Is Also An Actress

Apparently, successful acting careers are something that runs in Sabrina’s family. Her aunt is none other than Nancy Cartwright, the voice of the infamous cartoon character, Bart Simpson. While voicing Bart is Nancy’s best-known role, she has also mad on screen appearances in other shows and films throughout the years.

3. She Has A Massive Social Media Following

Sabrina Carpenter definitely has the social media game on lock. She currently has more than 20 million followers on Instagram. However, the fact that her following is big enough to fill a small country hasn’t gone to her head. She even jokes that there are dogs who have more followers than her.

Sabrina’s success hasn’t come without its struggles. She’s faced bouts of anxiety, especially during her teenage years. She once told Just Jared that anxiety is “probably my biggest struggle, and something I don’t really talk about… It’s scary when you don’t know how to describe what you’re feeling. Your head is running quicker than your mouth, and you think, I’ve never seen myself like this before.”

In many ways, having a large following on social media is a gift and a curse. On one hand, it’s cool to know that so many people know who you are and want to know what you’re up to. On the other, it opens you up to constant criticism and cruel comments. But Sabrina doesn’t spend her time reading what people on the internet have to say about her. In fact, she will usually put her phone down after posting something so she can enjoy her life without dealing with any potential negativity.

6. She Was Good Friends With Cameron Boyce

Sabrina was good friends with fellow Disney star, Cameron Boyce, who suddenly passed away in the summer of 2019. His death was heartbreaking for Sabrina and she struggled to cope with the loss of her dear friend. In the months since his passing, she admitted that grieving his death had been a difficult process.

7. She Hopes To Empower Young Women

Sabrina may be young, but she’s someone who many people consider a role model. Over the course of her career, she’s connected with people from all over the world. She hopes that the work she does will serve as an inspiration to empower young women to believe that they’re capable of anything.

Sabrina was born and raised in Pennsylvania, but her career has allowed her to travel all over the world.  In addition to the places she’s been for work, she also enjoys traveling in her free time. Over the years, she has been able to visit several different countries including Italy, Mexico, and Japan.

Over the last several months protestors across the country have been advocating to end racism and police injustice. Although the cause has always been active, it gained even more attention after the murder of George Floyd. Sabrina has been very vocal about her support for the Black Lives Matter movement and she’s also attended protests in her area.

10. She Was In A Reality TV Competition

Everybody has to start somewhere, right? For Sabrina, one of the places where she got her start was a reality competition show called MileyWorld Superstar. The online contest was released in 2010. Although Sabrina didn’t win, she earned a spot in the top three. 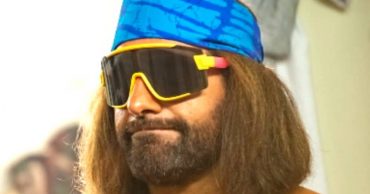 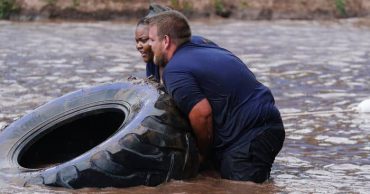 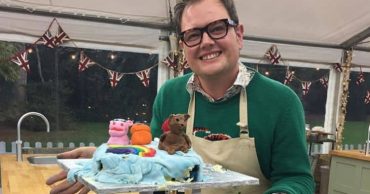 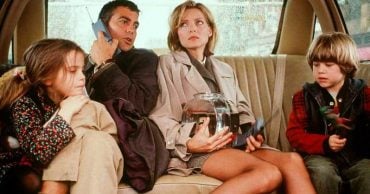 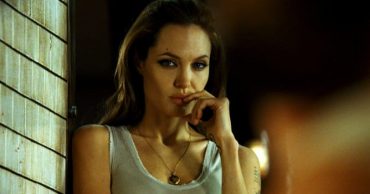 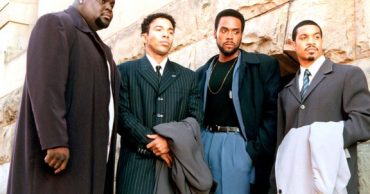