If you are a UFC or mixed martial arts fan, you are keenly cognizant of the fact that there was a time in which Ronda Rousey was virtually unstoppable in the UFC. She was dispatching her opponents in record time. UFC fans are a little up in arms about the latest news that Rousey has decided to escape the ranks of the UFC after suffering a couple of humiliating losses that she still finds it impossible to talk about.

There are some sports fanatics, including myself, who believe that Rousey’s exodus from the UFC into a world of scripted storylines will not bode well for her legacy in the sport. I am one of the first ones to admit that the WWE has some of the most gifted athletes in the world; however, that does not alleviate the reality that the storylines are scripted for the sake of entertainment. The athleticism does not qualify professional wrestling as a legitimate sport when the endings are being written outside of the ring.

With that being said, Rousey has stated that her move to the WWE and her involvement should be taken seriously, as she will be committing herself to achieving success in the WWE over the next couple of years. This leaves a lot of her past fans wondering what will be real and what will be fake about the current state of a fighter that was once the most feared woman in the octagon.

In a recent interview, it became evident that while Ronda has moved on from those devastating losses she suffered in the UFC, her mental state is still very questionable. She still can’t talk about those losses. They still haunt her. When watching a video of the interview, it becomes evident that Ronda is not running to the WWE as much as she is running away from those losses and the devastation associated with them. Those fights were not even close. She looked like a shell of herself, and those fights left Ronda and her fans wondering if she has what it takes to reclaim the glory.

Ronda had the aspiration of doing what her mother had done, winning a world championship and Olympic Gold Medal in Judo, but after making it to the World Championships and losing and losing in two consecutive Olympic games, it was MMA that came to her rescue. She was finally a World Champion and now that has been taken away. It is clear that Rousey has not handled the losses well from a mental perspective. Those losses are all in her head and until she is able to process those losses in a way that allows her to reclaim her confidence, she will never dominate the octagon again.

There are some who are asking is Rousey capable of dominating the octagon at this stage in her career, and I believe that she is, but not with her head all scrambled the way that it is. Fighting in the octagon and sports, in general, is about more than talent; it is about mental toughness and self-confidence, and without both, it is impossible to perform at a high level consistently. 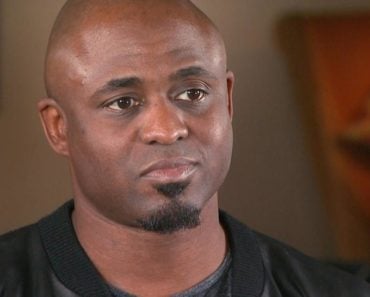 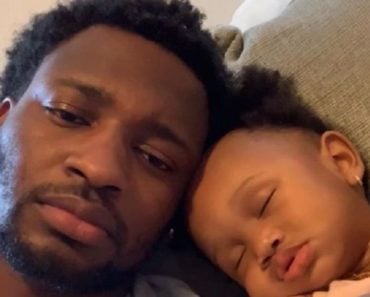 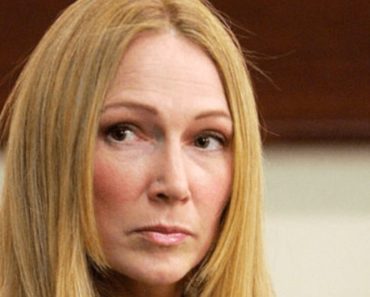 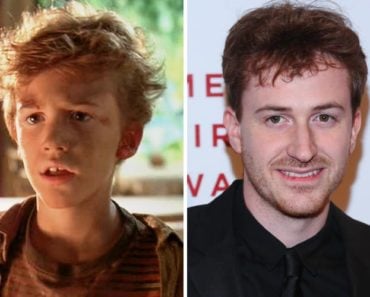