It was never a known fact until after his passing that Robin Williams was dealing with some intense mental issues but the fact is that he was in a lot more pain that many people understood. It was forgivable in many ways to think differently however since Williams was always such a funny, carefree guy that just loved to make people laugh. But it stands to reason that on a movie set with so much going on that anyone would need to take their mind off of everything for a moment or two and just allow themselves to get loose. Williams’ costar Bradley Pierce, the guy that played Peter, has relayed what Williams apparently did during those times when he needed to cool his jets a bit.

Williams would perform his lines in the style of Ethel Merman, a famous Broadway star that became popular in the 1930’s and continued to perform for many year after. Being far older than his two costars, Pierce and Kirsten Dunst, Williams’ references went way over their head since they had no idea just who he was impersonating. Pierce admitted that he found out later who Ethel Merman was, but at the time had simply thought that Williams was improvising all on his own.

Robin Williams was known to many as one of the funniest men on the planet. He was one of those rare comics that could get down and dirty with the gritty, caustic humor or go completely family-friendly and stun his fans and critics alike with just how convincing he could be. After all this is the guy that went from Good Morning Vietnam to Mrs. Doubtfire to Good Will Hunting. His range was incredible and his ability to improvise on the spot was second to none.  Among all the many actors in Hollywood he was one of the few that could walk onto a set and start speaking lines after being given nothing more than a premise and a direction.

The world became a slightly sadder place the day that Williams passed. His unfortunate circumstances that led to his end were never really known by anyone save for those closest to him, and on set he was almost always described as being one of the nicest, most down to earth people imaginable. He spent a good deal of his time abroad when it came time to entertain the troops, and his selfless acts of giving were just a part of what made him so special.

I can see his needing to pass the time and cool down as a means of releasing some of the energy he always seemed to have. Robin Williams almost always seemed fired up in any role he played, as though he had a supply of limitless energy that he simply couldn’t get rid of and needed to do something to alleviate. It’s funny that he would pick Ethel Merman to imitate when he needed to blow off some steam, but there are worse individuals he could have used.

At least he picked someone fun to emulate. 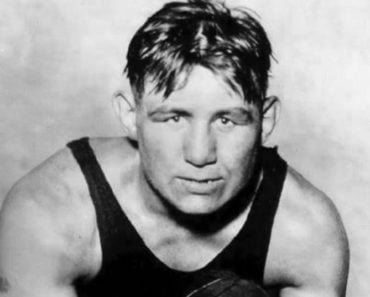 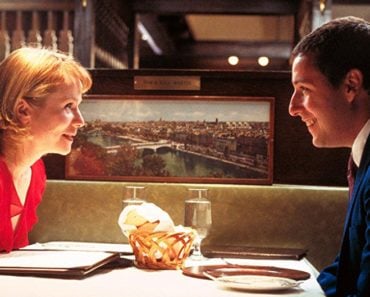 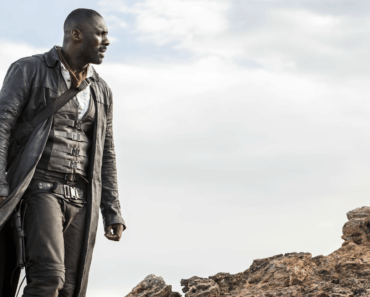 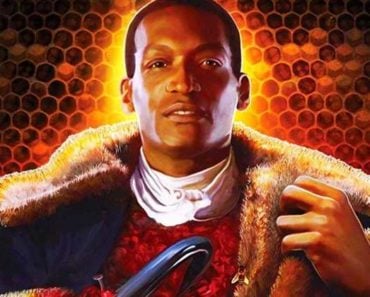 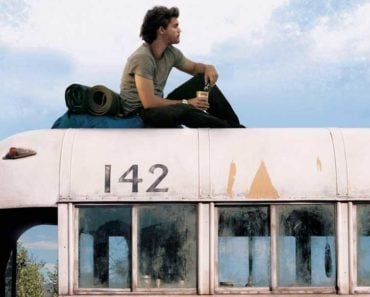 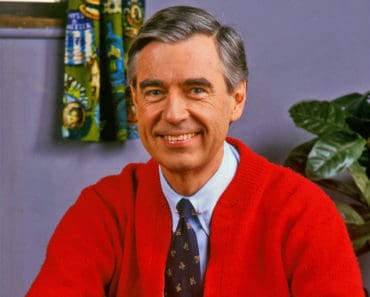