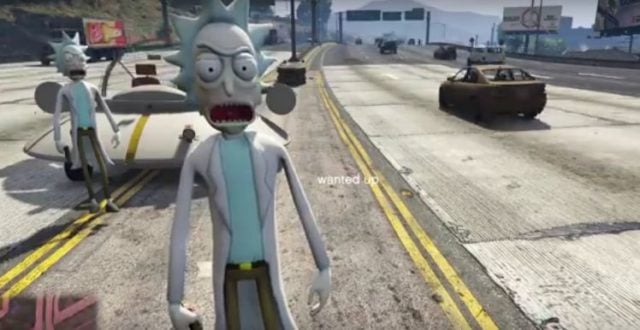 Rick and Morty is quickly turning into a phenomenon.Â  It already passed “great show” status the second it went on the air.Â  But now?Â  Now we’re talking video games, apps, April Fool’s pranks that rule, and nearly everything under the sun “Rick and Morty.”Â  It’s not Pokemon.Â  It ain’t The Simpsons.Â Â  But I’ll tell ya.Â Â  Rick and Morty is its own beast and it’s taking over pop culture.Â  Mark my words kids, it’s happening right under our noses.Â  The latest Rick and Morty piece of excellence?Â  GTA V.Â  Wait until you see what’s been done.

The mods transform Grand Theft Auto V into a bloodbath of surreal, familial dysfunction. Like the “Look Who’s Purging Now” episode from season 2, but way more messed up. Every day without more Rick and Morty is a wasted day in my opinion. More episodes, more games, I want it all. Mods too! At least I thought I did. But that was before I saw what happens when to morbid parodies collide with one another going 90 MPH on an LA expressway. Police, strippers, anyone and everyone might be turned into a Rick or a Morty. 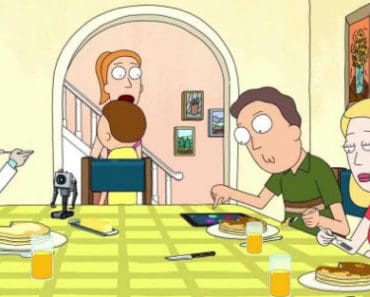 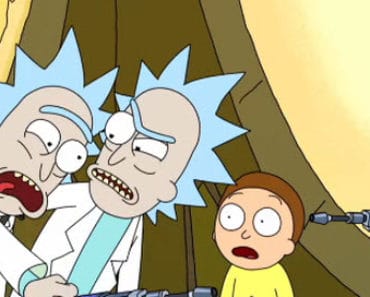 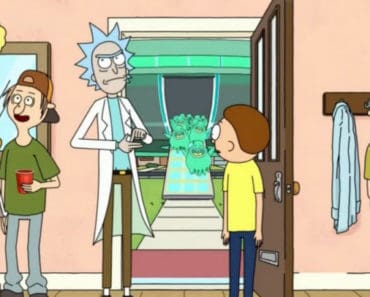 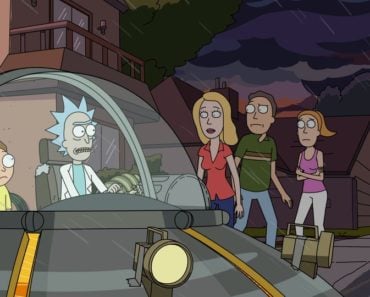 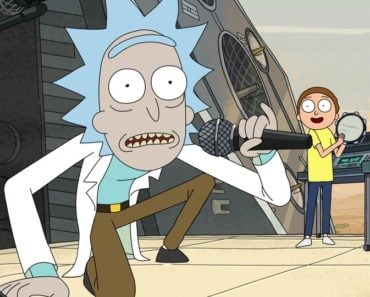 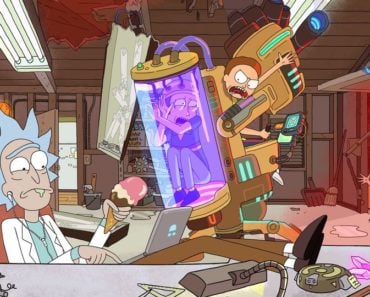