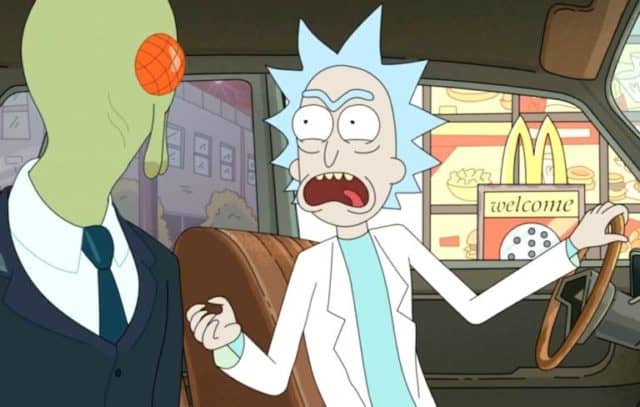 Society is now officially on the brink of being doomed if this is the kind of thing that can happen. I wanted so badly to believe that this was a hoax and that part of my mind that hasn’t gone completely nuts, it’s a small part, still wants to hold out hope that it was nothing but a gag and someone will jump out yelling HAHA sometime soon. But so far it hasn’t happened so here I am writing about how a woman managed to grade a packed of Szechuan sauce from McDonald’s for a car. YES, a CAR.

I used to think that people who would pay more than ten bucks for a comic book were nuts. I thought that the people who bought those comics were looney for buying it and never taking it out of the plastic sleeve. Boy, those guys aren’t even amateurs next to these next-level nuts. That’s right, I’m calling all of you Rick and Morty fans out that are going absolutely berserk over this Mulan sauce that you keep raving about. Granted I know that not all of you are going this cuckoo for a sauce packet that you can make in your own home, but those of you that are showing your inner dodo are begging for this by lining up for the chance to purchase a SAUCE.

I’ve even heard rumors of people paying thousands of dollars for the sauce. If I happened to be a crook I’d probably do my best to whip up a batch of the sauce and somehow procure the packets to fill. Then I’d go on Facebook and start doling them out while claiming that I had the hookup with someone in corporate and had been given a great deal on an entire batch. Imagine how much a person making counterfeit sauce, in other words homemade, might make. You’d be able to retire young and possibly demand almost anything you wanted until someone caught on. Can you even imagine how McDonald’s might react?

But I’m not that crooked and while I am pretty crazed, I am a writer after all, I can’t even begin to see the sense in purchasing this sauce or paying such a high price for it. I’m telling you, if this sauce is that great then it better be curing cancer and a laundry list of STD’s as well as other diseases that mankind has suffered with for so long to be worth this much. If you asked me to give up my car for a sauce packet I’d likely ask you to hold still while I did the world a favor and made sure another moron couldn’t breed.

If I seem antagonistic I’m SO SORRY, but somehow the idiocy of this brings out the mean in me and doesn’t let up until I’ve gone through the full gamut of withering abuse that I can dish out. Luckily for those fans that are engaging in this stupidity I’d just be spinning my wheels at this point after reporting on so many Rick and Morty articles to this point, so I’ll sign off with this.

To the guy that sold his car for a sauce packet, McDonald’s is bring the sauce back this winter in mass quantities. Sucker. 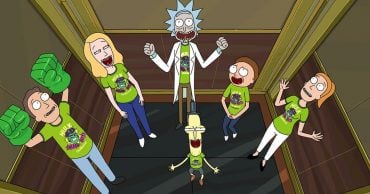 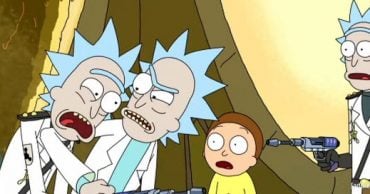 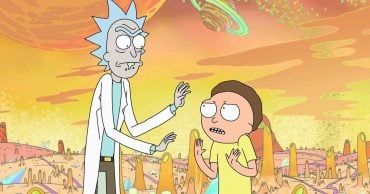 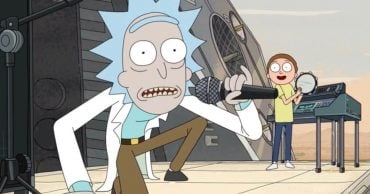 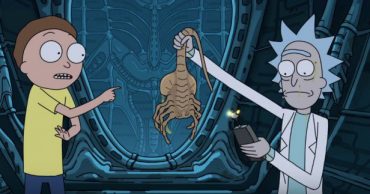