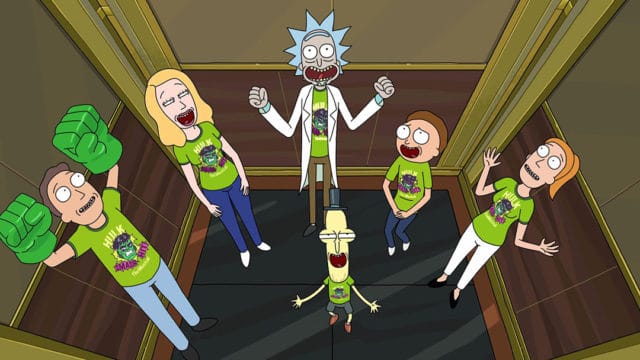 The wait for Rick and Morty Season 3 has been unbearable for fans who have been completely delighted by the first two seasons.  After speculation that the third season wouldn’t take that long to launch, fans have been waiting over a year for Adult Swim to release a new episode.  It turns out that on April fools, fans were greeted with an awesome surprise. Dan Harmon had been tempering expectations by alluding to problems behind the scenes, by saying it was in production and by saying they were recording voice overs.

But it turns out this entire time it was a ruse and wound up being one of the better April Fools pranks of the day.   Ricky and Morty Season 3’s premiere has been streaming all night and is available on Adult Swim.   The internet has been going bonkers.  Rumors are that the entire season 3 has leaked though I haven’t found any access to anything other than the first episode which we have below:  I’ve also included some great Twitter reactions to the surprise episode one screening:

Here are some choice fan reactions to Rick and Morty being back on the air:

ADULT SWIM JUST REVERSE APRIL FOOLED EVERYONE AND IS STREAMING THE LEGIT S3 OF RICK AND MORTY, THIS IS NOT A JOKE https://t.co/KDEKw0azqy

Happy to have confused the world today. Or at least North America.

When you expect dragon ball super on @adultswim but get rick and morty season 3 premiere pic.twitter.com/Blhl5PZv4M 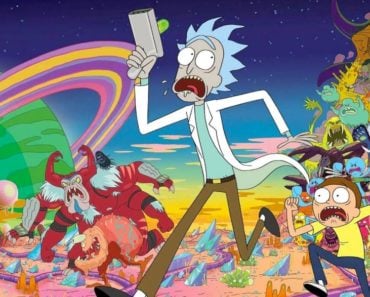 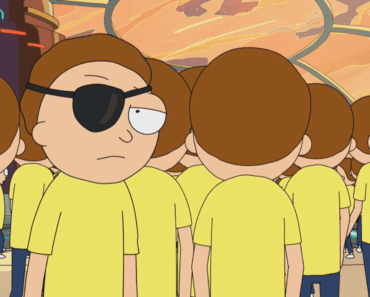 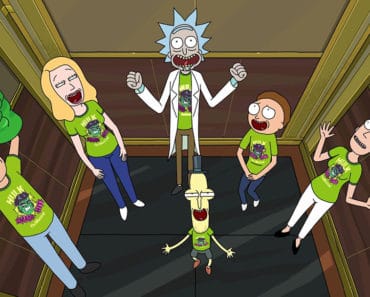 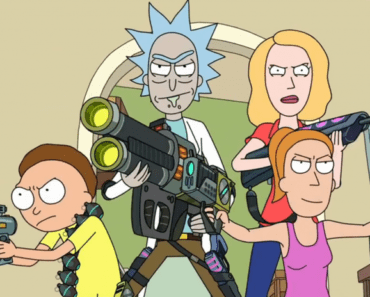 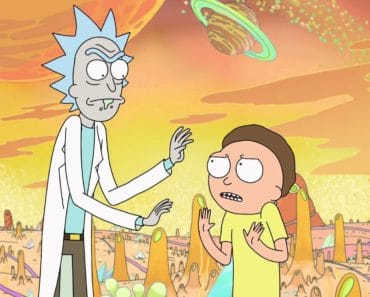 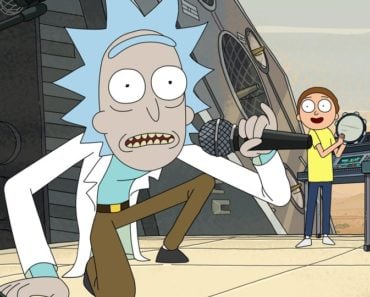