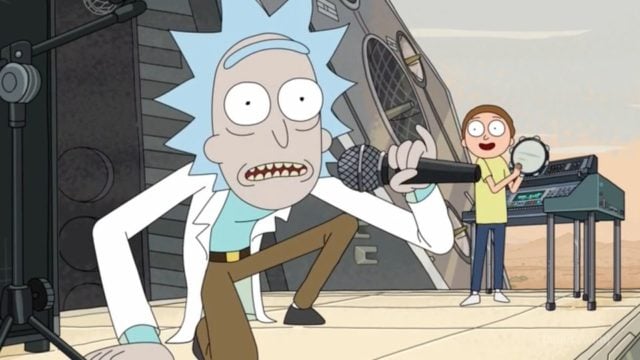 So basically Rick just sold out Morty’s peace and quiet, and his room, to a bunch of Old Spice cannisters that are going to make the entire bedroom reek to high heaven. Sigh and double Sigh, is this cartoon ever going to end? At this point it’s becoming like an animated sitcom that keeps pulling at the fabric of sense and good taste in order stay alive and yet people keep buying into it like it’s the best thing to ever come around. The worst part is that those who love the show tend to defend it with such passion that they’ll actually claim that the humor is intellectual and so high brow that those who don’t understand it are just not used to the type of upper class humor that the show uses.

Hold on….my brain was trying to crash after wondering how anyone that watches this show thinks that they can be called an intellectual based on the single premise that THEY WATCH THIS SHOW. I’m all into ‘to each their own’ which is why I do understand that a lot of folks happen to think that this show is worth watching. But the argument that it’s high brow and strictly intellectual humor seems to fall apart the moment each episode starts running. It’s almost like giving a three-year old a chainsaw in an antique store and telling them to go make something amazing. Even if they don’t chop themselves to pieces you’re left with a wreck that just barely makes sense after it’s all said and done.

Liking a show and thinking it’s the best thing to ever happen to TV are two very different things, and if anyone gives Rick and Morty a bad reputation it’s the fans that don’t seem to understand the thick, glow in the dark line between reality and fantasy. A good example of this is the Mulan sauce that is featured on the show in McDonald’s. It created such a buzz that people would actually stand in line for the sauce, a sauce that they could make at home despite the fact that these same fans seem too lazy to do much more than throw a fit when it’s not in the restaurant. That’s the kind of Rick and Morty fan that really gives the show a bad name.

Also, likening the show to a high-brow source of humor isn’t doing any good at this moment. Take a look at what is really considered high-brow and then look at the show. I would almost guarantee that the two will be miles and miles apart. Does anyone remember what high brow humor is? It tends to have many layers to it and uses cultural references in a way that people can understand and follow. Rick and Morty does have layers, but it’s such a slapdash way of presenting the humor that low is about the only way to describe it no matter if it tries to be an intellectual among the many different shows that are featured on the same network. 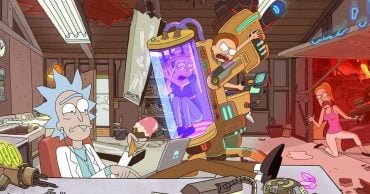 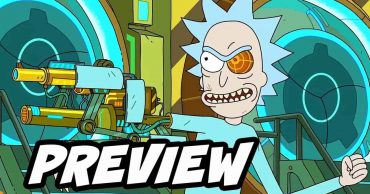 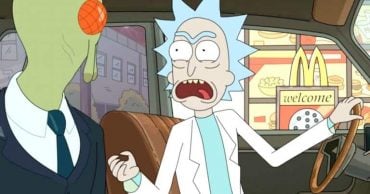 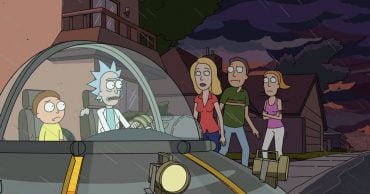 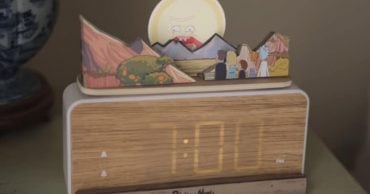 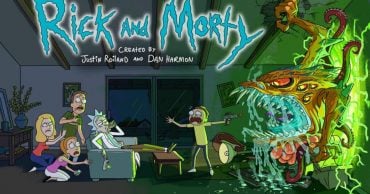