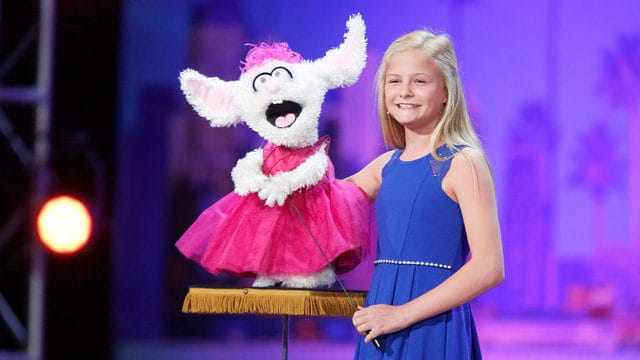 Originality is not something the we see all that often in performing acts these days.   But when Darcy Lynne Farmer came onstage during an episode of America’s Got Talent originality is exactly what the audience got.  It’s not that ventriloquism is so original but as Darcy pointed out, it’s an art that’s not nearly as favorable today as it used to be.  However, what the audience got wasn’t just a taste of Darcy’s skill of throwing her voice, they were treated to an amazing singer as well.

In all my years of seeing ventriloquists I’ve mostly seen comedy and rarely if ever see singing.  Darcy used a little bit of both and the audience and judges fell in love with her.  In fact so much so that judge Mel B used the first Golden Buzzer of the season on Darcy.

To be honest I’m not sure how far her act would go in a place like Vegas but there’s no doubting how incredibly talented this girl is.  Check out her performance below: 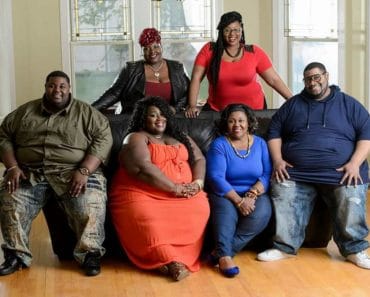 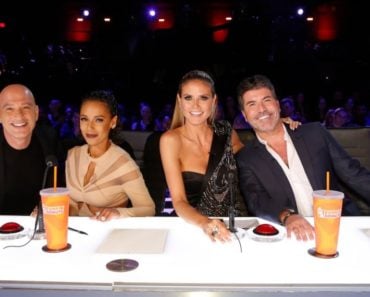 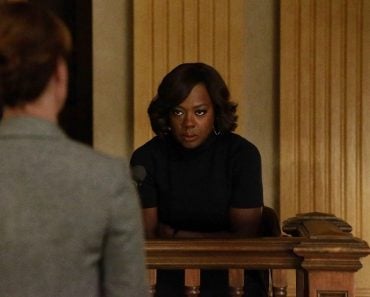 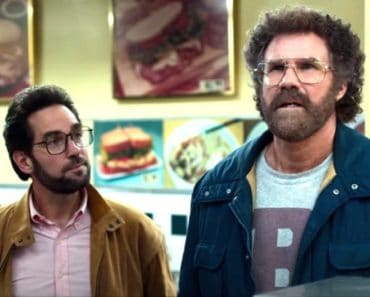 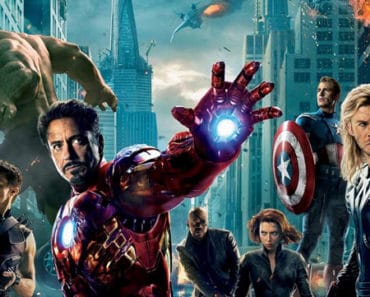